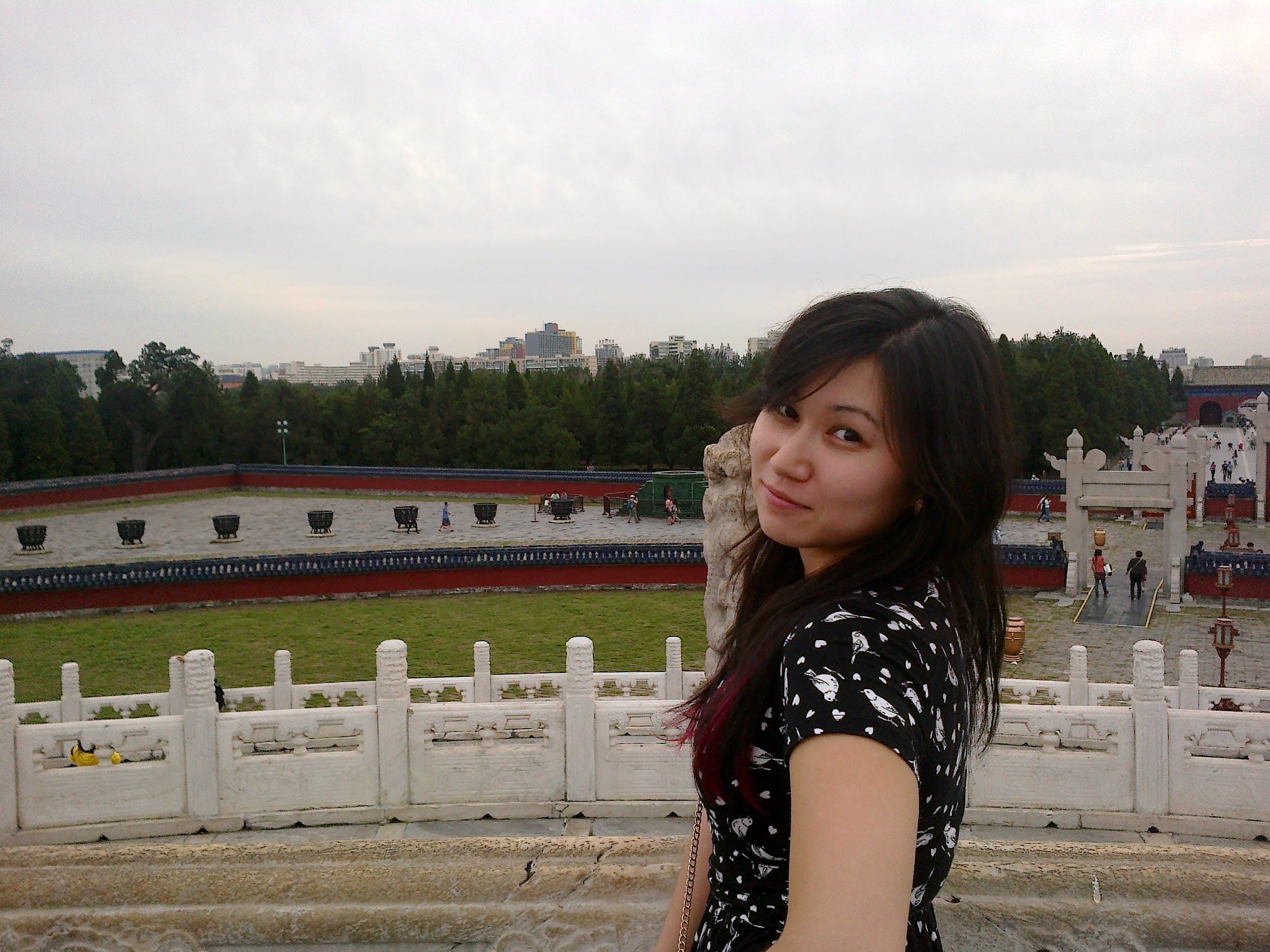 My name is Shynar, I’m from Kazakhstan.

I’m studying journalism in Beijing Language&Culture University (one of the most famous universities in Beijing among foreigners) and below are some stuff I wanna share about China.

When somebody mentions China, what’s the very first thought that pops into your head? Before I came to China, it was: “Asian people, probably have a lot in common with Japanese people”. The thing is that back then I knew a lot about Japan:  people and their traditions, Japanese language, but nothing about China. So I just assumed that if it was not the same, then pretty alike. 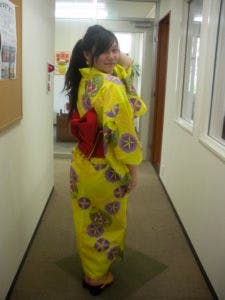 I’ve never been more wrong about something in my entire life.
China isn’t like anything else. It’s unique. It can be good for some people, bad for others, but the one thing everyone can say about it is unique.
The summer before I came to China I went to Japan and lived there for a month. And I thought I was prepared. Again, wrong.
It wasn’t weird to come from a very organized country where people don’t even talk on the phone in public places to a place where nobody seems to ever shut up, it was shocking.
Like, this shocking:
Chinese me ☛

Here’re several things Chinese people do differently in my opinion:

In my country, we don’t have many escalators, so we don’t have any rules.But Japan has one: those who are not in a hurry stand on the left side of escalator, making space for those who are in a hurry. It’s reversed in China, though. Right side for standing, left side for walking. Simple as that. It’s not a written law but everyone knows it.
While all people obey this rule in Japan, Chinese people – not so much. Every now and then you’ll see a guy standing on the left side of escalator, lost in his dreams, not noticing dissatisfied crowd behind him.
I mean, why create a rule if you’re not gonna respect it? But it’s China. They tend to do that a lot.

Between desperate attempts to survive have you ever paid attention to Chinese traffic regulations? I mean, most of them are the same with the rest of the world, so why do they seem to constantly endanger every walking creature?
Oh yeah, the “who goes to the right is always right” rule. I have been only to three or four countries but what I am used to is when it’s a red light no cars are allowed to move. But it’s China, so cars which turn right, no matter what light it is, they keep going.
Just watch out, okay? 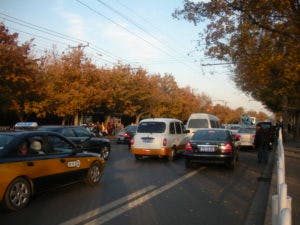 I remember one day I was walking by a place which was under construction for a year when I suddenly realized that it was not under construction anymore and there was a new beautiful building. From nothing to a fifteen story building in a year. For somebody from a country where a subway with seven stations was being built for more than twenty years that’s incredible.

Men from my country usually express their feeling by shaking hands, tapping each other on shoulders, hugging for a short time. Hug a friend and sit like that for a while is not what Kazakh men do. But Chinese men do that. They don’t think it’s weird to hold hands with a friend, to hug him.
Maybe, most of men who do that are gay, I don’t know, I didn’t ask, but even for gays they are pretty open. I don’t think any other country has seen as many constantly touching men as China has.

A Beijing Bikini is when a man who is too hot decides to roll up his shirt to just above his belly, but not quite take it off. 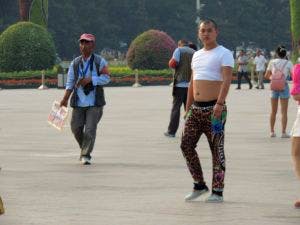 When Chinese men feel hot, it’s totally okay for them to show the world their bellies. Old, young, fat, slim, it doesn’t matter. They don’t feel ashamed, they don’t think about people around them, they just do it.

Pretty gross, but this also is China.

Actually, this list can go on and on, and I’m sure everybody has something to add to it, but it’s more interesting to see the uniqueness of China in person.

Because now when somebody mentions China, my first thought usually is… nothing. I can’t think of anything, I have only images. Images of people I’ve met, places I’ve been, of China which became a second home for me. Weird, with lots of craziness but home.