About Central Academy of Drama

The academy was established in April 1950. It was named by Mao Zedong. It inherited the drama department of Lu Xun Art Academy in Yan’an, art school of North China University, and National Drama College in Nanjing. Most famous Chinese actors, actresses, and directors graduated from the Academy, such as Ziyi Zhang, Jiang Wen, Gong Li. The graduated students are all over the film and TV industry, also influence the development of Chinese Drama, Film and television. It is regarded as the most preeminent drama school in Asia. A picture of Ziyi Zhang is below. 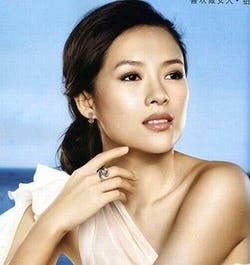 The Academy is often visited by scouts looking for actors for Chinese movies and so foreigners can have the opportunity to take part in films.

The Academy is extremely competitive for Chinese students to attend, and there are many applications per place.

Central Academy of Drama is located in the center of Beijing on Nan Luo Gu Xiang Hutong, which is a beautiful area of old Beijing. It is located closer to the CBD than most of the other Universities which are in the student district in Haidian, the North West of Beijing. As there are less foreigners in this area it can be an advantage in learning Chinese. Some pictures of Nan Luo Gu Xiang are below. 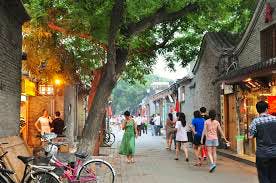 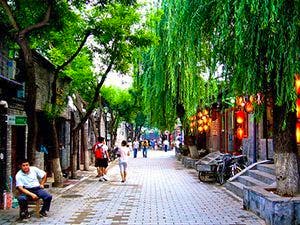 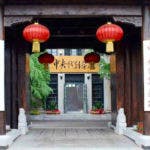 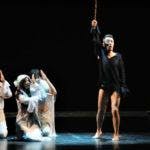 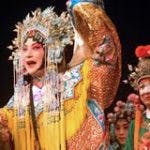 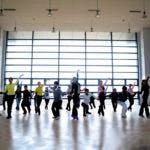 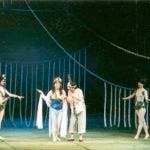 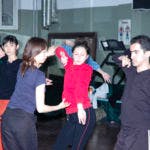 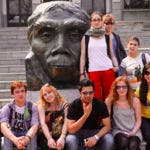 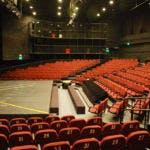