Choose the Best City in China

Planning to study in China but don’t know where to start?

The first step is to choose a city in China that best fits your goals, needs and lifestyle. With the country’s diverse culture, language and geography, you have plenty of options in your hands. 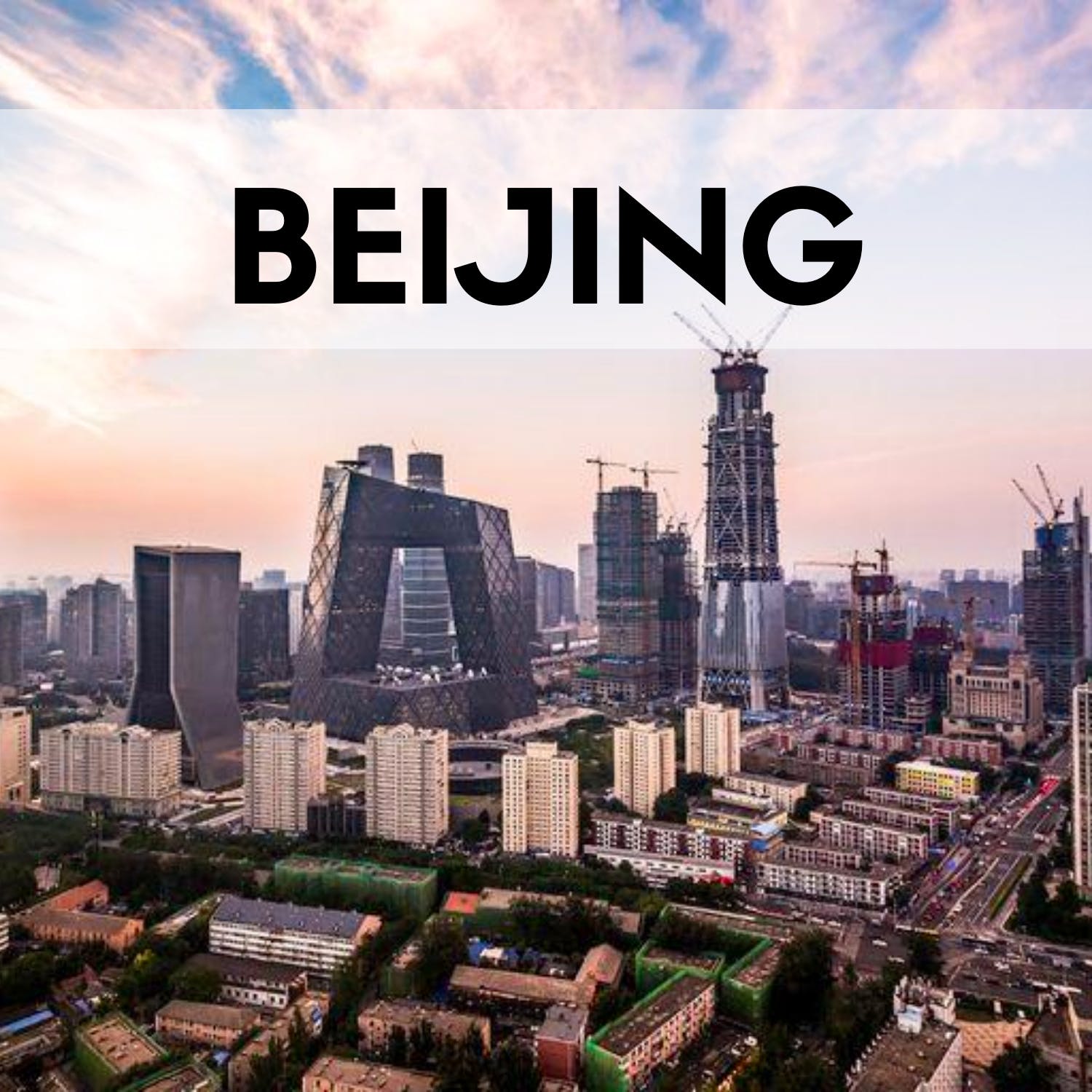 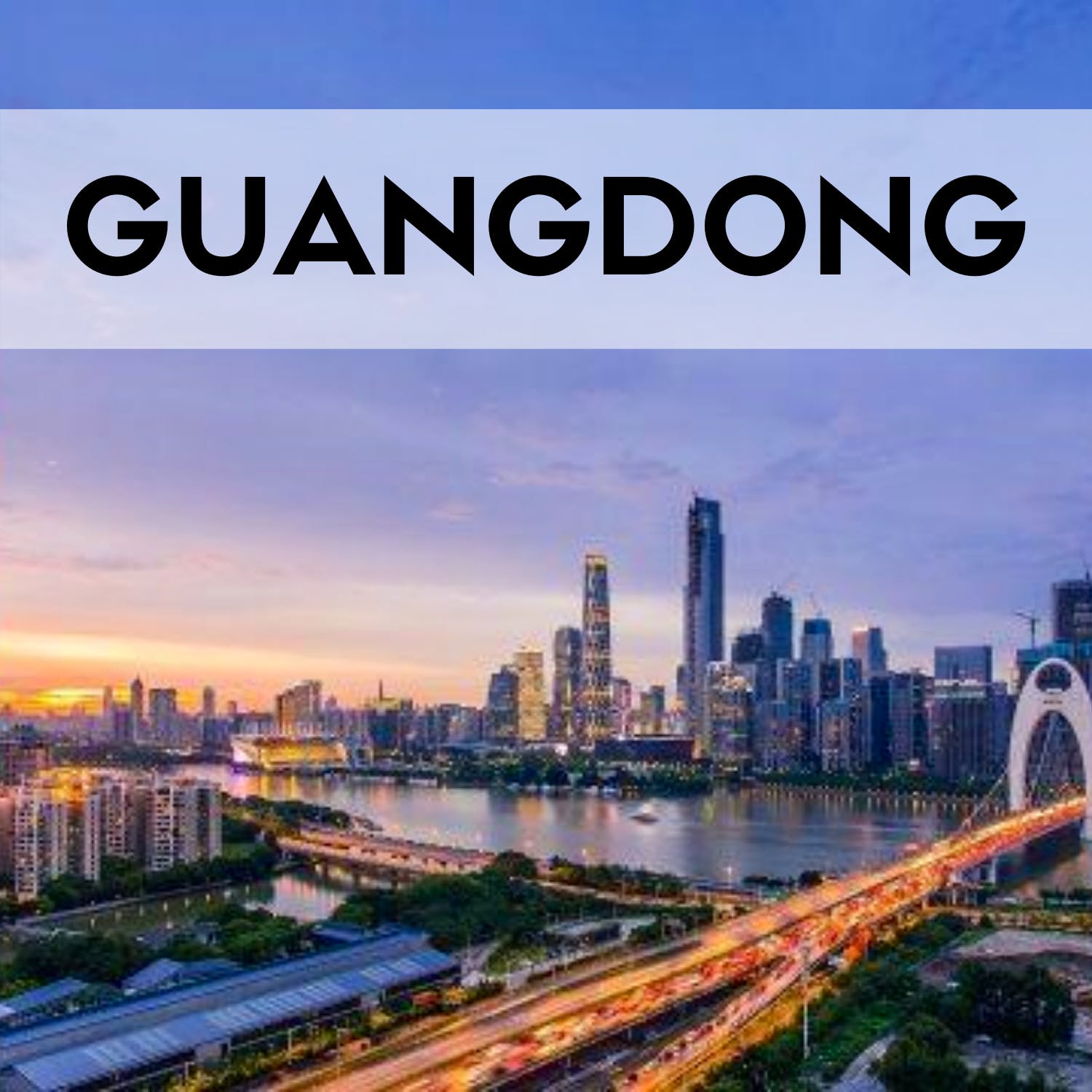 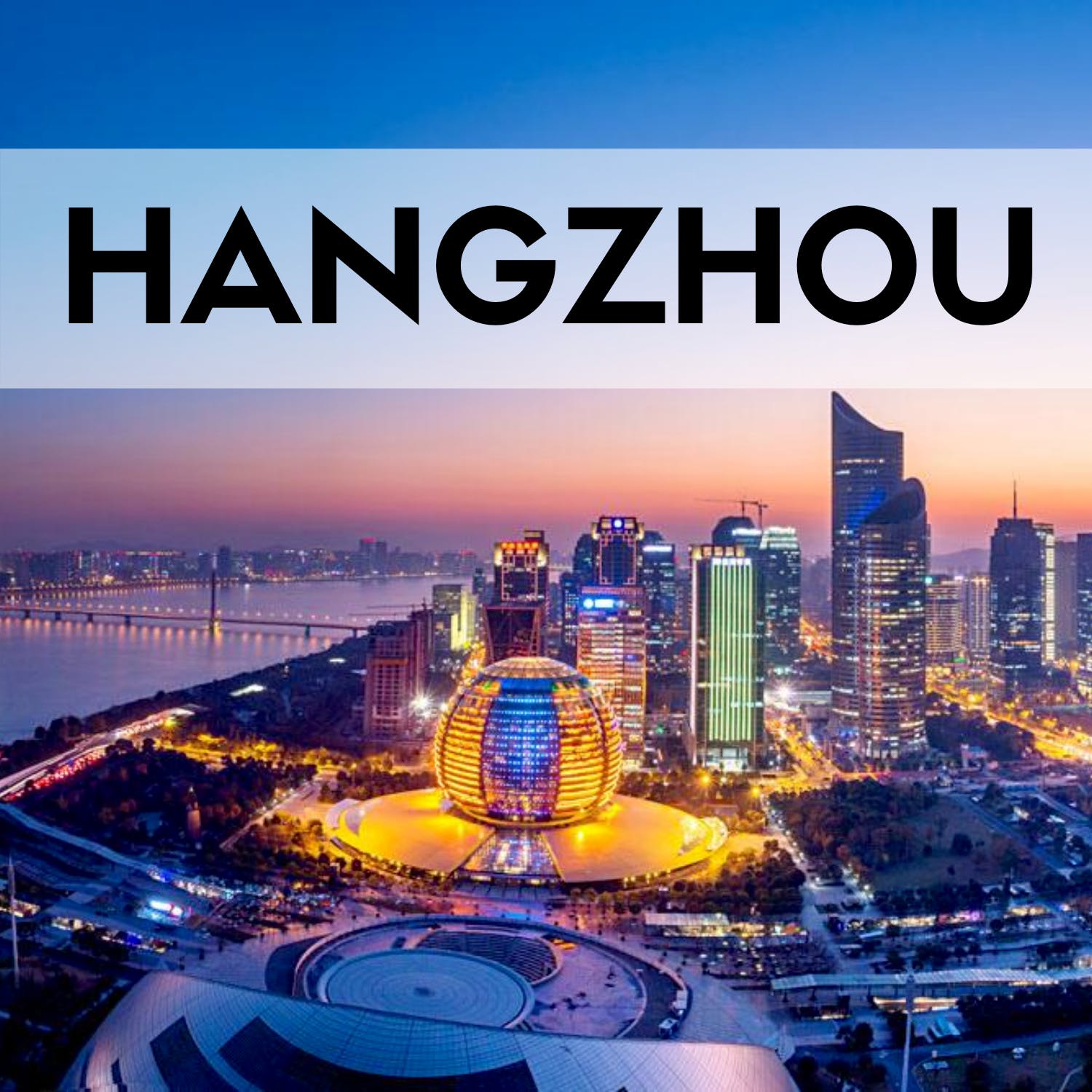 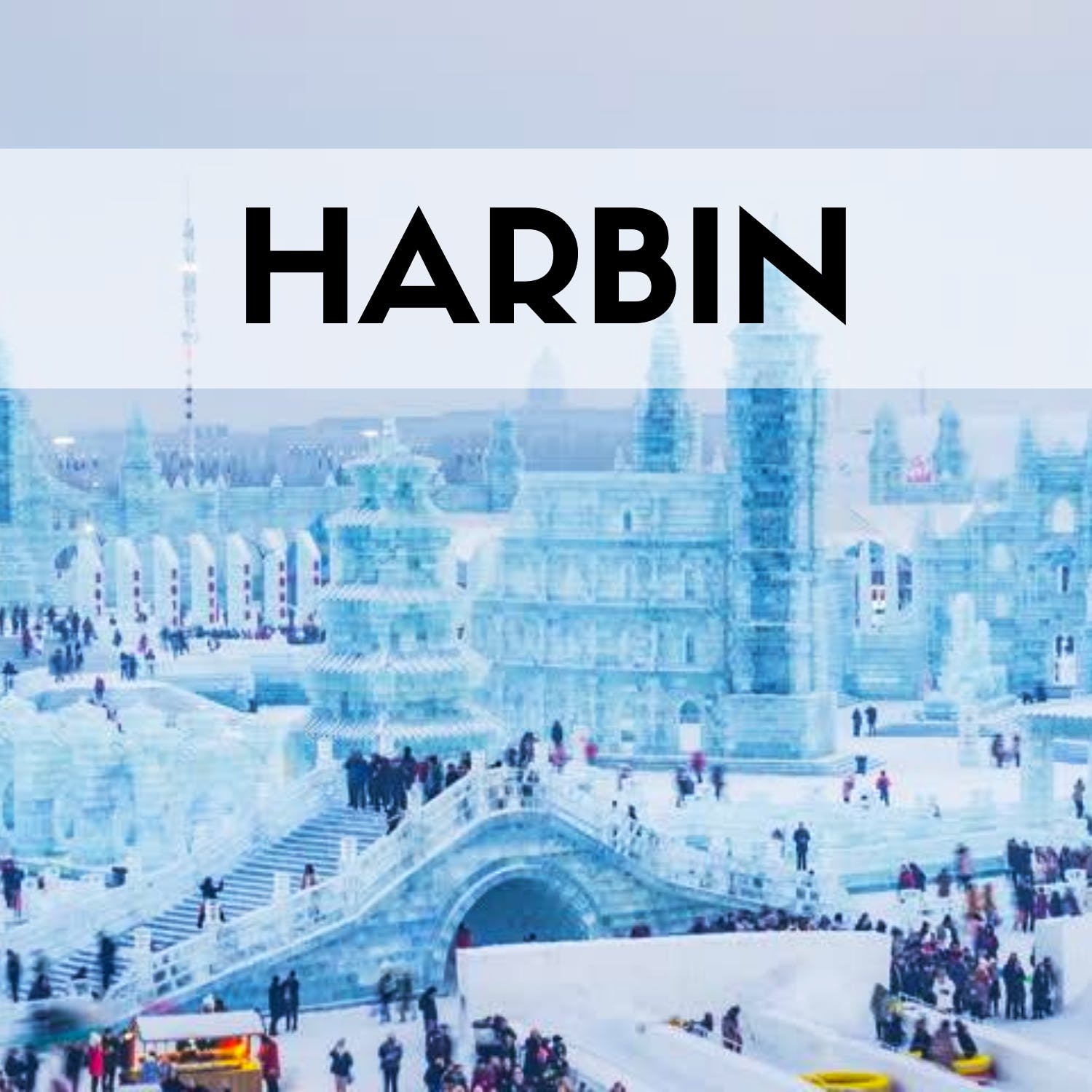 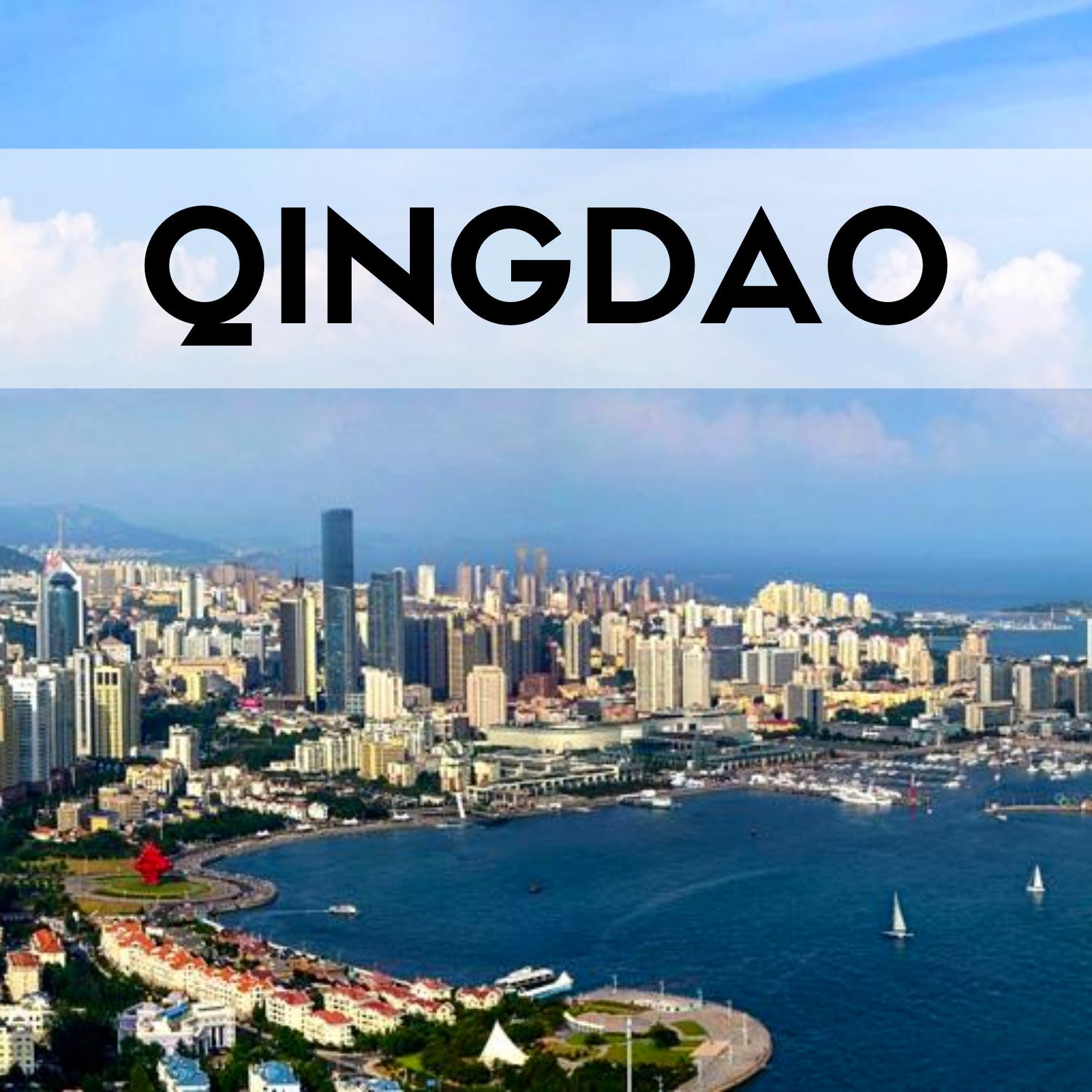 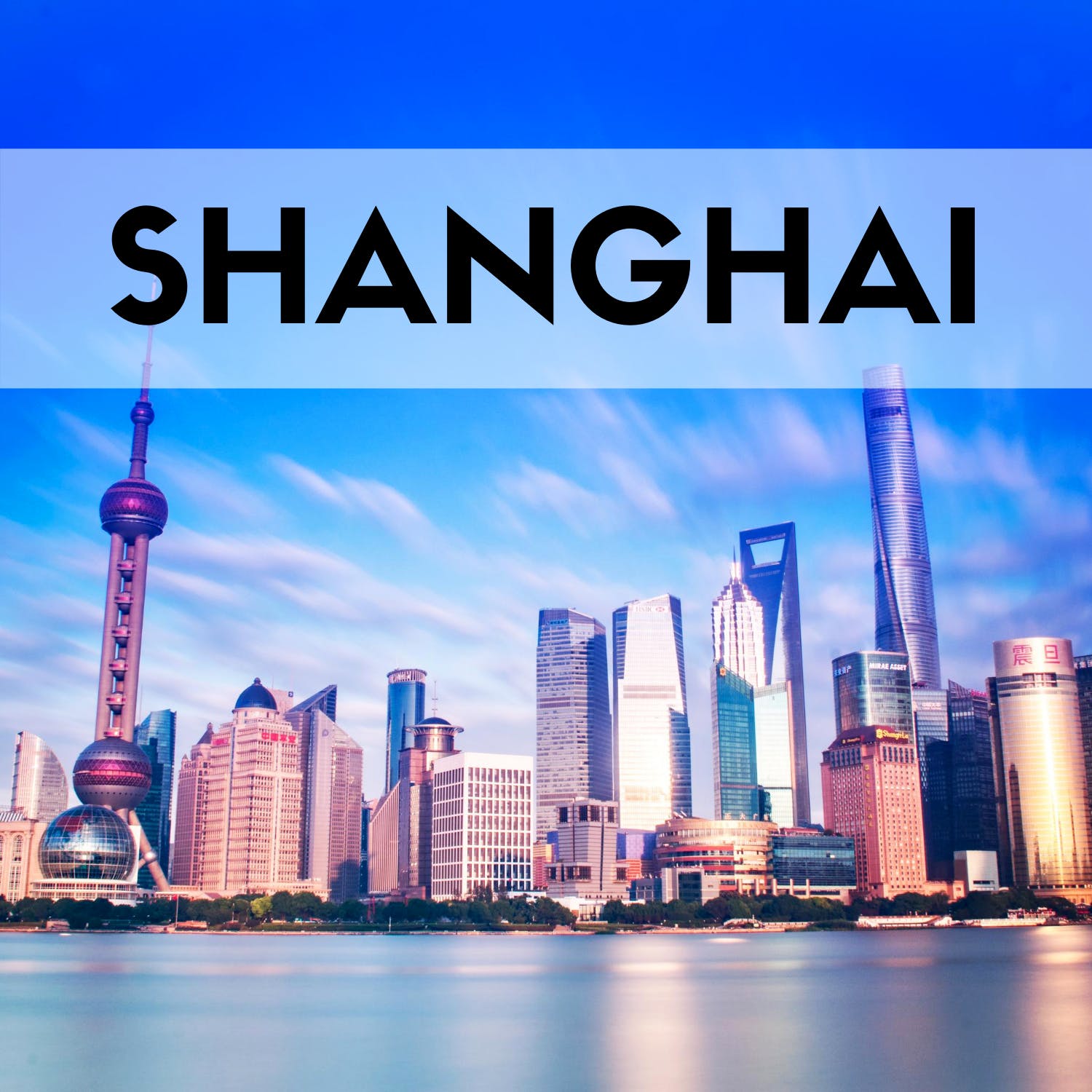 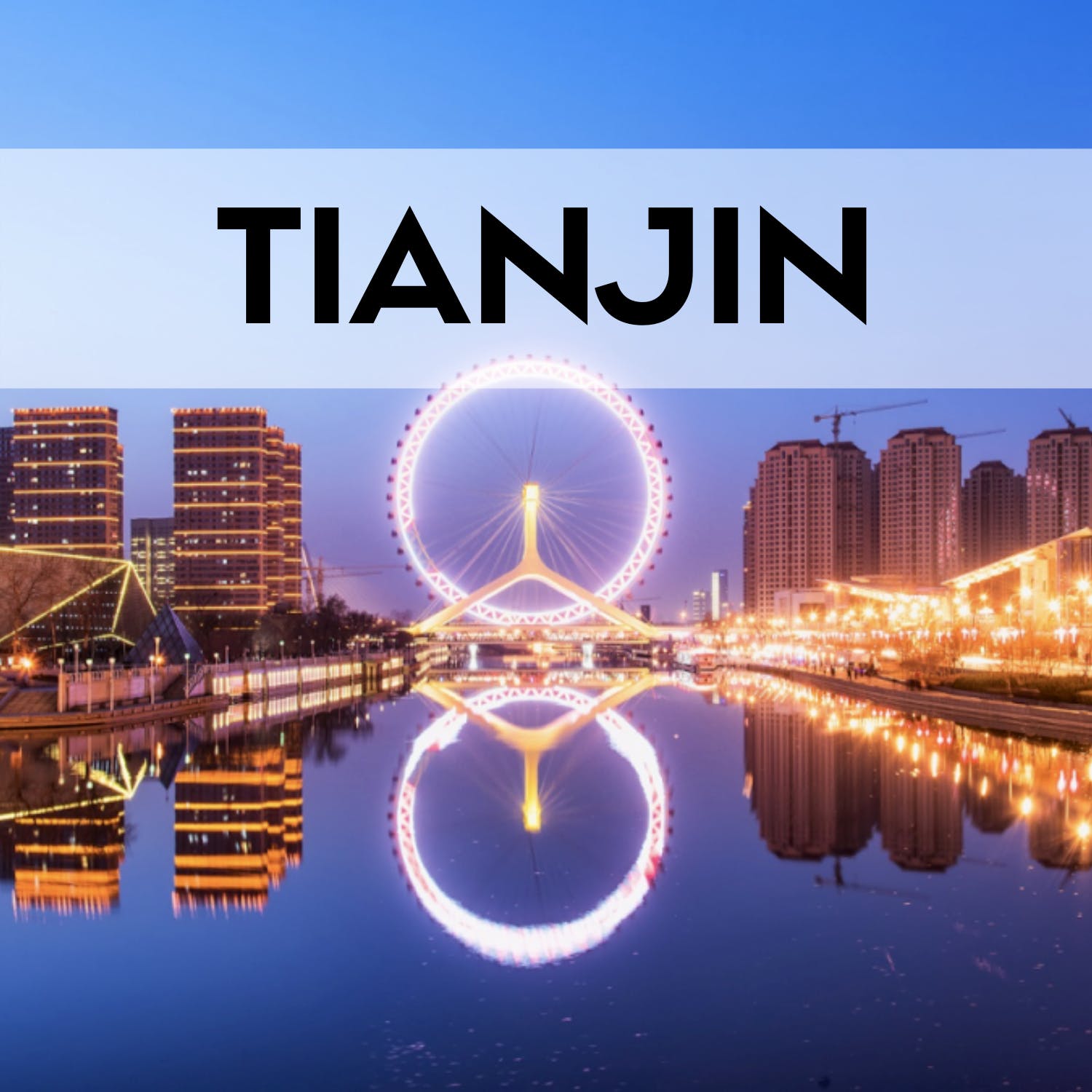 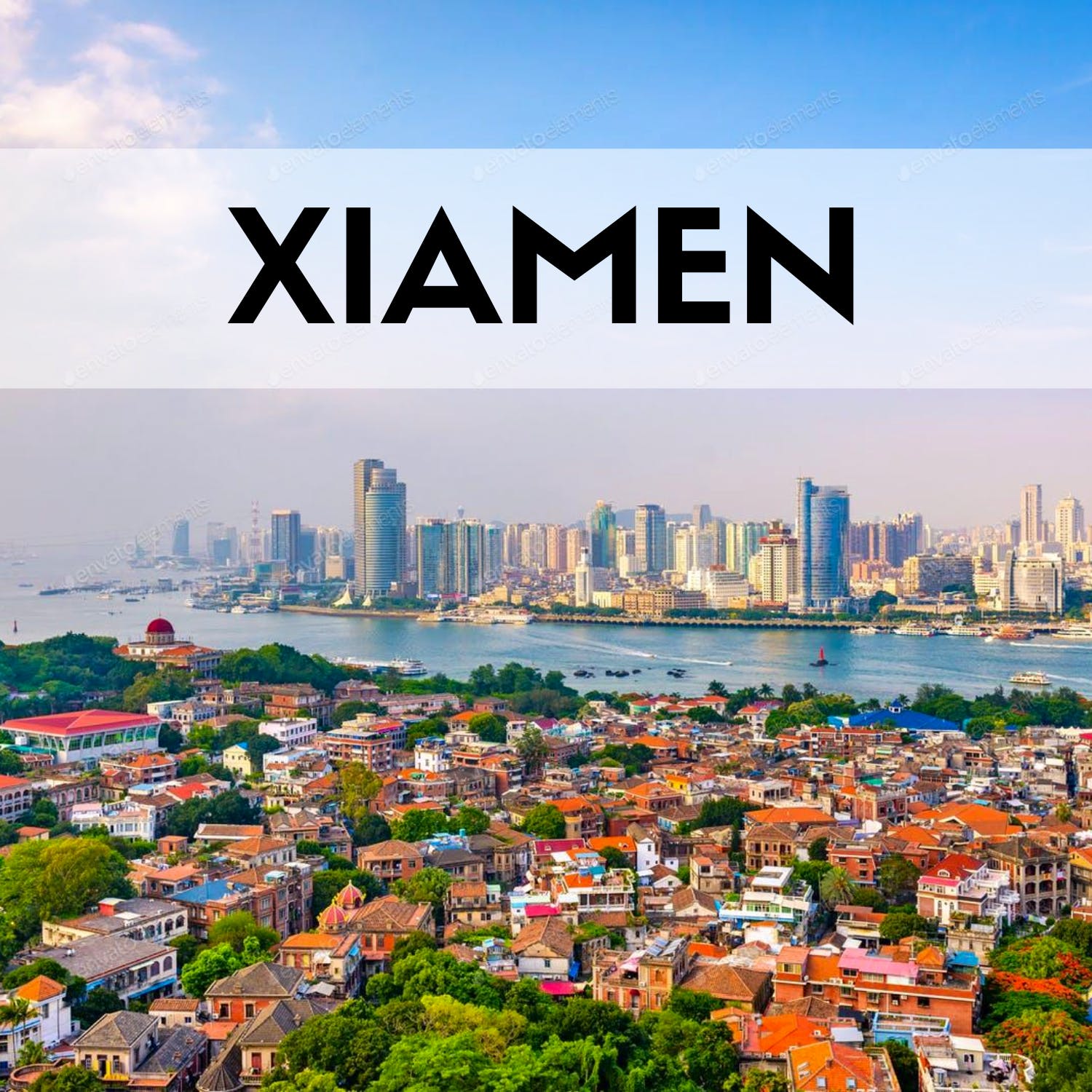 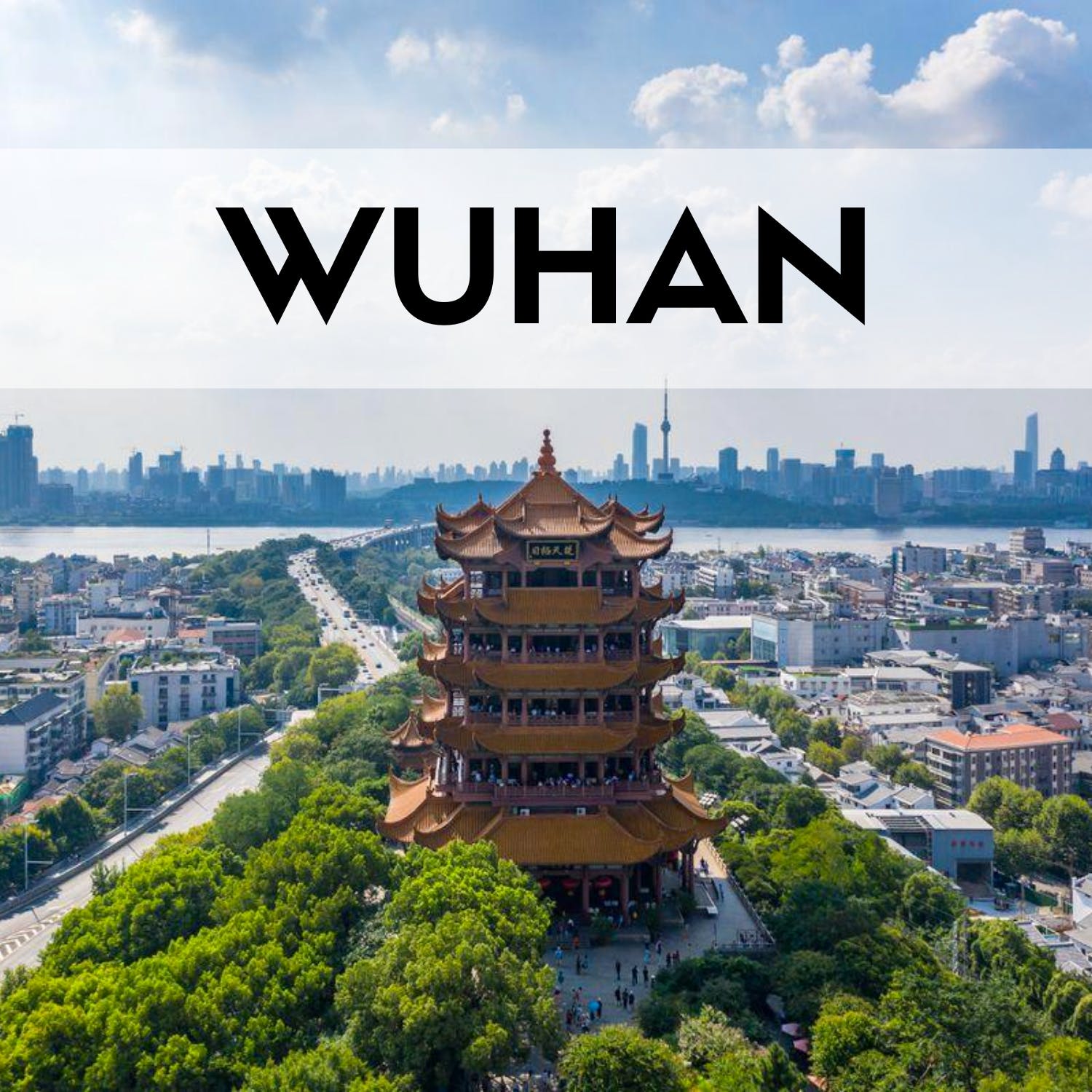 5 Deciding Factors to Choose the Best City in China

While Mandarin, also known as Putonghua, is the predominant language in China, you’d be surprised to know that there are over 200 dialects used across the country.

Mandarin is widely spoken in big cities such as Beijing and Shanghai, but you can also hear local dialects in these cities. In fact, you can identify where a person in China lives by just listening to his accent. For instance, Cantonese, a dialect widely used in Guangdong Province is often unintelligible to pure Mandarin speakers.

Moving to China can be quite isolating at first. If you want to live in a Chinese city where people can speak English, it’s best to choose bigger cities. But if you want to learn the local language and experience total immersion, you can choose smaller cities. Nevertheless, it’s easy to find a Chinese language tutor wherever you are in China.

Do you prefer a sprawling metropolis with a large expat population or a less urban city with traditional Chinese culture and few expats? For foreign students who want a more “western” influence, most of them usually choose bigger Chinese cities. However, if you want to truly immerse in Chinese culture, small cities such as Jinan and Xuzhou may be the right place for you.

There’s a famous saying that says you never eat anything twice in China. Its diverse cuisine and culinary differences is evident across the country.

For example, in northern China, main staples include noodles, dumplings and hot pots. This is because winter in northern china often go below zero with plenty of snow, especially if you visit the far north. This is in contrast with the south, where most cities have tropical climate. For this reason, food is spicier, and chilies are common in many dishes.

If you want to taste Chinese food while having ready access to Western food, then it’s best to choose international cities.

Apply to a Chinese University through China Admissions