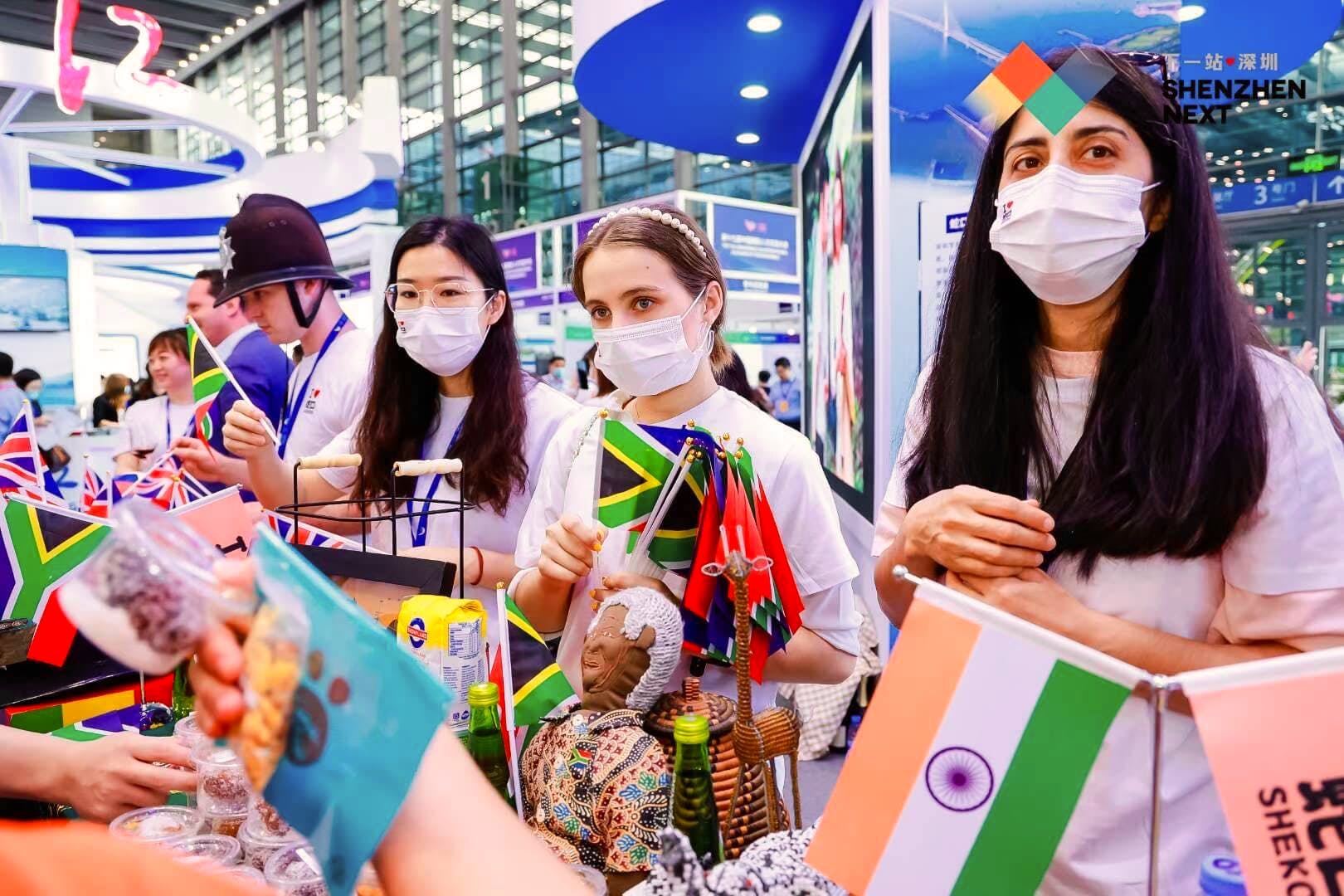 From a young age, I always knew I wanted to study abroad. As I entered my last year of high school, I started to think more seriously about going overseas to pursue my higher education. I still had no idea where I wanted to study and as I did research about studying in the US and UK, I quickly realized that as a South African, it was going be nearly impossible to afford the tuition fees. I had always liked studying languages and then decided to look at studying in a country where they spoke a different language. My first thought was China. 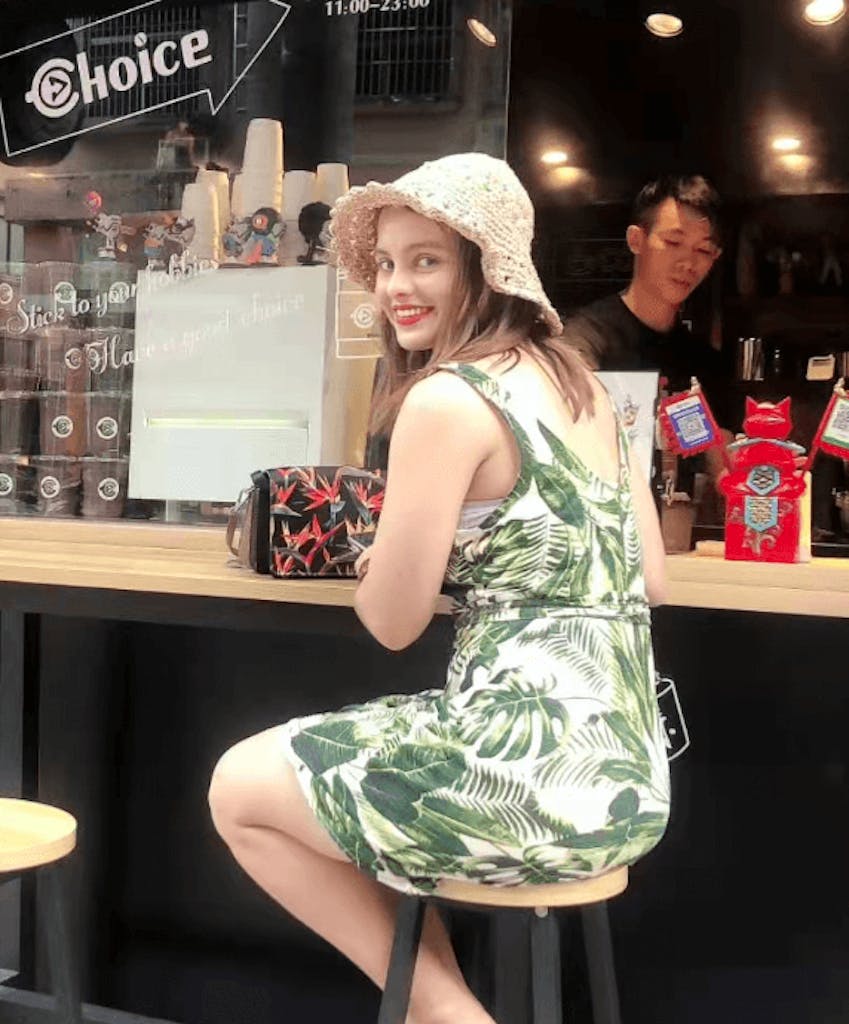 I had heard a lot about the rapid economic growth of China and knew that studying Chinese in China would help me a lot in my future career, however, what truly made me fall in love with China, was the rich culture and history. I decided to first take a gap year and live in China while studying Chinese with a private tutor. After that year, I had progressed significantly in Chinese and was already at HSK 3 level. I then decided to apply to the university closest to me, which was Shenzhen University. 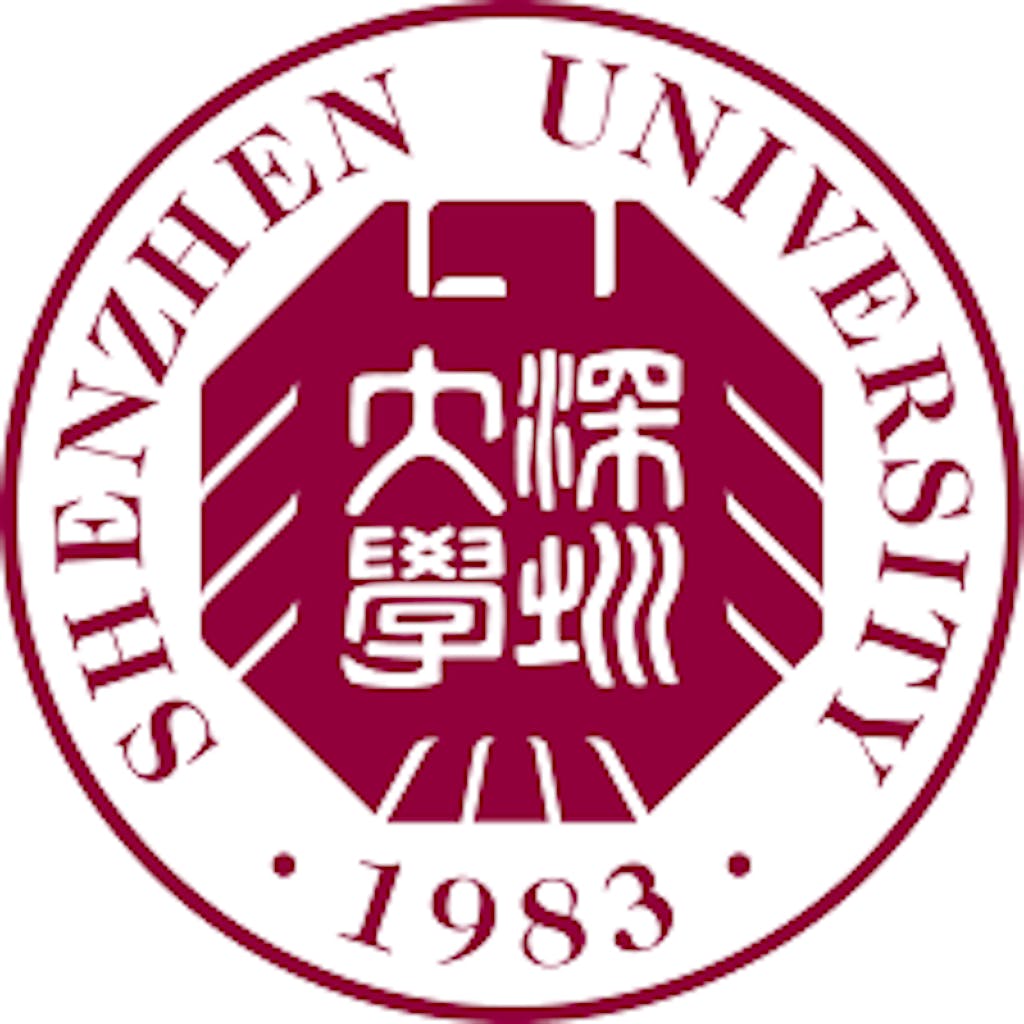 The application process was quite difficult and my Chinese tutor had to help me enroll. I really wish I had the help of China Admissions to make the process easier. My experience in studying in China was an adventure. I met so many friends from all over the world, all studying Chinese together and learning from each other. I traveled to many different villages and cities, always learning something new from each place I visited. I had teachers who were extremely passionate about teaching Chinese to people from other countries, and would often go above and beyond to help us understand difficult subjects. I tasted food from regions all over China, from Spicy Sichuan to Sweet Shanghai, there was always something delicious to try. I learned Chinese painting and calligraphy, developed a love for good tea and enjoyed learning Daoist and Confusious philosophies.

As a woman, I felt free for the first time in my whole life.

As I am from South Africa, I was concerned about safety in China, as my own country is known to have a lot of crime. My experience in China shocked me. There were cameras on every street, friendly policemen and security guards at every corner, and a very low crime rate. As a woman, I felt free for the first time in my whole life. I could walk by myself at night, take the metro and bus at any time and live by myself without being afraid. Of course, this doesn’t mean you shouldn’t be careful at all, but I never once felt afraid while I was there. 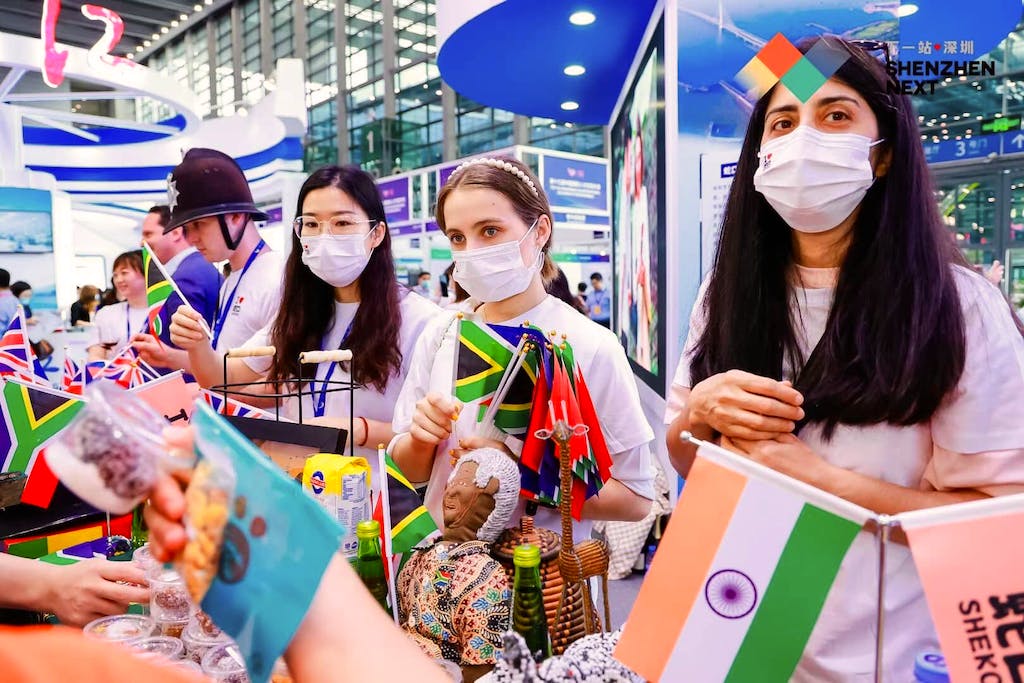 Overall, I received so many opportunities in China. I was able to learn skills I would never have learned anywhere else, I partook in many Chinese speaking and writing competitions, had my articles published into a book, had my speech be played on television, and I was able to apply for many different scholarships through my university. China is a place where anyone can succeed as long as they work hard enough. 加油！ 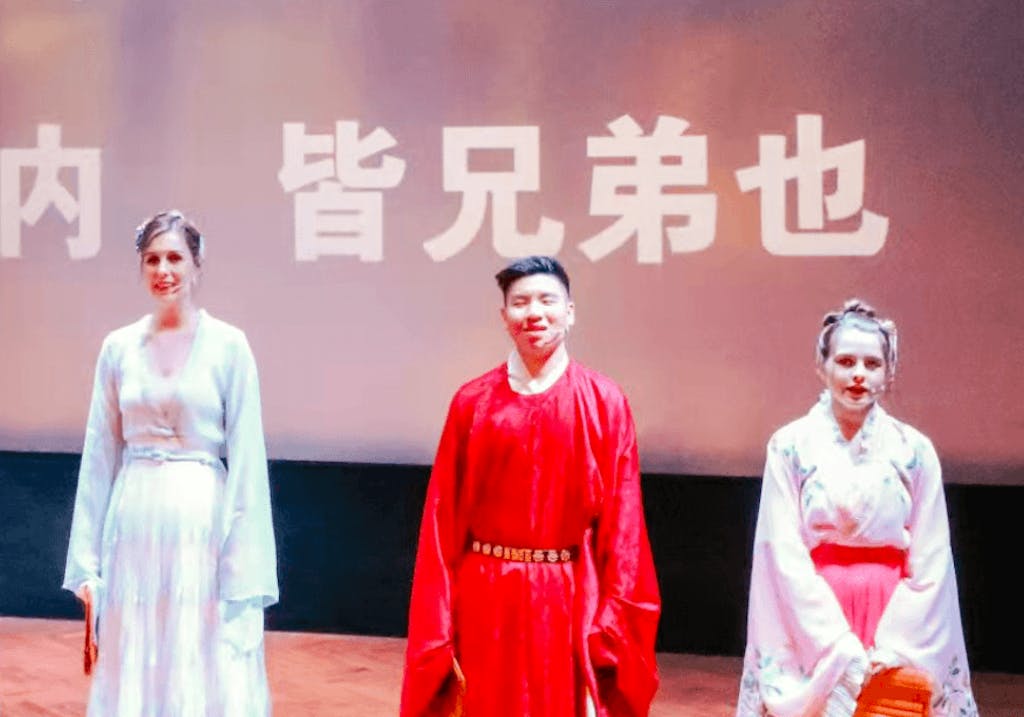 And here is a video about how I passed my HSK 6!