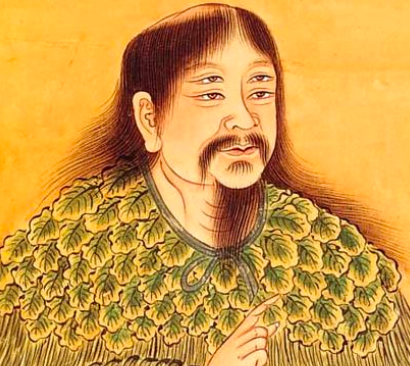 This is one story, it is known as a myth. (Check out what we know from history here).

The legend of where Chinese characters comes from is Canjie 倉頡 Cāngxié, who was a four-eyed beaurocrat of the Yellow Emperor and was given the task to create the characters.

But he finally got the inspiration when he asked a hunter to identify a hoof print. He got the idea to record the unique characteristics of everything.

After the characters were created, millet rained down from the sky, and on that night the people heard ghosts and demons crying because humans could no longer be cheated.