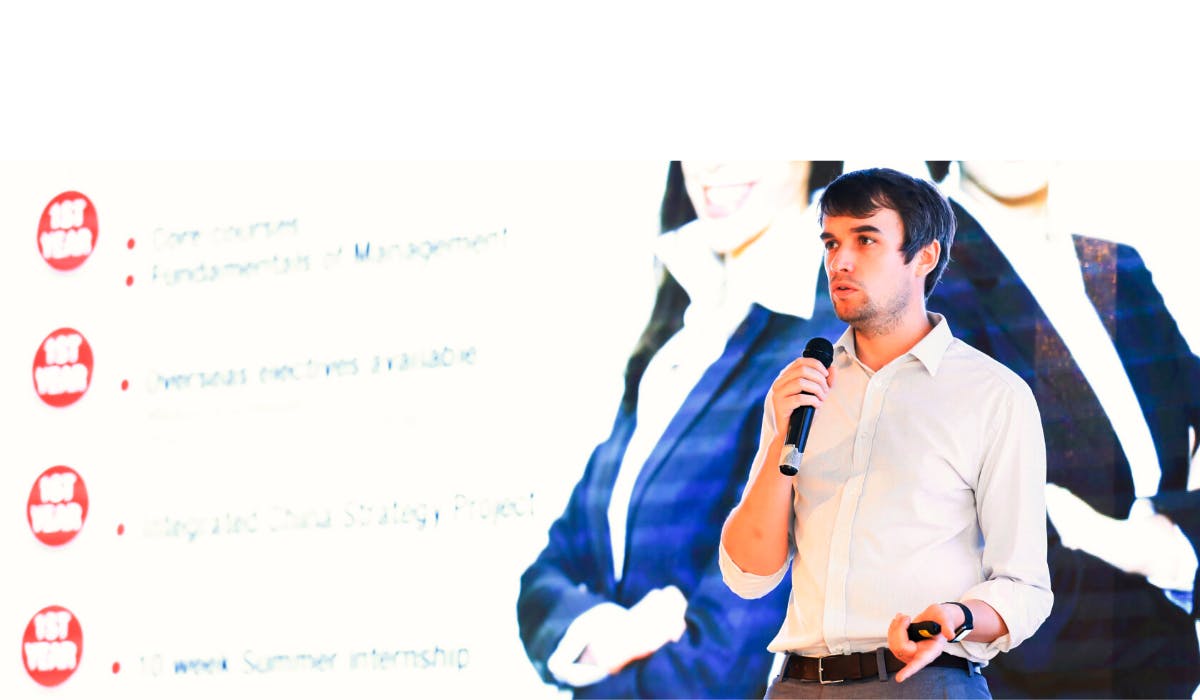 China is one of the most dynamic and vibrant countries in the world. But moving to the country can be quite daunting for many foreigners. So what pushed James Kent to start his journey in China?

In this article, James walks us through his China journey and shares the changes China has undergone in the last couple of years.

Most foreigners move to China after falling in love with the country while on vacation, after an excursion or participating in an exchange program. But for James, it was a bit different.

For the UK native, the decision to move to China was not an accident nor was it made in a whim – it was years in the making. At a young age, James already had a fascination for everything China.

“My China journey started when I was about 10 years old. The coolest thing in the world was watching Kung Fu movies and enjoying Chinese food.”

As someone who grew up in the countryside of middle England, China was a completely different space for James. He saw the country as foreign, mysterious and exotic.

When an opportunity to teach English in Kunshan, Jiangsu Province came, he grabbed the chance and flew to China for the first time. Kunshan is located about halfway between Shanghai to the east and Suzhou to the west, and is the eastern gateway of Jiangsu Province.

“I could see the eagerness and enthusiasm from the people of Kunshan to learn English and engage in the outside world.”

What James saw in Kunshan was the complete opposite of the mindset in the UK about getting to know different cultures and learning other languages.

He taught English for a year, and later took a Bachelor of Arts in Chinese Studies, Business Management and Mandarin Language degree at the University of Sheffield in the UK. He spent one year in Nanjing University as part of the exchange student program.

“After graduation, I landed my first job in London. I worked as a head hunter and climbed my way up. I organized a desk for Chinese clients in the UK so they could find competent staff.”

James’ proposal to Chinese companies was profitable, but it was also problematic because employee retention rate was low. He knew that there was a better way to train English professionals or Europeans for opportunities with Chinese companies. James also realized the need to educate Chinese companies if they want to make a successful tilt in the global market.

“This is what led me to move to China six years ago with my wife. I have a job to do here and I have never looked back since.”

China then and now

China’s infrastructure frenzy has changed the country’s landscape. It is also home to the tallest buildings in the world.

“The first time I went to the Bund, Shanghai City, only the Oriental Pearl Tower was standing. They were still building the Jin Mao Tower.”

China continues to break grounds constructing high-rise buildings. A 57-storey building was completed in just 19 days. The exact replica of the Eiffel Tower stands firm in Tianducheng. For James, this is a marker of how fast China is developing.

“The infrastructure in China is a constant reminder of China’s speed. It’s a country full of cranes and construction, and it is continuously changing.”

James points out another big difference in China these days, and it’s the use of WeChat and AliPay. These multi-purpose messaging, social media and mobile payment apps are an essential part of every Chinese person’s life. It’s rare to see someone from China bringing cash to pay for goods.

“I can’t imagine living in China without WeChat. The app is a young function ingrained in everybody’s daily lives, business, and society. It feels like it’s always been.” 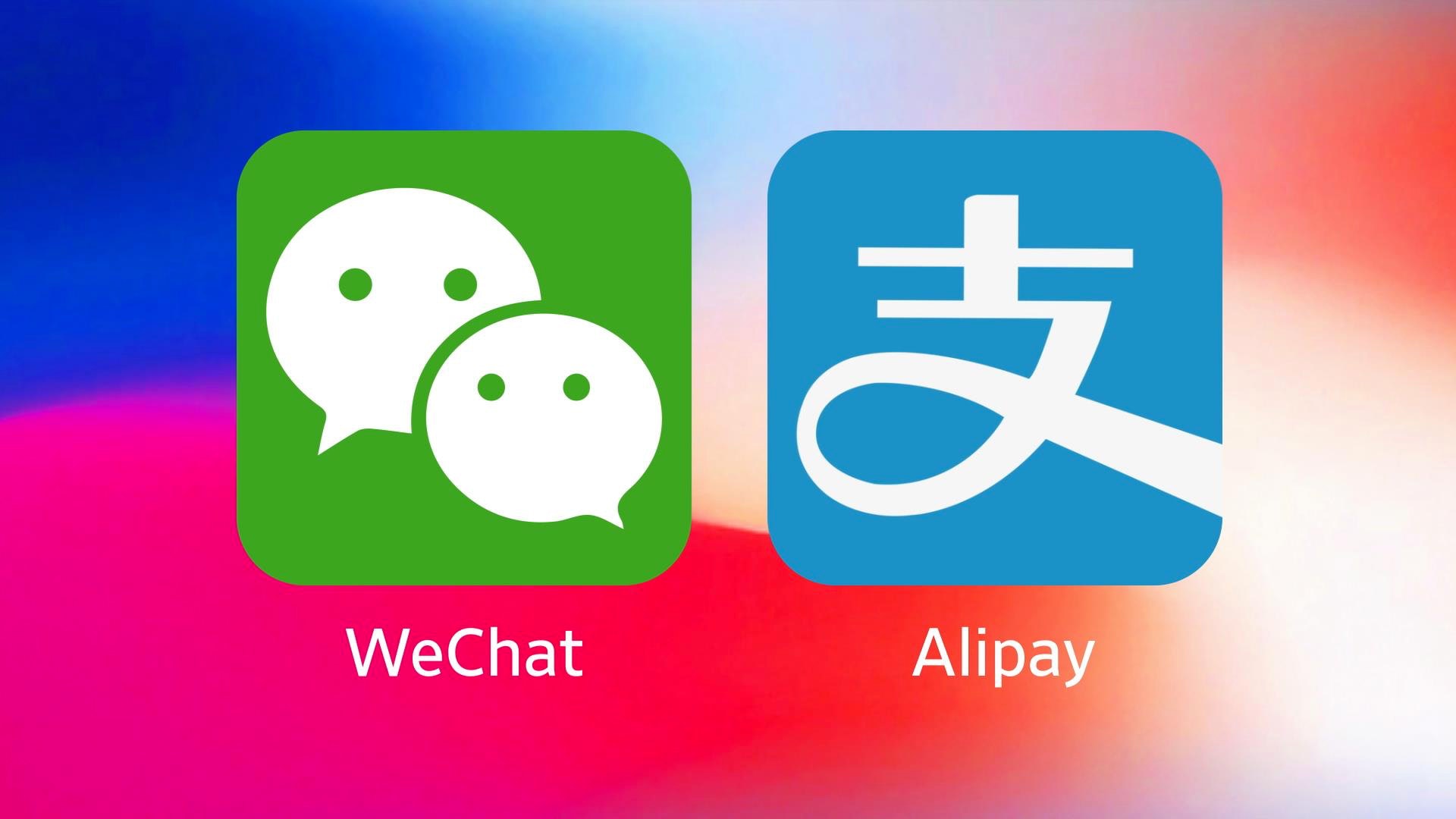 Besides the construction and use of technology, James says the Chinese people’s attitude on international brands has changed. The first time he came to China, he noticed that people embraced international brands more than local brands. It was a symbol of prestige, a sign of being comfortable and fairly well off.

“Today, the perception of “Made in China” no longer means cheap, copy-cat products. The label now stands for innovation, and there are more national champions coming out of China.”

Brand loyalty in China has improved immensely. The most recent evidence is the drop in iPhone sales with Huawei taking on the lead.

The most important factor that keeps James in China and makes him interested is the anticipation of innovations around the corner that are going to happen.

“Whether it’s robotics or artificial intelligence, China is an interesting place to be in and observe it all.”

With its past and present profile, China attracts foreigners from across the world every year. It’s where tradition meets modern, an eastern culture that’s slowly becoming one of the world’s greatest civilizations.

But for most foreigners, China is not a walk in the park. Chinese food may seem strange, the language barrier can be challenging, social expectations are unlike the west and cultural differences all sum up to make China a hard move.

For James, China is a place built for adventurous spirits. If you’re willing to brave the adversities and immerse yourself in China, the rewards are endless.

“I’m a different person for the better when I came to China. In the west, we are very structured but the Chinese have a sense that they are still being built. It’s a chance for young people in their career to participate in this growth.”

James Kent is currently the Assistant Marketing Manager at CEIBS. Read more about the CEIBS MBA experience and the best admissions tips to increase your chances of getting accepted here.

About the MBA program at CEIBS

The program has ranked in the top 25 of the Financial Times’ annual global business school ranking for 15 consecutive years (2005-2019). Below is a summary of its rankings:

Why I chose CEIBS MBA and my career in Asia’s financial markets
Why Pursue an MBA at CEIBS China? An Interview with Fay
CEIBS MBA Round 4 Application Deadline – Wednesday, 13th May 2020