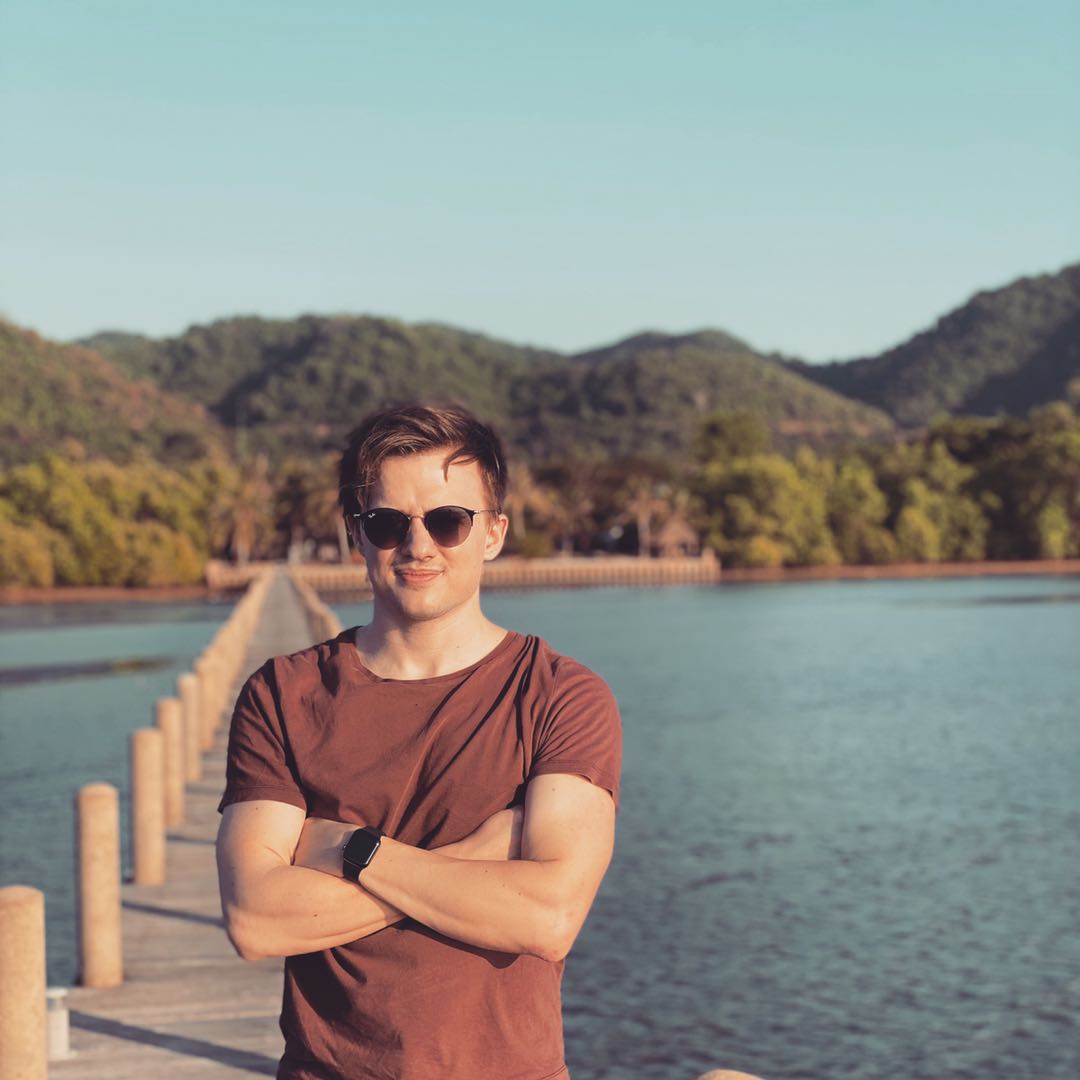 After graduating from the University of Nottingham with a degree in Economics, Oliver Greer grabbed the opportunity to work overseas in Hong Kong.

While in Hong Kong, Oliver constantly worked with Chinese clients and he soon realized the value of an MBA in his industry and deepening his knowledge of China.

Growth and Opportunities in Asia

Oliver Greer in the United Kingdom had just completed his Economics degree at the prestigious, University of Nottingham.

However, Oliver felt the longing of adventure and was interested in the fast developing capital markets in Asia. He decided to leave the comforts of his life in the UK and travel to Hong Kong to take on new opportunities and challenges.

Oliver worked in Hong Kong for two to three years where he started learning Chinese. He saw the importance of being able to interact with his growing number of Chinese-speakers clients and he decided he wanted to take an MBA and upgrade his skillset.

He took the CEIBS MBA and reached HSK level 5 in Chinese.

Currently, Oliver is busy with financial and corporate bond execution and specializes in cross border transaction execution across various currencies. In his current job, Oliver is constantly working with a large number of companies from China.

US MBA vs. CEIBS MBA

Like most students considering an MBA, Oliver researched many different options.

After looking at several business schools, he decided to go for China Europe International Business School (CEIBS) which fitted his career plan better.

When comparing MBA Programs in US VS China, for Oliver it wasn’t necessarily a choice of doing one or the other, with CEIBS global exchange programs, he was able to do both. He studied a semester at University of Pennsylvania – Wharton School while at CEIBS and so was able to get the best of both worlds.

For Oliver it was an advantage to study in CEIBS because it gives a really truly international education but with a strong focus on China.

“CEIBS is one of the best international business schools in the world.”

CEIBS has seen an impressive rise in the rankings in recent years and was ranked No.1 in Asia and No.5 in the world according to the FT MBA Rankings.

Reflecting on his decision to study MBA at CEIBS, Oliver says it’s one of the best calls he made in his life and career. CEIBS has equipped him with all the essential skills and knowledge to thrive in different business industries.

At CEIBS, classes have a good mix of 70% Chinese and 30% overseas students in a typical year. International students study at CEIBS primarily to get experience within China, and domestic students go to CEIBS to acquire more international business experience. “It’s a great opportunity for the two sides to meet.”

Passing the HSK 5 (Hanyu Shuiping Kaoshi or Chinese Proficiency Test) qualification is an impressive achievement, but it didn’t come easy for Oliver Greer. He found the language extremely challenging to study at first. Fortunately, Oliver discovered the secret to learning Chinese faster while studying for an MBA at CEIBS.

At CEIBS, basic Chinese language competency is compulsory for foreign students in order to improve their marketability in China’s dramatically growing economy.

Oliver took the Chinese courses offered at CEIBS. He went through an assessment for his Chinese proficiency, was put up in a class with other students and attended weekly classes.

Oliver also made sure to integrate well with the Chinese students which he said was important factor in improving his Chinese.

“I was lucky because most of my friends were Chinese. It’s important that you include yourself in activities and consider the social side of life in China.”

And now he is seeing the benefits of his hard work to learn Chinese. Oliver is constantly working with companies from China. “In my field of work and industry, I definitely could not do my job without speaking Chinese. The majority of our clients are Chinese.”

Building A Finance Career in Asia

For Oliver, being in Shanghai is an advantage when looking for jobs in Hong Kong or Singapore because China serves as an access to the rest of the financial markets in the world.

While at CEIBS, he took an internship at Fosun in Shanghai whilst studying at CEIBS and he says that work experience in China is a big selling point. “If you’re competing with someone who is from the US or any other place, you have an edge because you have more knowledge of the market in Asia.”

In his job, he works with capital markets and 70% are Chinese. Most of the work he does involves Chinese corporates. A similar percentage of investors are also Chinese. They also have many European investors coming to China, and this is Oliver’s point of strength because he has an in-depth understanding of the Chinese and European markets.

The Future of Finance in Asia

When asked about his opinion on how capital markets in Asia will change in the future, Oliver says Hong Kong will be an irreplaceable capital market for China in the long term. “If you look at the legal system, the depth and liquidity of the capital market in Hong Kong, it’s hard to replace.”

And a deep understanding of China is essential in the regional and global economy.

Right now the industry is under represented. This means that the demand for professionals with international backgrounds will increase in the coming years to facilitate capital flows, provide advice, and help international investors understand Chinese markets.

As for carving a path in Asia, Oliver says that as, “Asia accounts for a large percentage of the world economy. Understanding the market in Asia gives you many options.”

Are you considering studying an MBA at CEIBS? Oliver shares some advice for aspiring MBA students:

The 4th and final application deadline for CEIBS MBA class of 2022 (starting in October of 2020) is quickly approaching.

You can request more information, about the program, admissions and scholarships below.