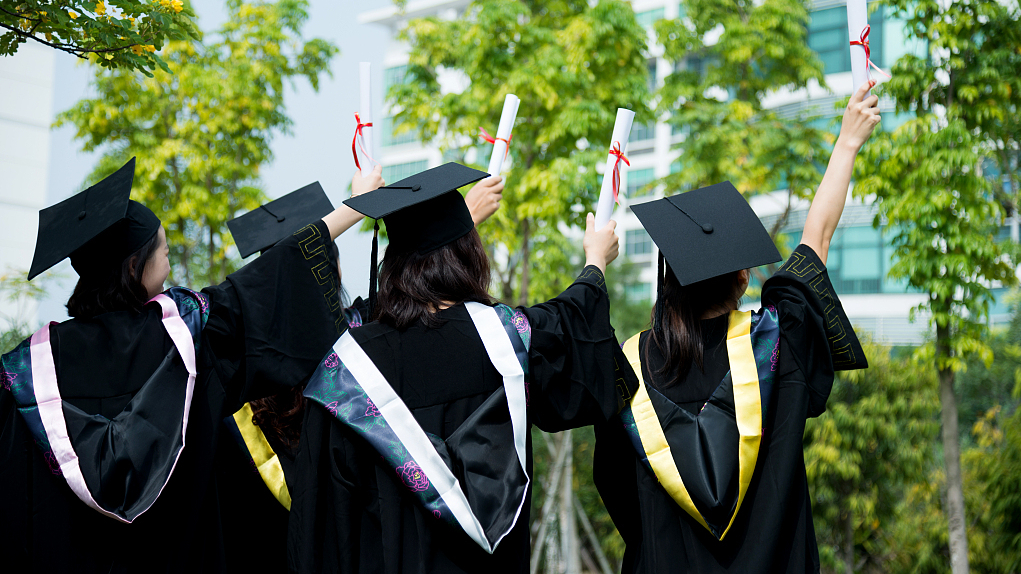 Higher education in China is one of the best in the world. In fact, the country is home to many universities that rank high in global standing.

Whether you want to study Chinese, medicine or business, China is the best place to be. Discover 5 interesting facts about higher education in China!

1. China’s educational system is one of the largest in the world.

China is not only a big country with an enormous population. It also has one of the most extensive educational systems in the world. China has 2,529 regular higher education institutions and 1,327 colleges. Not to mention 1,187 short-term vocational schools. The country currently has 38 million students.

With its developed and advanced system of education, China is the number one study destination in Asia for international students.

It is ranked third globally, behind the U.S. and the U.K. In 2018, China’s Ministry of Education released reports that there are almost 500,000 international students enrolled in Chinese universities.

This number is expected to rise in the coming years because of government initiatives for international students.

3. Chinese universities are amongst the best in the world.

As an economic powerhouse, China is home to the best business schools globally. This includes CEIBS, CKGSB, and HKUST Business School, to name a few. Search for the best MBA programs in China.

The C9 League is an alliance of nine of the most prestigious universities in mainland China. The People’s Daily calls the C9 League as the Ivy League of China. Included in the league are:

If you get into one of the C9 League, you’ll have the opportunity to tap into special resources and arrangements between these universities. These universities also receive huge funding, are centres of research and development, and are visited by world-renowned scholars.

5. China supports Chinese students to study abroad than any other nation.

China is one of the most progressive countries in the world. In addition, it has a beautiful language and a rich culture.

Don’t miss out on the chance to study in China. Contact China Admissions to fast-track your university application.