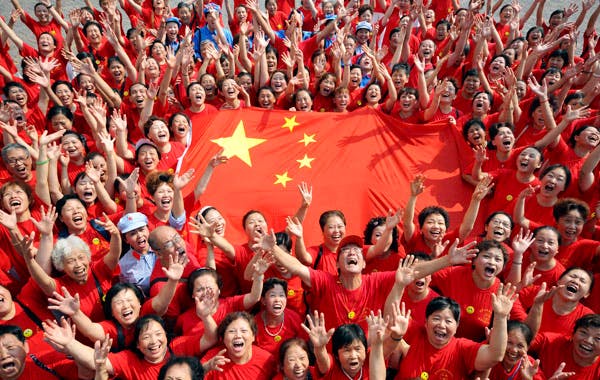 China is one of the largest countries in the world with one of the longest documented histories. How much do you know about this amazing country? Our CEO Rich shares his top ten most interesting facts about China here!

As of September 2020, China is the most populated country in the world with over 1.4 billion people (1,439,323,776). This is based on Worldometer elaboration of the latest United Nations data.

According to popular legend, tea was discovered by the Chinese emperor Shennong in 2737 B.C. when a tea leaf fell into his boiling water. The Chinese consider tea to be a necessity of life. 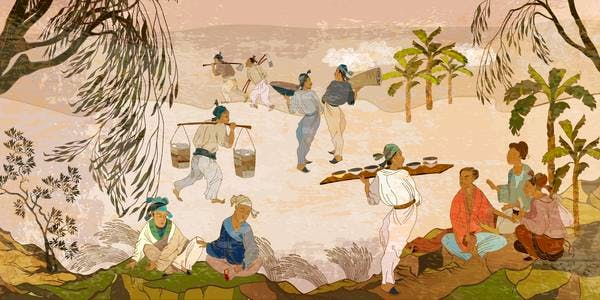 That means if you see a Panda in your country, it is lent by China. In China, all Pandas can be found in Chengdu, Sichuan’s capital city. Pandas eat all day long. They take about 10 to 16 hours a day eating. Despite belonging to the bear family, they do not hibernate. China’s giant pandas are good swimmers. When a panda is born in another country FedEx (an American multinational courier service) airlifts the cub to China for proper care and acclimatization. 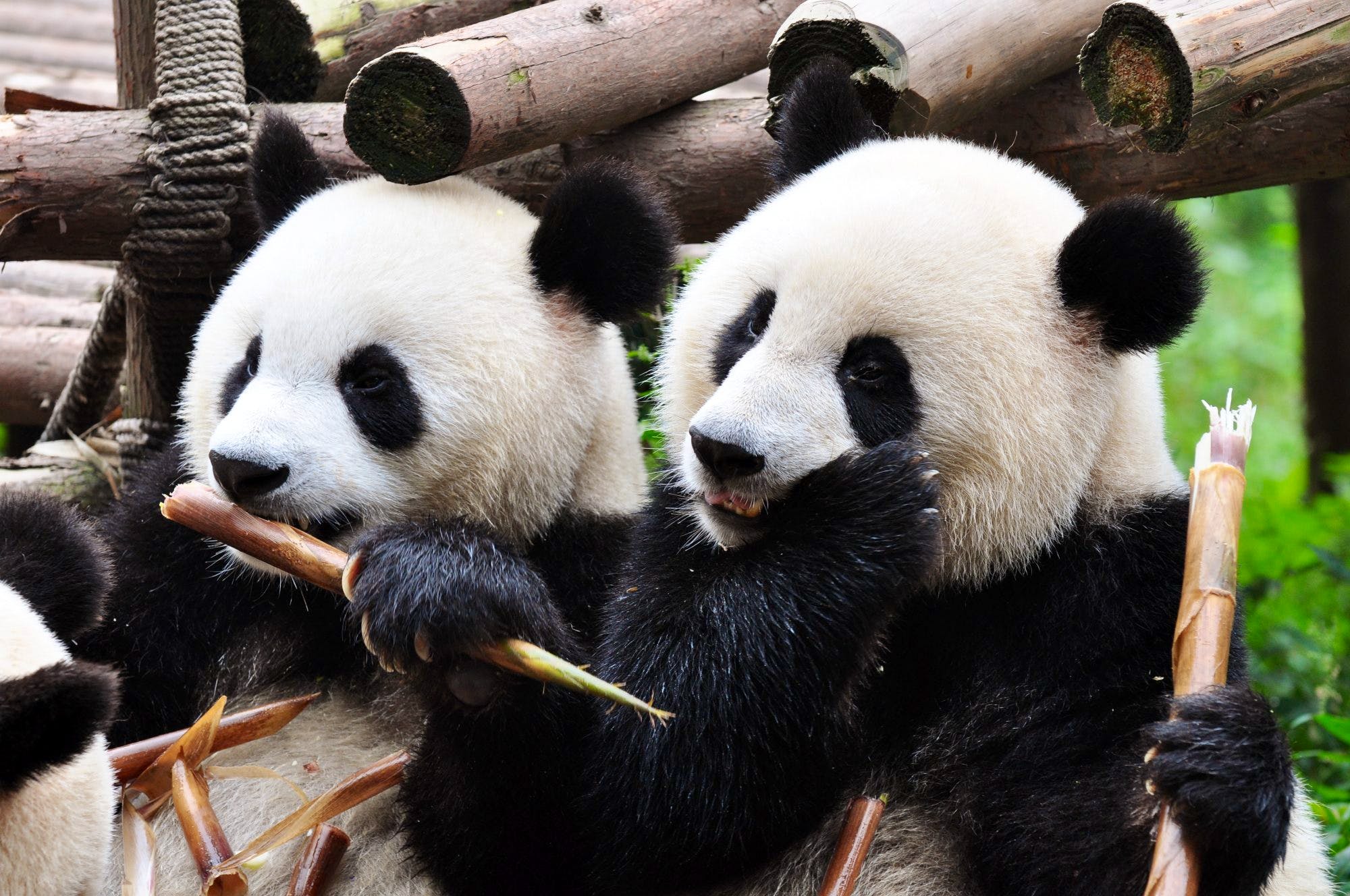 Many Chinese emperors considered themselves to be descendants of dragons. People race boats with dragon designs at a Chinese festival in the spring. 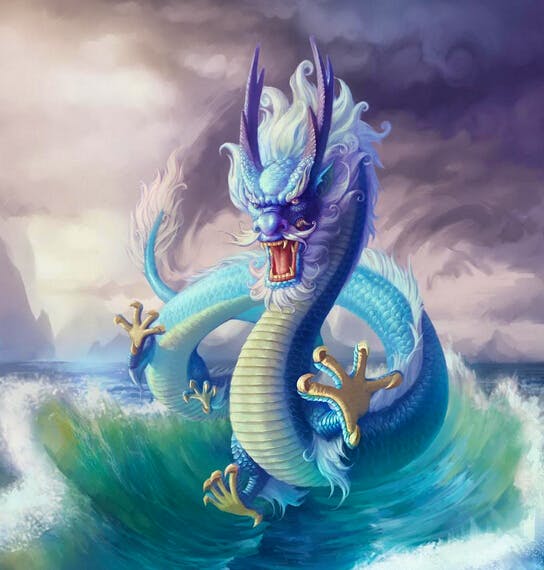 5- Put all of China’s railway lines together, they can loop around the earth two times!

China has the fastest train in the world. The bullet trains in Shanghai move at a speed of 430km/hr. That is some super speed! The trains use magnetic levitation where the trains remain suspended with no support but use magnetic fields for acceleration. 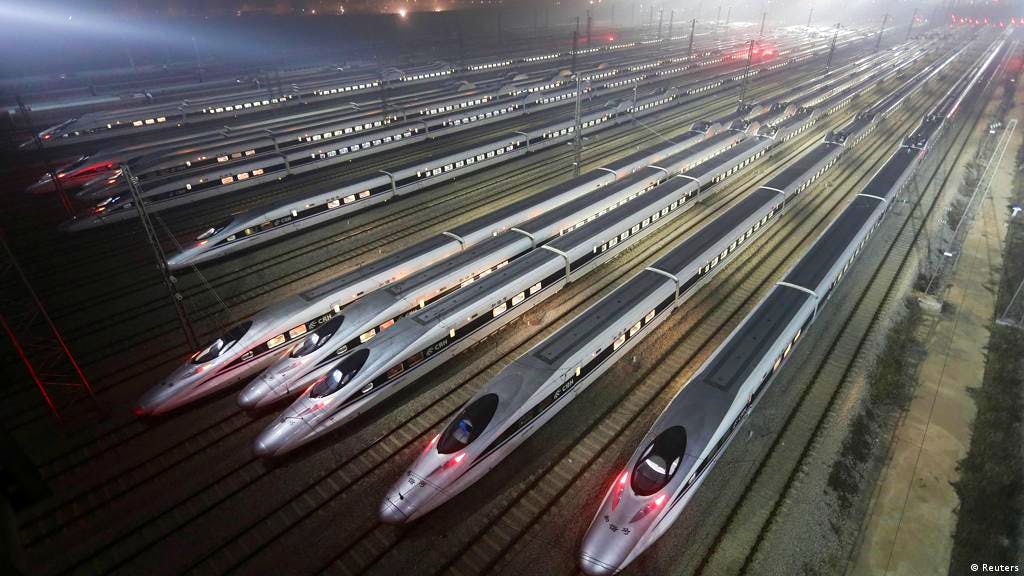 6- Ice cream was discovered in China some 4,000 years ago

The Chinese people back then combined milk, rice mixture and snow to create the yummy dessert. China invented ice cream, and Marco Polo is rumored to have taken the recipe (along with the recipe for noodles) back with him to Europe. 7th-century Emperor Tang of Shang had 94 ‘ice men’ who made him ice-cream. 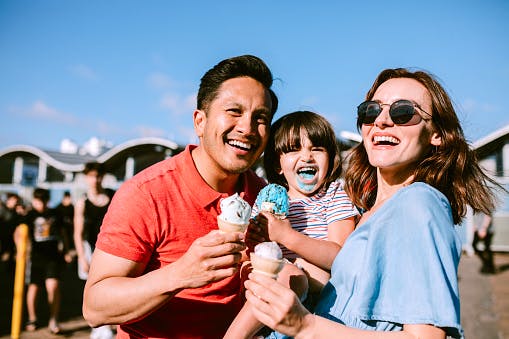 7- Chopsticks were originally used for cooking and not eating

Even today, you can still buy long chopsticks specifically for cooking. 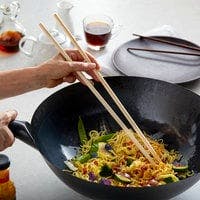 8- Ketchup was invented in China

Ketchup is known to be an American condiment, however, its origins are are anything but American. Ketchup comes from the Hokkien Chinese word, “kê-tsiap”, the name of a sauce derived from fermented fish. 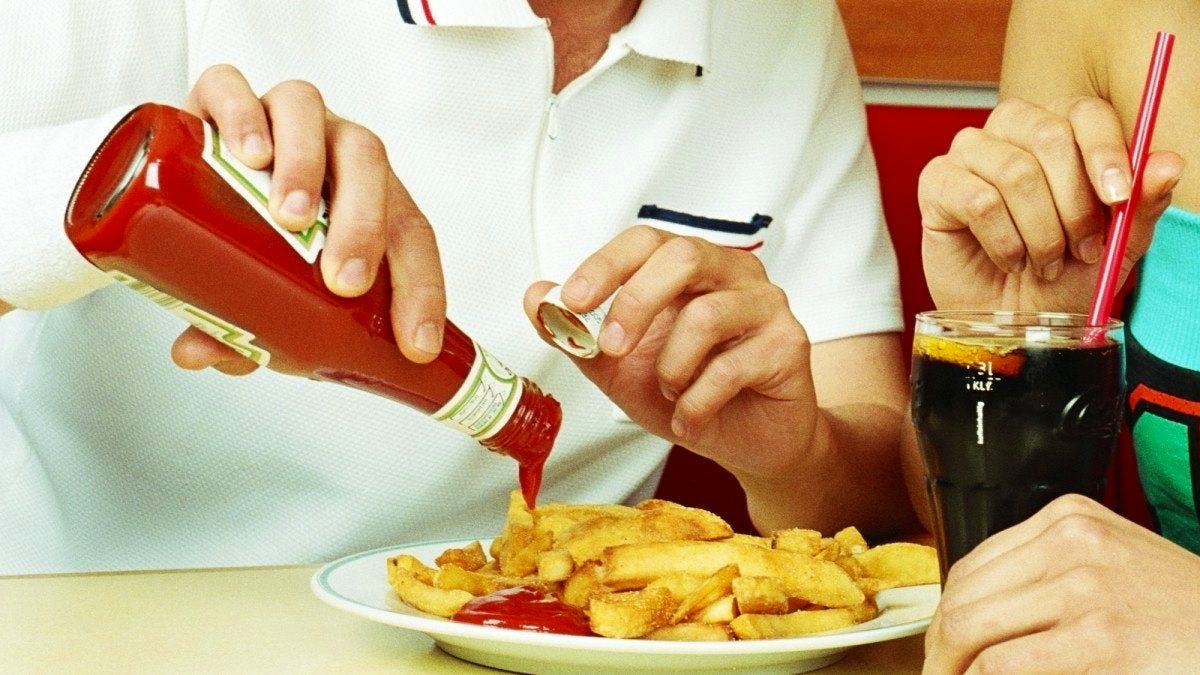 9- Ping Pong is actually invented in the UK

This is one of the most popular sports in China, and Chinese ping pong players famously dominate in global competitions! But the popular sport actually originated in the UK, where it was called whiff whaff. 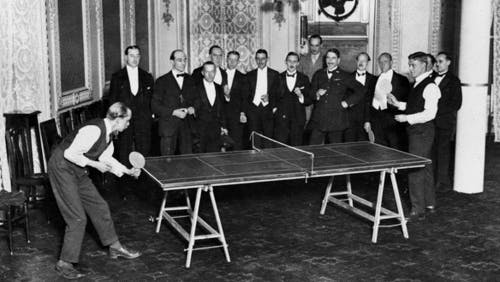 10- In Ancient China, paper was used for armor, money, and battle kites.

The Chinese invented paper, the compass, gunpowder, and printing. Toilet paper was invented in China in the late 1300s. It was for emperors only. China invented paper money. Chinese started carrying folded money during the Tang Dynasty before the 17th Century. Today, we enjoy stacking our currency notes in our wallets and purses, all thanks to the Chinese who came up with this realistic invention. The Chinese invented kites (“paper birds” or “Aeolian harps”) about 3,000 years ago. They were used to frighten the enemies in battle, and Marco Polo (1254-1324) noted that kites were also used to predict the success of a voyage. It was considered bad luck to purposely let a kite go. 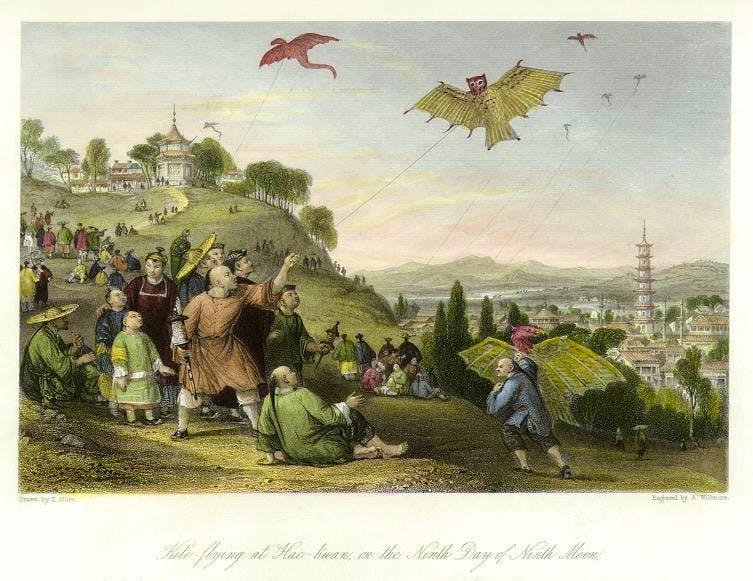 8 Unique and Weird Places to Visit in China!
24 Amazing Facts About The Chinese Language That You Probably Didn’t Know!
5 Most Interesting Chinese Characters: Part I
Top 10 Most Beautiful Universities in China