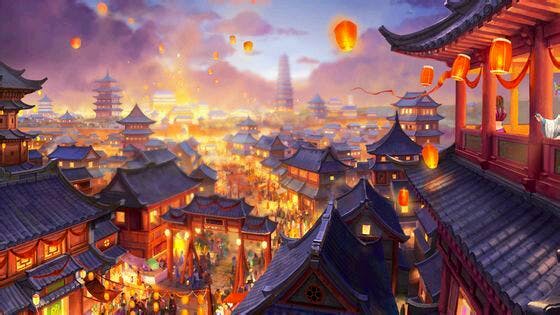 Definition: Measure word for things strung together or in a row/a skewer (of food)

串 is a character that looks like its definition: two square items on a stick! This can help you remember that its definition refers to things strung together on a line, or stuck on a skewer. 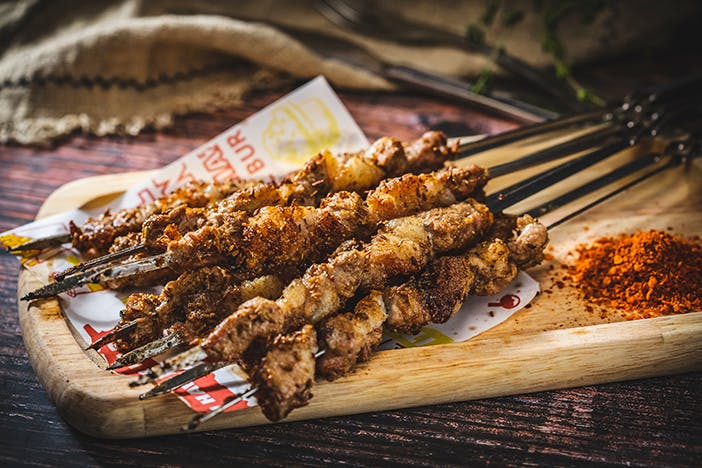 If you are in China, you will encounter this character a lot when you go for a snack. 串 is the word for grilled food on a skewer or kebab, such as 羊肉串 (yángròuchuàn, lamb skewers), 鸡肉串 (jīròuchuàn chicken skewers), or 蔬菜串 (shūcàichuàn vegetable skewers)

The character 鼎 is derived from an ancient Chinese cooking pot that has become a famous artifact in Chinese history. The character looks a lot like the pot!

Ding pots are everywhere in China, even the Forbidden City palace complex in Beijing. There is even a Chinese idiom using this character, 大名鼎鼎 dàmíngdǐngdǐng which means grand or famous.

This character originally means light/bright in ancient Chinese. However, in 2005, Chinese internet users noticed that this character looks like a sad or shocked face, and so turned it into an emoticon!

No, it’s not pieces of a puzzle. This HSK-6 level character looks bumpy and uneven, just like its definition! It’s often used in the idiom 凹凸不平 āotūbùpíng (bumpy/uneven surface) as in this sample sentence: 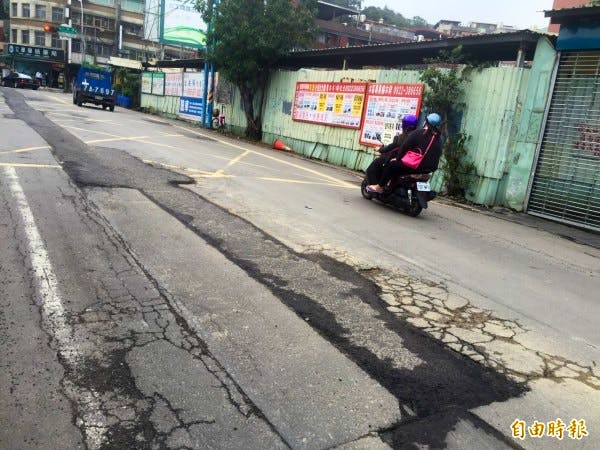 Are you getting married soon? Want a little extra luck in love? The character 囍 is your friend! Symbolizing the double happiness that comes with true love’s union, the character is a fusion of two 喜 from 喜欢 (xǐhuan, to like). If you doubly-like someone, your marriage is sure to end in success. 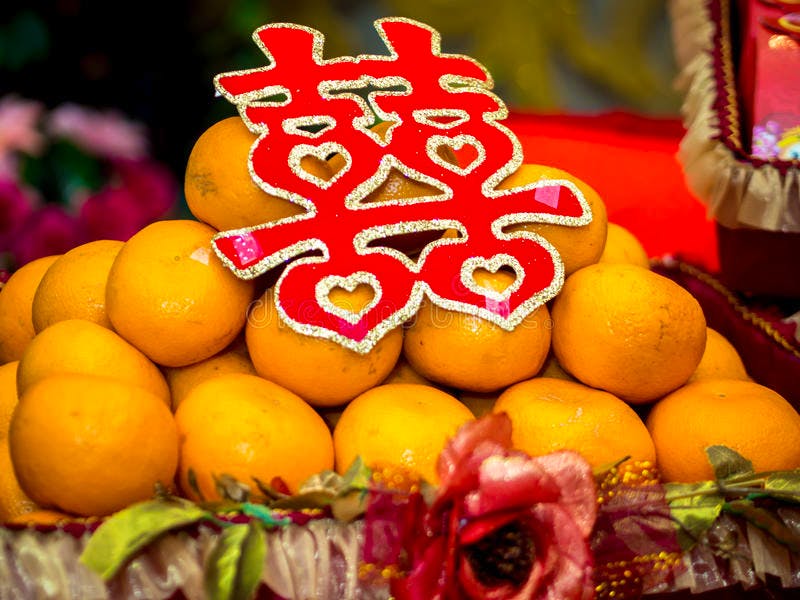 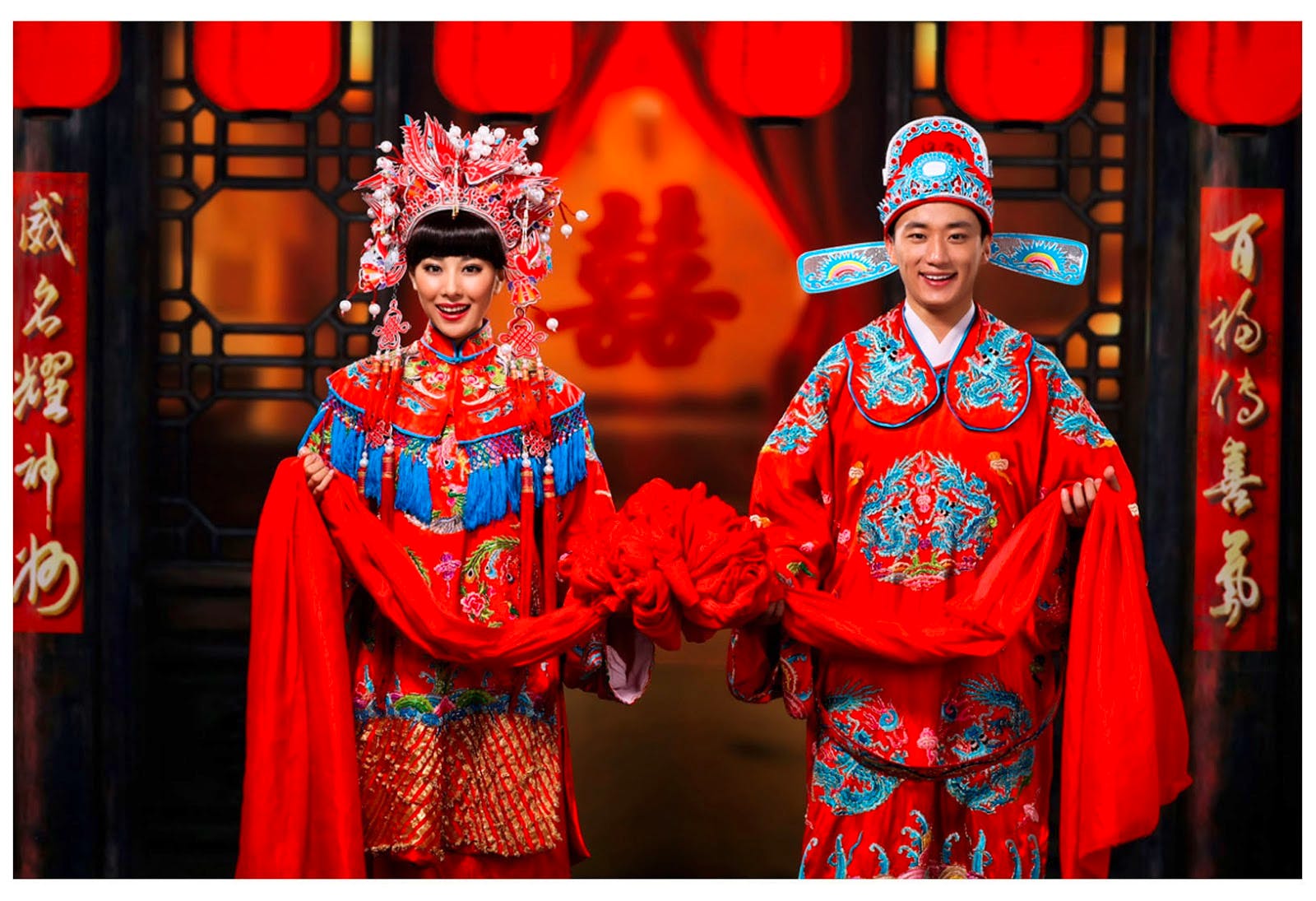 Chinese is an incredible language, and there’s always more to learn!

10 Popular Chinese Idioms You Must Know!
Understanding Chinese Characters with Uncle Hanzi
6 Confusing Chinese Synonyms
24 Amazing Facts About The Chinese Language That You Probably Didn’t Know!
12 Unique Facts About Chinese Food That Will Surprise You

Looking for a class to learn even more Mandarin?