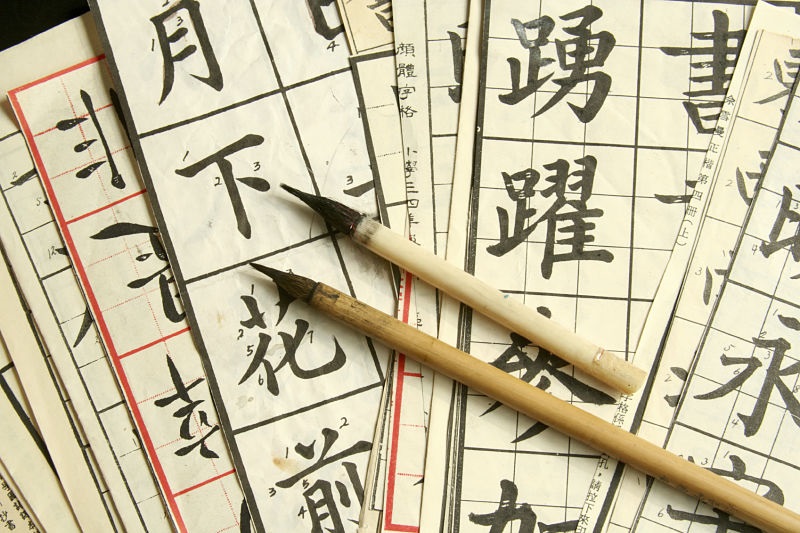 Mark Zuckerberg, co-founder and CEO of Facebook, once delivered a speech in Chinese at Tsinghua University in Beijing. He also answered audience questions in Chinese.

Experts said that Zuckerberg’s Chinese pronunciation and grammar was off. However, many were impressed because he took the time to learn Chinese before his business trip to China.

If one of the most influential people on the planet is mastering Chinese, then there must be a good reason why.

Besides being spoken by a fifth of the world’s population and a powerful language in business, there are five unique reasons to learn Chinese.

Is Learning Chinese Worth It? 5 Unique Reasons Why It’s The Smartest Move

Chinese is the world’s biggest language, speaking it gives you economic and business advantage. Here are other important reasons to learn the language.

1. Gives your CV a power boost

Finding it hard to land a job? Your CV might be missing something. Placing Chinese in that piece of document can make a world of difference.

Even if there are employers who don’t require you to be proficient in a foreign language, it will prove that you’re a committed learner with immense intellectual capacity. For the vast majority of companies, you will become an invaluable team player, especially for those who have projects or partnerships in China.

2. Chinese is actually simpler than you think

While learning Chinese comes with a lot of hard work, it’s actually easy to pick up once you get started. You can speak basic Chinese after a few weeks of attending classes or tutorials.

Like any language, Chinese has its own unique set of grammar rules, but it’s relatively simple compared to English. We call Chinese, the “minimalist language” because of its strikingly simple use. For instance, there are no tenses, conjugations, no differences between nouns and pronounce and no plural forms.

3. Helps you travel with ease

Do you love travelling? Great! Chinese is not only a native language of China. You can visit Malaysia, Taiwan, Singapore and more without difficulty if you speak the language. Many people in Western countries also speak Chinese.

Learning Chinese makes you smarter according to science. Researchers found that learning Chinese exercises your brain more than any other language. Mastering the tones and characters in Chinese requires many parts of the brain to function, thus eating up more brainpower.

As a bonus, writing in Chinese also improves your motor skills and visual recognition.

5. Truly connects you with Chinese culture

China has a rich and vibrant culture. To truly enjoy and immerse yourself, learning Chinese is the key. Once you understand all the twists and turns of the language, you can appreciate Chinese opera, poetry, novels and literature more.

You don’t have to need pictures in Chinese-only menus to get your hands on the best Chinese food.

Many potential learners get scared when they see Chinese characters. But writing (hànzì) only follows once you learn how to speak Chinese. From there, you can move up the learning curve fast.

BLCC is one of the top language schools in China. The university is renowned for its outstanding Chinese teaching and professional service. It is now the training center for highly qualified Chinese teachers, R & D center of Chinese education and learning center for international students interested in Chinese language and culture.

BLCC ranks among the first Chinese teaching bases authorized by OCAO and the first training bases of language application authorized by the State Language Commission of China. The college is also an HSK (Chinese Proficiency Test) site. Learn more about BLCC here.

Want to learn Chinese but don’t know where to start?