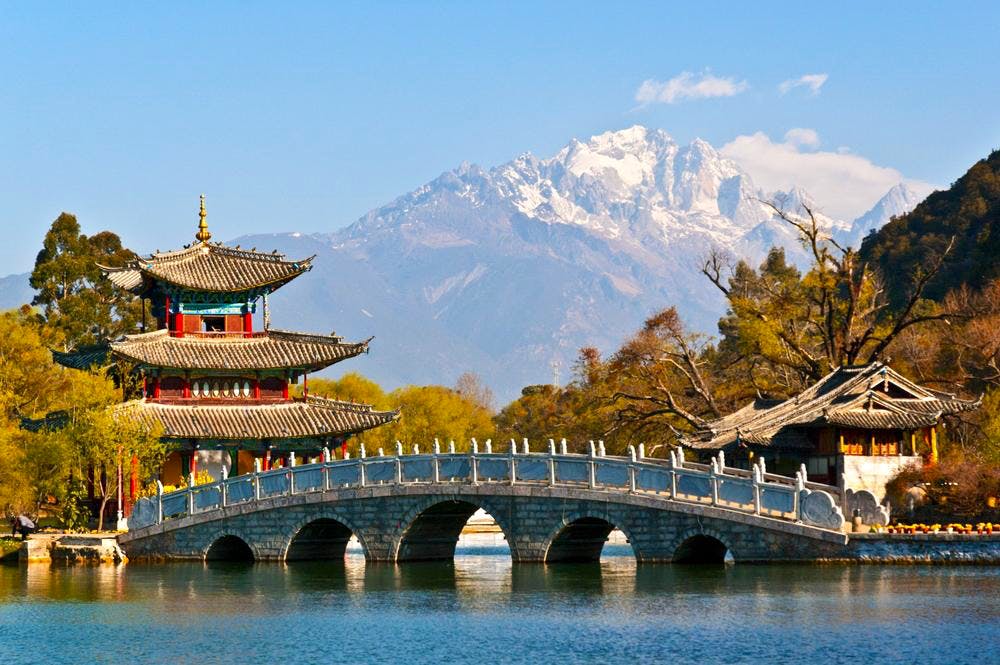 I was in Yunnan for a short vacation last few weeks. So we are going to talk about words about traveling today.

Chinese New year was celebrated 2 weeks ago. During those times, people would do anything to get home in order to have a family reunion on Chinese New Year eve. So I decided to take my holiday before the Chinese New Year travel season.

Chinese new year falls on February 12 this year. 春运 or Chinese New Year travel season starts 1 or 2 weeks before that. Train tickets often hard to get because trains are the most common and convenient vehicle for long trips in China.

Go by train is 坐火车。 We’ll use the word sit 坐 zuò for taking almost all vehicles.

We don’t have high-speed train at that time.

Now it only takes 5-6 hours from Beijing to Xi’an.

But for long trips like Beijing to Yunnan, it will be easier to go by air. it still takes 10 hours by high-speed train now, because there are lots of mountains in Yunnan. Trains go slower in mountains.

Yunnan is quite far away from Beijing. It’s about 2500km, I think.

It took me 4 hours to fly from Beijing to Kunming, the capital city of Yunnan province.

I took the economy class.

We’ll use the word 坐 zuò.

What kind of transportation do you usually use when traveling?

BLCU offers both Online 1-on-1 Course and Online Group Course (12-weeks long), and both have proven to be one of the best Chinese language courses available in China.

So, what are you waiting for? 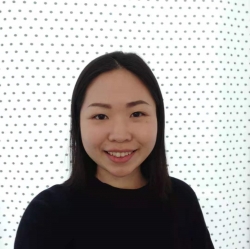 Nadia Wijaya
Student Recruitment Manager at China Admissions. Originally from Indonesia but based in Beijing, China since 2017, and has been loving her life and journey in China ever since. Got a Master's degree from the University of International Business and Economics (UIBE) in Beijing back in 2019.