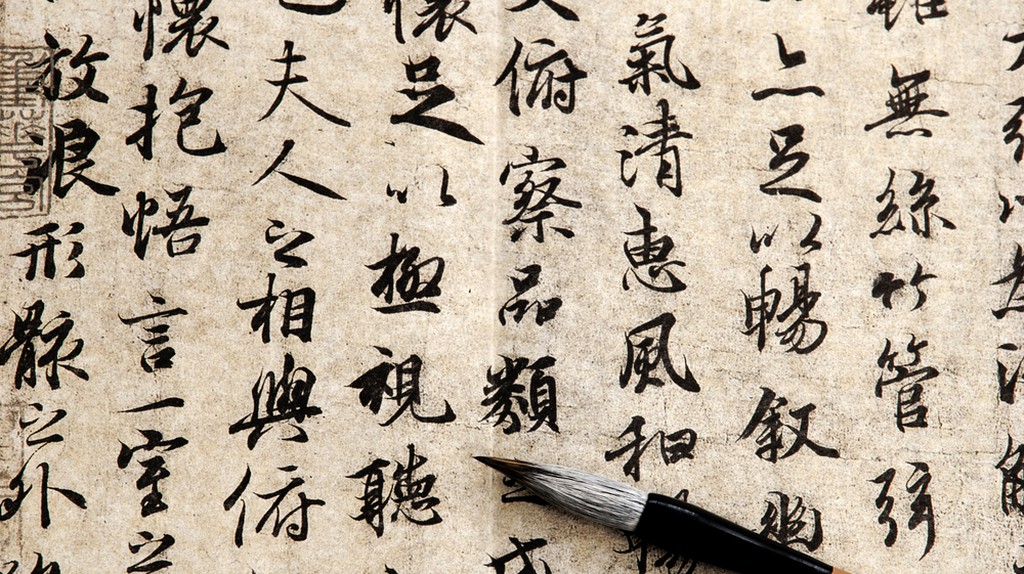 I want to argue that Chinese is one of the most beautiful languages.

Chinese language isn’t mentioned much as a “beautiful language”, as many people don’t think it sounds beautiful, but I argue that its beauty comes from the depth of meaning of written Chinese. I do not know of any other language that carries such richness and depth of meaning in the written form.

Let me give you some examples:

I will start with the most basic and then go to the most complicated of China characters, but there are thousands more with fascinating stories in between. 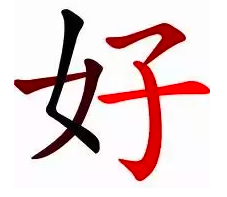 There are other characters which have other meanings such as the Chinese character for Man below nan. 男 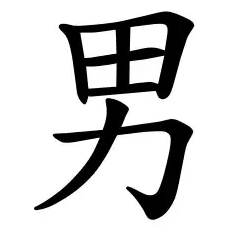 Again, this is a combination of two characters, the top is the Chinese character for field (tian) 田, the second is the character for power (li) 力. The idea of a field and power is that of the man.

Learning characters in this way brings Chinese to life and is the most interesting way I have found to learn Chinese and to remember what they mean.

Going to the other extreme, with 43 strokes, the most complicated Chinese character is the character for a type of noodles in Shaanxi province for biangbiang noodles. 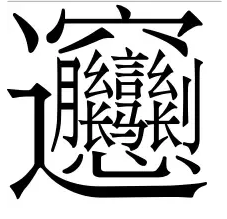 The character is made of the Chinese character “to speak” (xin) 言 in the middle with “tiny” 幺 on both sides. Below it “horse” 马, with “long” (chang) 长 on both sides with. Surrounded by “moon” 月 to the left, “heart” 心 below, and “knife”刂 on the right. Then there is “cave” 穴 on the top and “to walk” 辶 on the bottom.

There is some debate about where this character comes from in Chinese. One source is that a student invented the character to get out of paying a bill in a restaurant. Others is that it is based on a sound that is made. Most likely is that a noodle restaurant which may have been a clever marketing tactic.