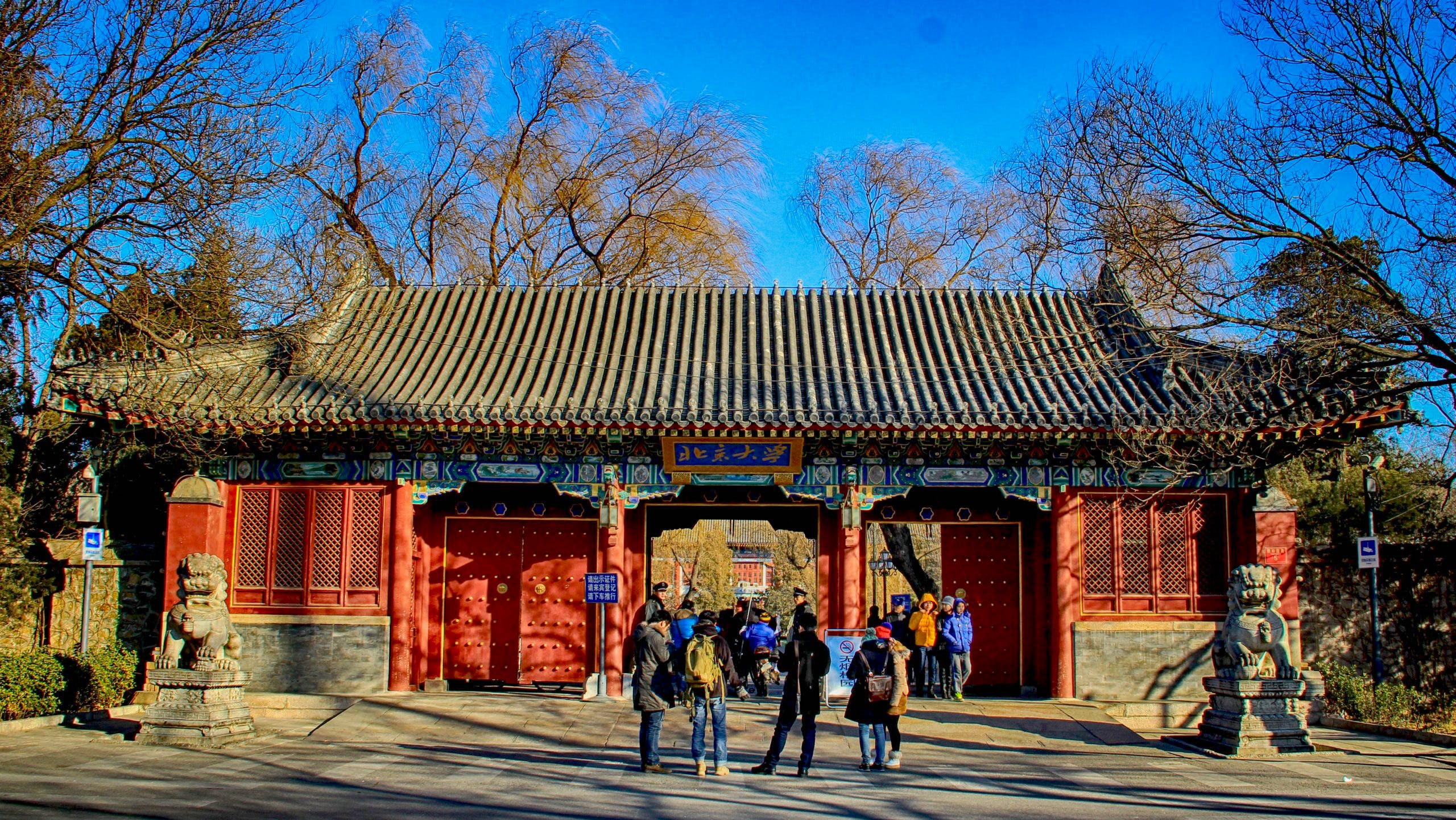 Study at BiMBA Business School of the National School of Development at Peking University and experience world-class business education. More than boosting your resume, PKU BiMBA gives you a combination of East and West learning – your best investment for the future. Learn more about BiMBA and why it’s the most valued business school in China!

3 Reasons To Study at PKU BiMBA in Beijing

BiMBA has consistently been ranked highly in Chinese and global business schools rankings, such as Forbes, Fortune, Business Weekly, and QS, winning wide respect and recognition for its outstanding business education.

The world-class MBA program of BiMBA at Peking University has been ranked #1 in China by Fortune (China) and Forbes (China) for years, and BusinessWeek has described it as “An MBA with a Heart”.

The professors at BiMBA are drawn from business schools around the world – in the United States, Europe, China and elsewhere. BiMBA chooses its professors according to several criteria. This includes excellent qualifications, a PhD from a leading university, vast academic and practical experience and a passion for teaching.

BiMBA is located in the beautiful former royal garden, Langrun Garden in the Haidian District of Beijing, to the north of Minghe Garden and Jingchun Garden, and to the south of Wanquan River.

Formerly known as Chunhe Garden, the Garden was owned by Prince Yonglin in the Reign of Jiaqing Emperor in Qing Dynasty. In the period of Emperor Xianfeng, the Garden was conferred to Prince Yixin and was renamed as Langrun Garden.

For a time, it was used as the conference venue for Qing Dynasty ministers serving the court at the Summer Palace. At the end of the Emperor Xuantong period, Emperor Puyi was afraid that the Garden might be damaged by warlords and conferred it to Prince Zaitao.

Zhifuxuan in its east section has been the venue for large events such as public lectures and conferences, and other halls are now used as offices and study venues for the Center.

About BiMBA at Peking University

PKU BiMBA offers MBA, EMBA, DPS and Enterprise Development Programs. BiMBA was the first joint MBA program approved by the State Council and was among the first EMBA programs in China.

The National School of Development provides BiMBA students with a platform to understand micro- issues from a macro-standpoint to truly grasp the ‘big picture’ in management. For this reason, BiMBA is known in the business world as the ‘Business School within a think-tank’.

BiMBA advocates a combination of East and West learning. In its 20-year history, BiMBA has educated and trained tens of thousands of business leaders and professional managers.

Study at PKU BiMBA and develop a new global perspective about business, learn the latest trends in international management and boost your leadership skills. Search for programs at PKU through China Admissions.