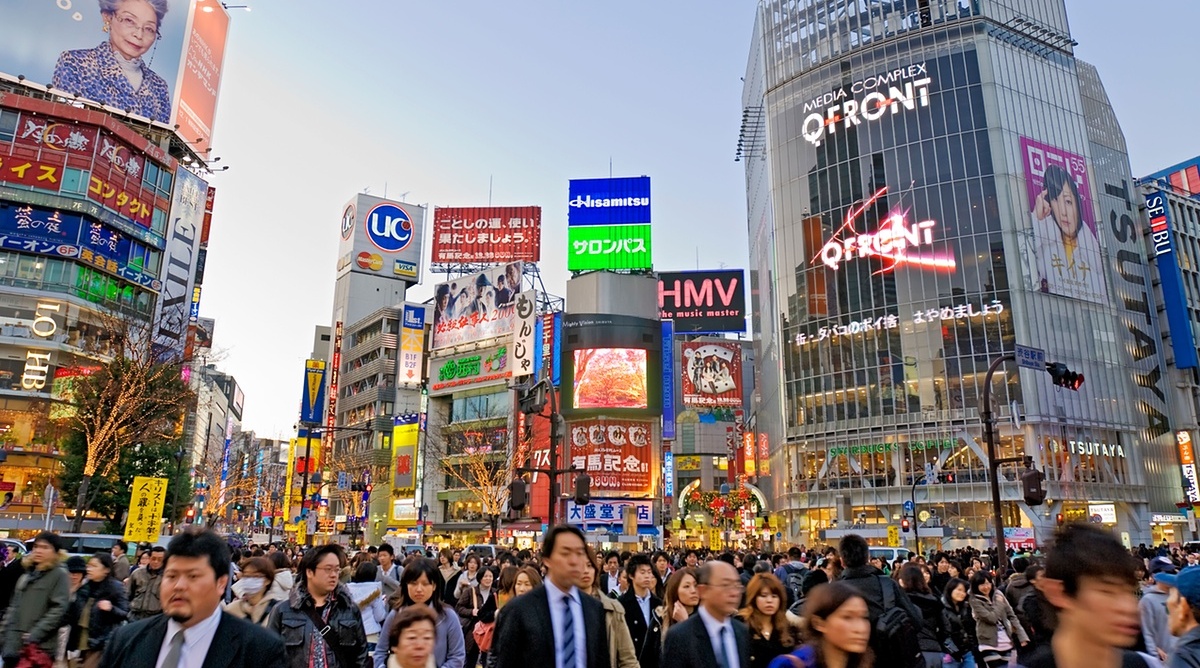 Is an MBA in Japan really important?

Tetsuya Noguchi Iijima, GMAT instructor for 14 years and owner/president of Affinity English Academy in Japan shares his expert opinion on the matter.

Tetsuya also gives us a glimpse of the work culture in Japan and why company-sponsored MBAs shouldn’t be used in a certain way.

There’s this argument in sociology called association versus communities. Basically, in the west, people go to companies, work, contribute to society and earn revenue. There’s a strong barrier between the workforce and family. In other words, a lot of businessmen respect their family time. They try not to spend too much time at work.

A lot of scholars argue that working in companies should only be an association. Employees should not get emotionally attached to companies. I don’t think that’s healthy either.

Besides this, seniority is important in Japan. This is evident in schools and workplaces. Confucianism also influenced this idea. In Japan and South Korea, respect for elders is very important.

It doesn’t matter whether employees are productive or unproductive in a company. People pay more attention to age and the length of their service in the company.

I have the same idea for my company. As the person works year by year, the base rate goes up. However, this is changing drastically at a fast speed. Particularly in investment banks and consulting firms.

Can you tell me more about how Japanese companies played the role of a family?

In the 1960s, Japan’s economy grew immensely. Japanese businessmen worked in their companies the whole day. Most of them would not go home, because, for men, it’s where they belong and their role was to work.

I know someone who felt like his identity and dignity was tied to the company. Once he quit the company, he had an identity crisis. I don’t think that’s healthy but as a sociology major, these companies gave men a place where they can belong.

Are company-sponsored MBAs common in Japan?

Company-sponsored MBA is a Korean and Japanese thing. There are many companies who sponsor candidates from South Korea and Japan. What happens is, the person who has contributed a lot to the company is picked as the MBA candidate and gets sent to the U.S. “on vacation”.

These people receive the MBA status as a bonus or gift. Naturally, they don’t have a strong motivation to study and participate in MBA activities.

I have two points. The first one is that the MBA program shouldn’t be used that way. The second point is, a lot of companies are giving up their sponsorship programs because the person they offer it to just quit after graduating from an MBA.

The MBA program is a three to five-year commitment. The employee has to sign a contract that he/she is not going to quit the company during this period. Big companies pay a lot of money to send the employee to the MBA program.

I’m interested in how Japan can moderately welcome MBA holders, but not radically change the social structure. I want to read things from the good elements of traditional Japanese companies.

What are the opportunities for Japanese people who take an MBA abroad and then come home?

First of all, having an MBA in Japan is like a high status. If you’re an MBA holder, you’re the business expert. For example, many of the new and emerging corporations are run by MBA holders. For example, the CEO of a famous company in Japan is a Harvard MBA graduate.

Graduating from an MBA in Japan helps you become the CEO of a big company. It’s sort of a must for some companies. I’m teaching a woman whose husband is running a large company. I guess she’s supposed to run the company in the future. For now, she’s working as a consultant. She’s trying the best she can to enter the HBS (Harvard Business School).

Why is that so? Does it help during the interview?

It’s a brand – “I’m a Harvard graduate”, then you must be good. People feel safer when a corporation is run by an MBA graduate from Harvard Business School or Stanford. These are two of the most popular business schools in Japan.

It’s kind of psychological, it’s a tradition. For a Japanese person, graduating from an MBA is their brand to become a top person. What you learn within the program is important. A lot of my clients also tell me that they want to be connected with the biggest names in the world of business. If they’re well-connected they can work in top global corporations. It’s a ticket to an executive position.

The lessons they learn in the MBA program are about the same from what they learn in accounting, ethics, statistics, etc. You can learn them from books and free online courses.

So, number one is the brand. Number two is a network, and knowledge obtained in an MBA program comes third for me. In western companies, if you have an MBA, you’re entitled to higher pay.

There’s a company in Japan where the CEO encourages his employees to take MBA programs. This is because he is an MBA graduate, and he also promotes speaking English within the company. He runs the company in western style.

What do Japanese students start thinking about when they decide to study MBA programs abroad?

I think students should experience how it feels like to be in an MBA program through boot camps. They can go on a campus tour and see classes. This should be the first thing that students do, but it’s not usually done.

Instead of going on information sessions in schools, some people go for admission consultants. For example, if a person talks to an MBA holder, he might be referred to a consultant.

Great interview Tetsuya! The work culture in Japan is truly impressive and professionals in the country are one of the best in the world.

If you want to advance your business career, search for MBA programs at China Admissions or follow the link below!