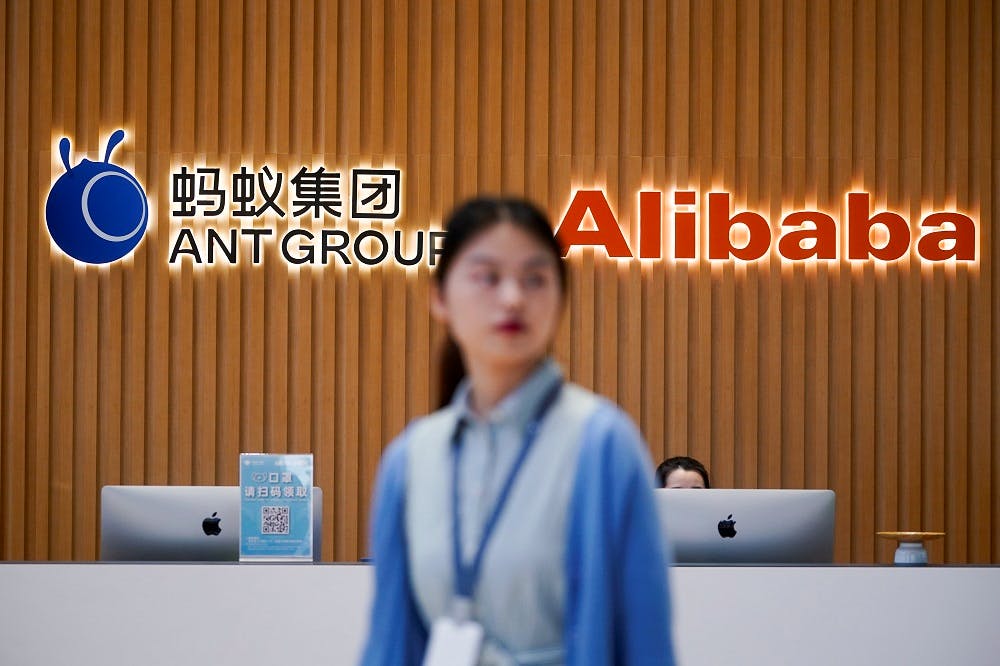 Beatrice, a Malaysian international student in Beijing, can’t recall the last time she used cash to pay for purchases in China. Almost all her transactions are done using digital wallets — buying food, shopping online or even paying for a cab.

“In China, you rarely see people carrying a wallet. All you really need is your phone,” shares Beatrice who is part of over a billion people who use Alipay.

Alipay, created and managed by Ant Group, is one of the world’s largest financial technology companies. But how did Ant group, a one-time disrupter of China’s banking system, position itself to become a national champion in FinTech? Learn more about it here!

What Is Ant Group?

Ant Group, also known as Ant Financial was founded in 2004 by Chinese tech billionaire, Jack Ma. He is also the founder of e-commerce company Alibaba, hailed as the Amazon of the East.

During the early 2000s, customer trust was a hindrance in the growth of China’s e-commerce industry. Consumers were reluctant to purchase products online for fear of being scammed and wasting their money. From this identified problem, Alipay was born.

Alipay is a mobile-based payment platform that serves as an intermediary between buyer and seller. Basically, Alipay keeps a buyer’s money in escrow until delivery is successfully completed, after which payment is released to the seller.

Alipay surpassed all expectations and attracted millions of users in a very short time. Today, it has more than 1.3 billion users globally. In October 2020, Ant Group’s initial public offering (IPO) was set to become the largest in the world, with the possibility of unseating oil titan Saudi Aramco. 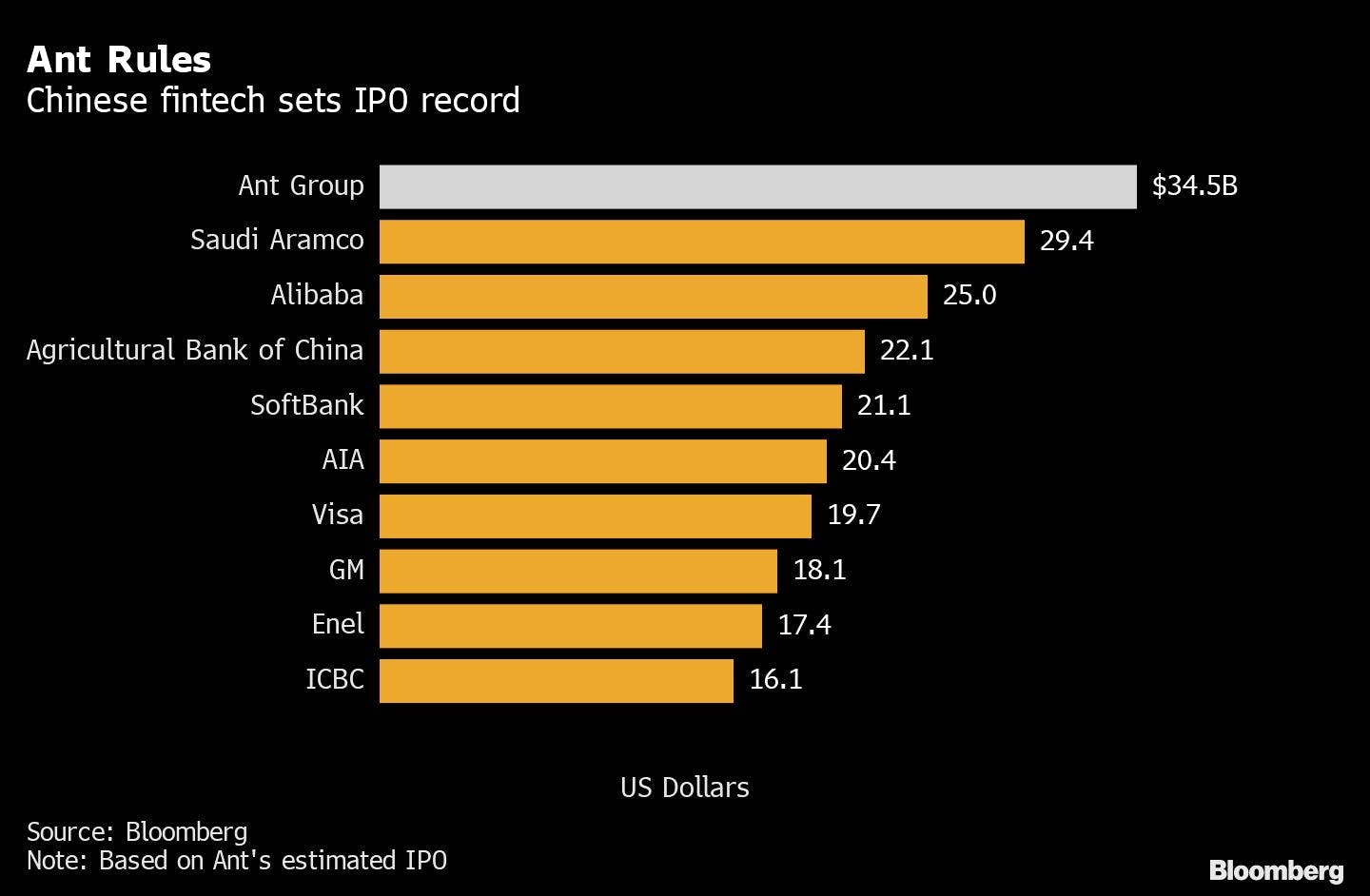 Some experts say that Ant Group’s success can be credited to its large market, which means larger scale operations. This is partially true, but its immense growth lies in its platform business model.

Ant Group’s model begins with Alipay, which generated more than $8 trillion transactions in 2017 alone. Ant Group then mined Alipay’s customer base and built other financial services in different finance ecosystems such as insurance, loans, credit scoring and more. 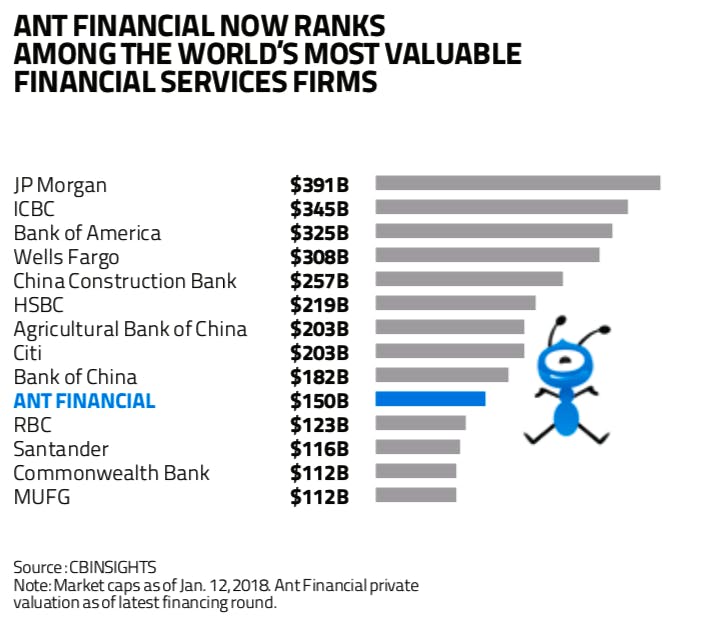 Why Is Ant Group Important?

Ant Group made Chinese society virtually cashless. Consumers and merchants heavily rely on digital payments with the use of their phones on a day to day basis. Through Alipay, it’s less likely to get counterfeit notes and there’s less worry when your wallet gets stolen.

Aside from Alipay, Ant Group manages an insurance marketplace with more than 80 insurance companies that caters to more than 400 million users. Ant Fortune, a financial platform under Ant Group, also made asset management and retirement much easier.

Ant Fortune houses all of China’s mutual fund managers with 180 million users. It follows an algorithm that suggests funds based on a user’s financial goals and profile. This feature bridges the financial literacy gap that prevents users from investing. 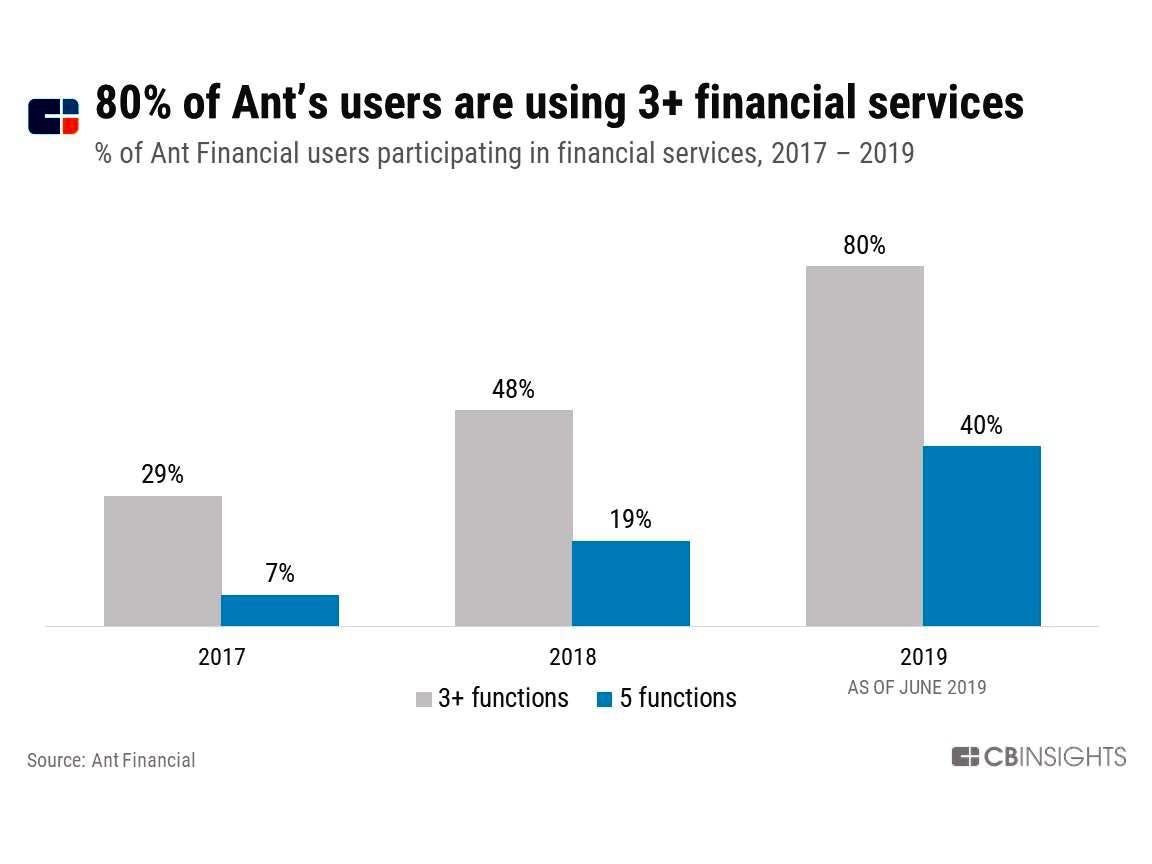 Through Yue Bao, Ant Group’s new financial product, investing in money market fund is easier for consumers. You can open an account for as low as 1 yuan ($0.15).

Yue Bao basically determines users on Alipay who have a positive balance on their digital wallets. These users are contacted and educated on the benefits of market fund. They can open an account or choose from funds listed on Ant Fortune.

Ant Group’s longtime strategy is to provide financial services to small businesses. The company named itself after the small insect because it serves “the little guys.”

“As long as we can let each mom-and-pop store and street stand acquire loans as easily as large companies, to have the same development opportunities, then Ant Group will certainly be one of the future’s companies,” said Ant Group Executive Chairman Eric Jing.

The FMBA instills cutting-edge finance knowledge and practice, highest standard of ethics and sense of responsibility, rich interdisciplinary constructs, and a global vision.

The curriculum consists of 4 modules of 16 core courses in year 1, providing a solid foundational understanding of the core theories and construct of modern finance. It offers Experiential LIVE Learning and Unique L.I.T.E. series courses.

FISF’s Professional Development Center (PDC) will take students to regular visits to some of the leading finance companies in China and this includes Alibaba and Ant Group. The PDC also ensures 100% job placement assistance to students while they are enrolled in the FMBA program.

Study Finance MBA at Fudan University now and establish a career in one of the world’s biggest financial centers!