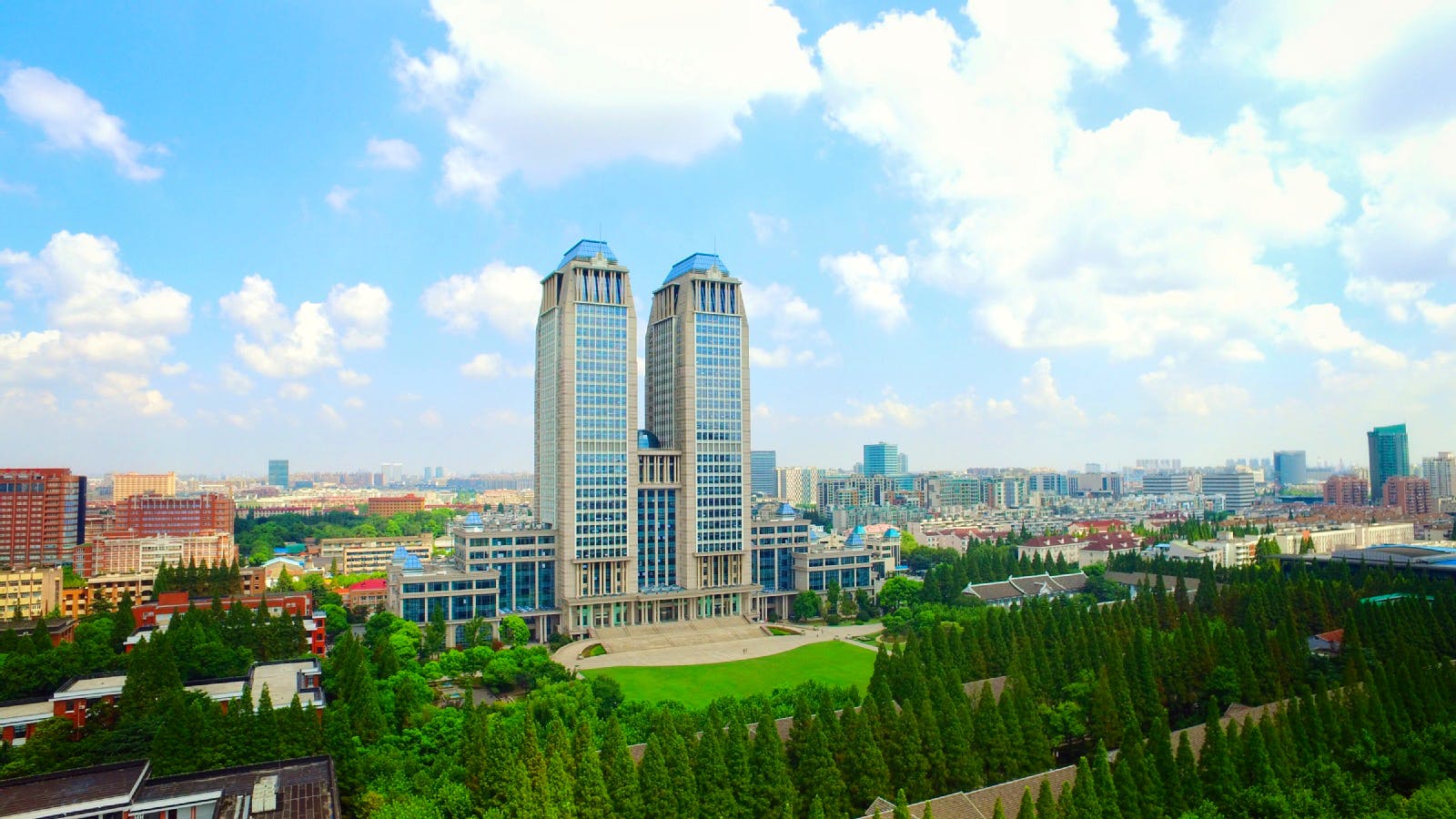 For the last decade, China has heavily invested in higher education and internationalization. To attain world-class status in higher education, the Chinese government developed the Project 211, Project 985 and the C9 League in the mid-1990s.

Learn more about the purpose of these national initiatives, including how they promote internationalization and which Chinese universities belong under each project.

According to data from the Chinese government’s Ministry of Education (MOE), there are 2,914 colleges and universities in mainland China. These Chinese universities are classified under three initiatives.

Project 211 is an education initiative that started in 1995. The project has funded over 100 Chinese universities with the purpose of elevating them to international academic standards by the end of the 21st century. Project 211 also aims to support universities in their research standards and capacity.

All the universities in this project are all high-ranking in China and the world. They have the best teaching equipment and are internationally recognized for their research contributions. Under the Project 211, MOE lists 112 Chinese universities.

In 2004, 30 additional Chinese universities were added during the second phase of the 985 Project. The MOE lists 39 universities in this project.

Some universities have been included in both Project lists, indicating their growing prestige and influence in the world of higher education. Shandong University, which was one of the first universities on both Project 211 and Project 985, is qualified to meet international standards and offer elite education. Today, SDU is a Double First Class University.

The goal of this program is to comprehensively develop these universities and their faculties into world-class and globally-ranked universities by the year 2050. This involves increased investment and resources into the Double First Class universities to help develop their facilities.

As of 2020, Tsinghua University was officially declared a world-class university. Under the Double First Class plan, more Chinese universities are sure to follow!

In 2009, the C9 League was formed out of the initial nine prestigious universities from Project 985. The purpose of the C9 League is to formally create an elite group of Chinese universities, attract the most talented students worldwide and share resources.

Member universities of the league receive substantial support and funding from the Chinese national and local governments. The C9 League hosts 3% of China’s research scholars, receives 10% of national research budget and produces 20% of cited academic papers in China. They are also a priority in grants and special privileges.

All the nine universities in the C9 League top major publications of world university rankings such as QS World, ARWU and Times Higher Education.

Member universities of the C9 League.

Higher education institutions under these projects are seen in China and the rest of the world as the most supreme and highest quality universities in China.

Beyond the prestige, member universities in the three initiatives have a globally-competitive curriculum, world-class professors, a diverse and highly talented student population and a vast network of powerful alumni.

They provide countless opportunities for students after graduation and connect you with the top companies in China. Member universities under these initiatives have modern and state-of-the-art facilities and beautiful campuses which are conducive for learning. In addition, they place special emphasis on helping you immerse with the Chinese culture, the history and traditional customs of China.

Chinese universities are getting increasingly competitive. China Admissions has helped many international students to get accepted into China’s top universities. If you would like to arrange a free call with our professional counsellor, you can book a time for a call here.

Or you can read our Ultimate Guide to Chinese universities here. you can search programs and apply online here.