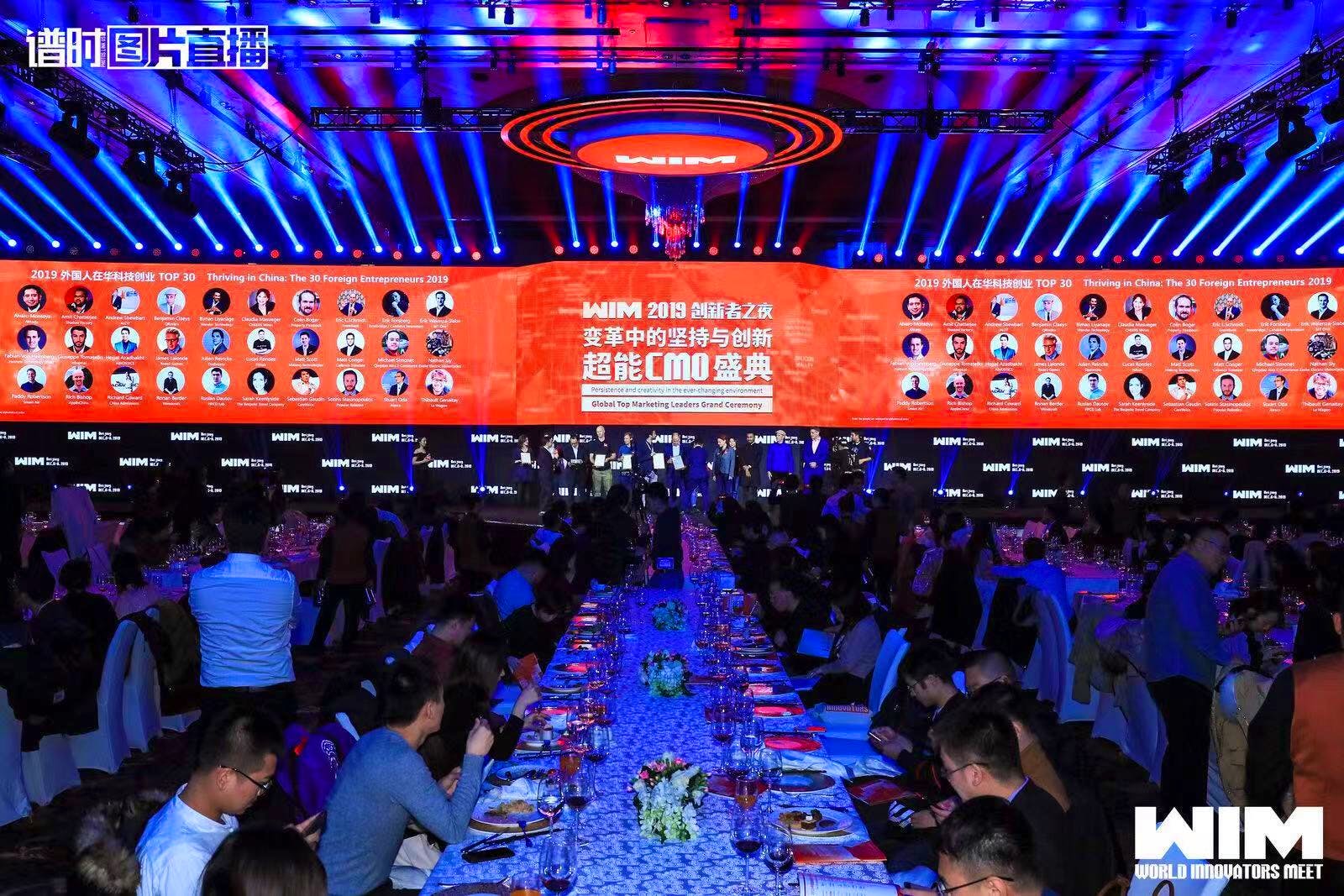 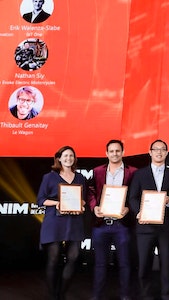 He believes this experience of studying in one of the top ranked Chinese Universities was extremely important to build connections and learn Chinese.

A large number of the other top 30 foreign tech entrepreneurs also studied in top Chinese universities before founding their companies.

Further information is available on the link here.