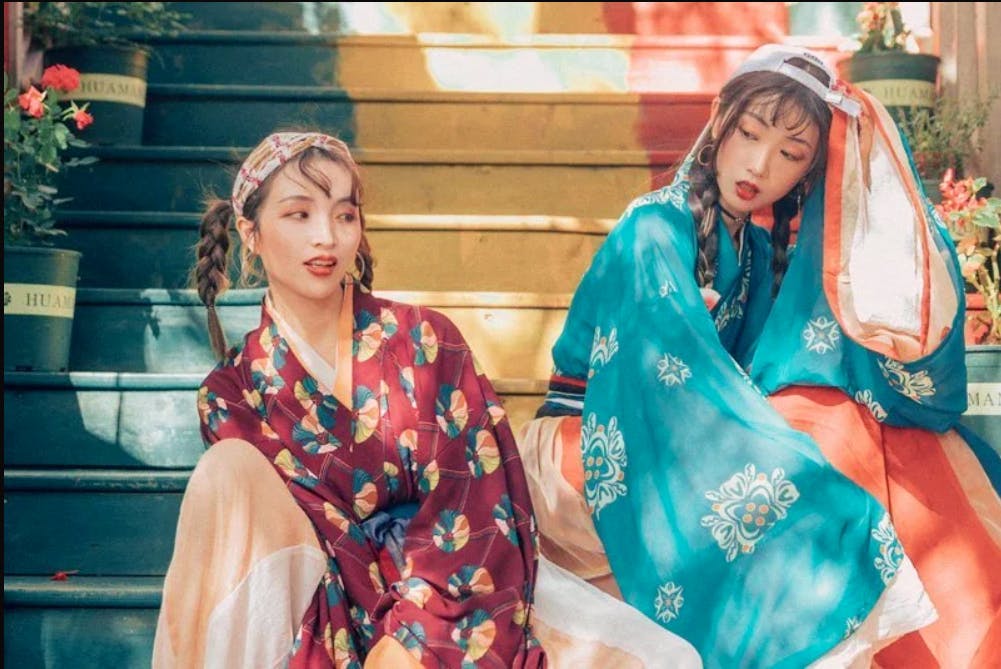 Chinese people love to use idioms, proverbs, and sayings in their daily speech. Needless to say, there are dozens of famous Chinese sayings about Chinese cities and provinces! Learning these sayings will help you sound like an expert wherever you go in China, and will also help you understand Chinese life and culture better.

Also, these idioms make great captions for your Instagram or WeChat Moments photos!

Learn to describe your travels around China like a local with these phrases and idioms.

If you don’t reach the Great Wall, you’re not a man!

Water can carry a boat, but it can also sink it.

This clever idiom is also about the role of the emperor. From his home in Beijing’s Forbidden City, the Chinese emperor would rule his land and people. If the emperor ruled well, the people would support him…but if things went wrong, the people could rise up in a revolt against him.

An endless stream of horses and carriages, busy traffic

Beijing is quite infamous for its traffic jams. You can use this idiom to describe your taxi at rush hour! 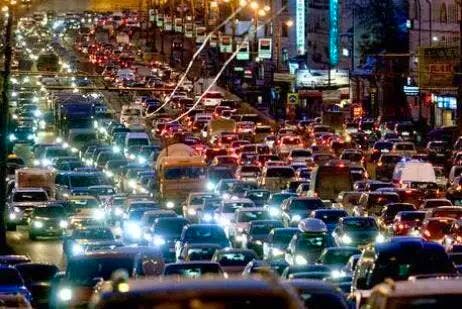 The road to Shu is harder to climb than to the sky.

Shu (蜀) is the name of the ancient kingdom that existed from 221-263 BCE in modern-day Sichuan Province, Chongqing, and parts of Yunnan, Guizhou, and Shaanxi Provinces. To this day, Shu is a nickname for Chengdu. As Chengdu is bordered on the north and west by the Qionglai and Longmen mountains, ancient Chinese travelers would have found it extremely difficult to travel to Shu! 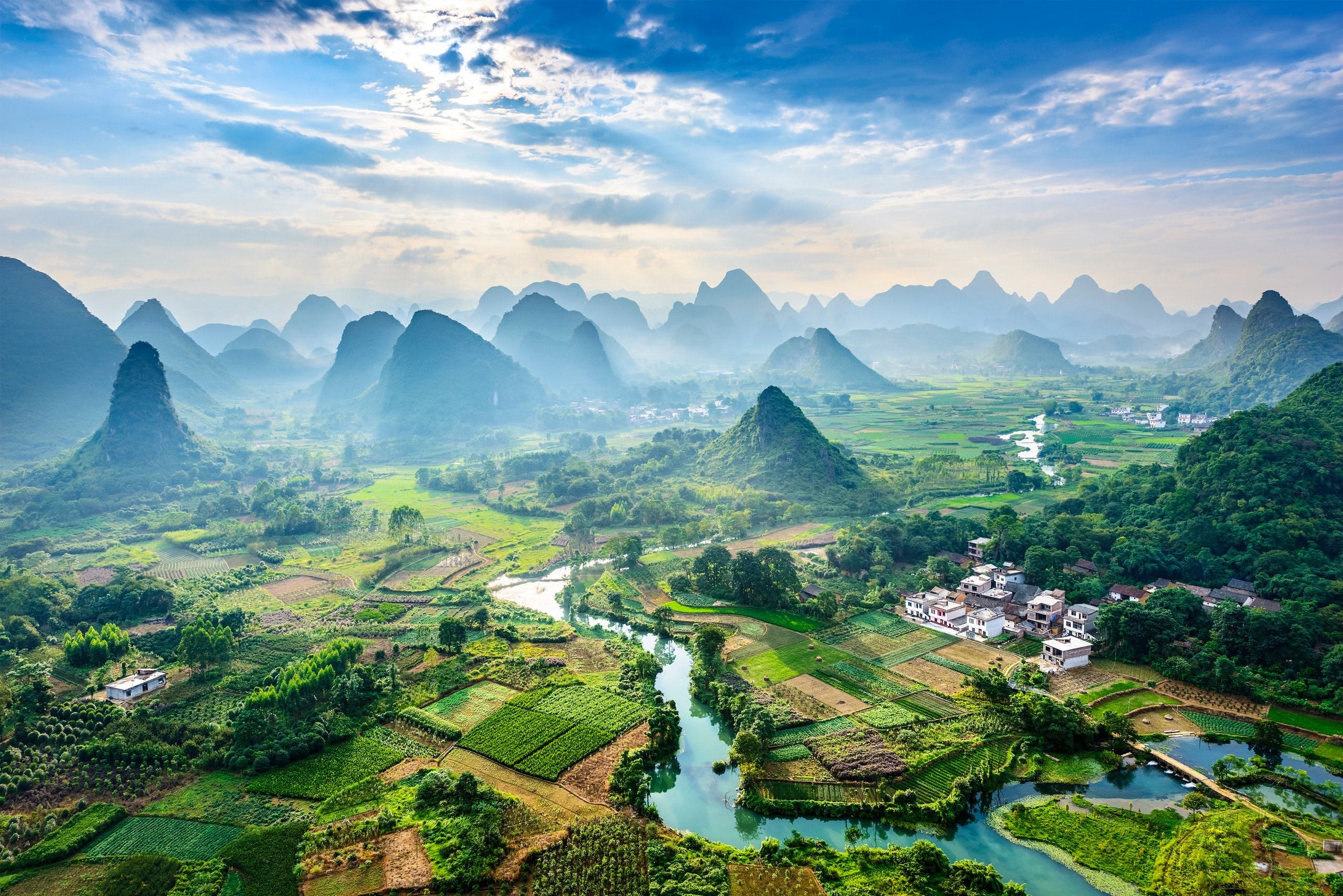 One thing Shanghai is known for is its party scene. Unfortunately, people can get carried away!

In the early twentieth century, Shanghai was filled with foreigners arriving in China from around the world to seek adventure and their fortunes. Some of these foreigners, unfortunately, didn’t have the best intentions and became rather notorious for gambling and other crimes around the city. This idiom refers to Shanghai’s early history, as well as today’s rich city kids who just want to start trouble. 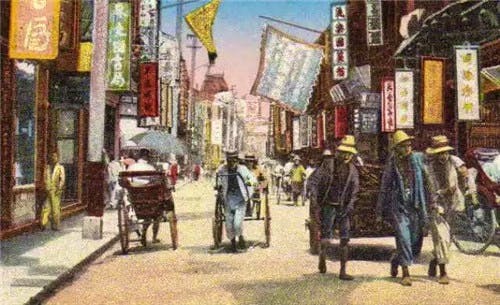 All corners of the land

Shanghai is a very diverse city, with people arriving from every part of China and from around the world. You can say 来自五湖四海 Láizì wǔhúsìhǎi: “Comes from all corners of the land.”

Read More: 10 Astonishing Facts About Shanghai, China That Will Surprise You

“Shangri-La” wasn’t originally meant to represent a real place. It was first described in the 1933 novel Lost Horizon by English author James Hilton as a paradise in the Kunlun Mountains, isolated from the rest of the world where people live in peace and harmony. Today, the name “Shangri-La” is used around the world to describe mythical paradise or fancy hotels. But, to promote tourism, Zhongdian County in Tibet was changed to Shangri-La in 2001. There’s also a famous saying used to describe Shangri-La and other places of mythical beauty:

In medieval China, Suzhou and Hangzhou were some of the wealthiest and most cultured cities in China. Their beauty even impressed foreign travelers! 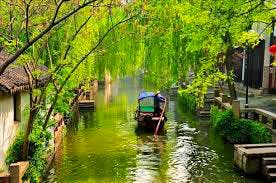 Roof of the World

The Tibetan-Qinghai Plateau has an elevation of over 4000 meters and an area of 2.5 million km(2). Towering above Asia, it truly is at the very roof of the world. 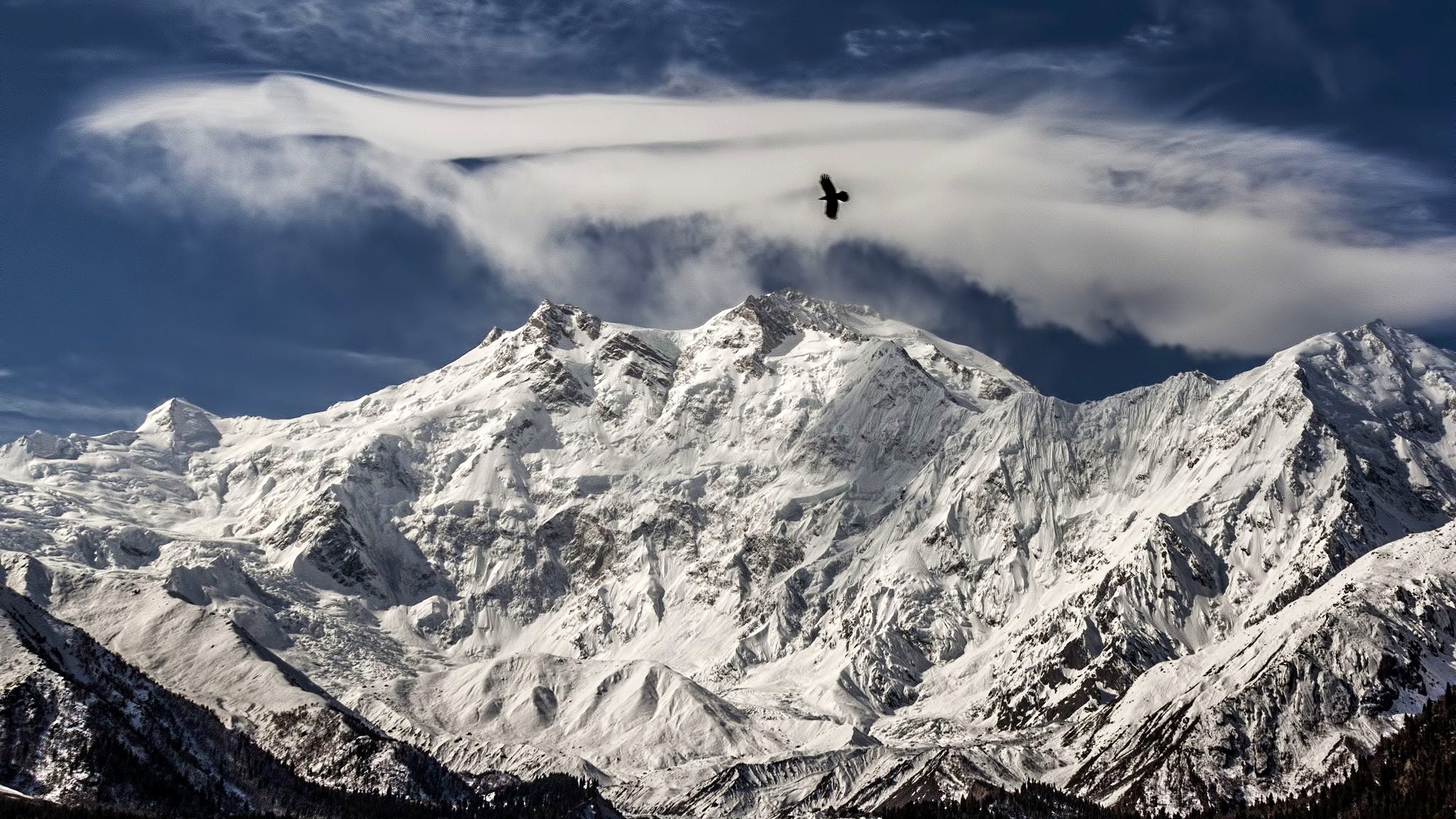 The sky is high, and the emperor is far away, remote areas far from the central government

The far western corners of China are far from Beijing and quite remote. You might describe these areas as 天高皇帝远.

Before it became Xi’an, the city was known as Chang’an for several centuries. This idiom originated as a joke between two poets in the Tang Dynasty (it was a pun on the poet 白居易 Bai Juyi’s name). This idiom now has a different meaning–though life in a city offers many benefits, it’s quite expensive and the lifestyle is not easy to maintain.

Can’t get enough of China? Learn more with us:

10 Popular Chinese Idioms You Must Know!
30 Fun Facts About China – #8 Will Impress You
14 Chinese Universities that Offer International Degrees