Are you planning to study in China? Excellent decision!

To ease your way around the country, it’s good to have background knowledge of Chinese culture and learn the basics of the Chinese language. This is where preparatory courses come in.

Preparatory courses are designed to help you adjust to formal education in China as well as cope with the Chinese way of living. Two of the most common preparatory programs students take are the Bachelors in Chinese BLCC + TJU Scholarship Program and the Chinese Campus Network International Foundation Program (CCN IFP).

What are these two programs about? Learn more about them here!

The BLCC and TJU “1+3” Chinese Language Undergraduate Scholarship Program (CLUSP) is a four-year program for international students offered by both the Beijing Chinese Language and Culture College and Tianjin University.

The Bachelor’s in Chinese Program is for students who would like to pursue the Chinese Language as their undergraduate degree. Successful applicants will receive a scholarship for their first-year study at BLCC, after which, Tianjin University will offer a scholarship for the rest of the three years of the degree. 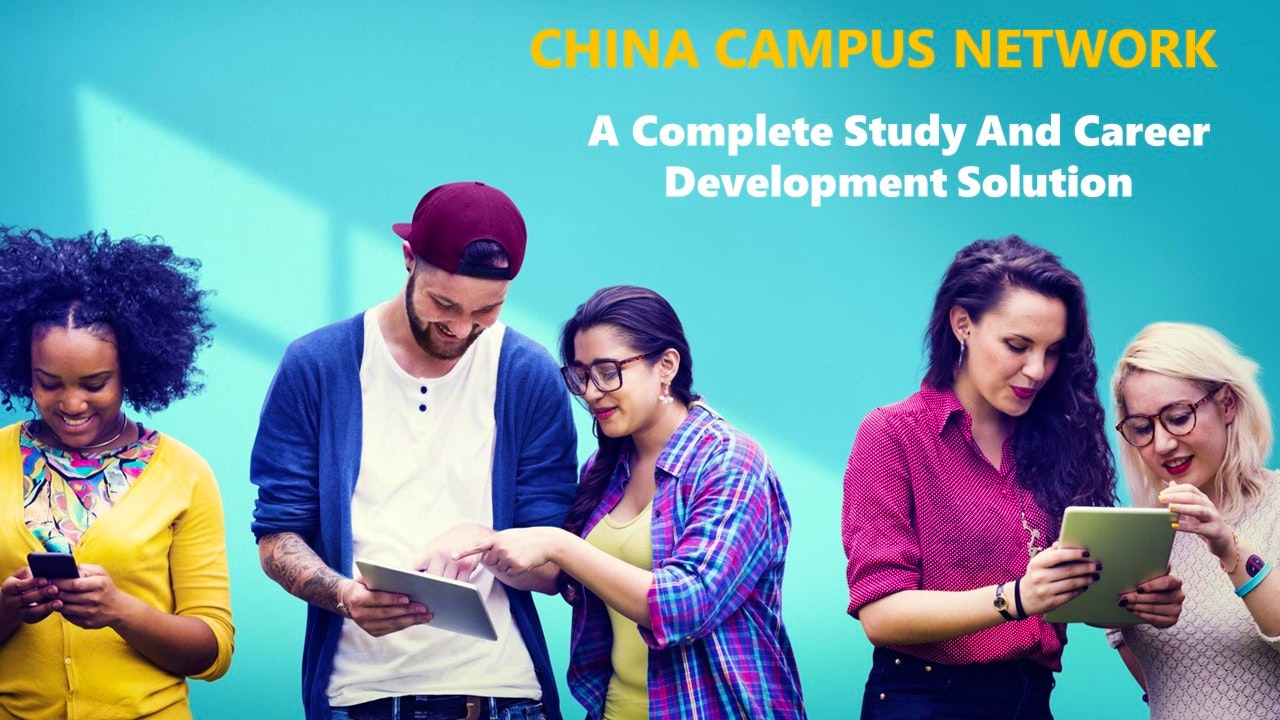 The International Foundation Program of China Campus Network (CCN) is a pre-university foundation course designed to prepare international students to study successfully at the undergraduate level in Chinese Universities.

The IFP focuses on the differences between countries, the application of knowledge and skills, and the adaption to new academic culture.

Under the IFP, you can choose from three different courses:

This program provides different study routes for students with different educational backgrounds. Depending on a student’s Chinese language abilities, they are able to choose different IFP routes for their foundation studies. All programs are delivered in three routes:

The University-Enterprise Alliance (UEA) degree programs are jointly launched by CCN member universities and industrial partners, which are designed to enhance students’ academic and job competence through experiential learning of a range of industry-focused courses. Like the IFP Standard program, the UEA is offered in three routes.

Harbin Institute of Technology (HIT) is a double first-class university with excellent Engineer Education and Training Program. For nearly a century, HIT made great breakthroughs in several high-tech fields, always adhering to the concept of excellent academic, cross-cultural awareness and cooperative research, HIT now ranks sixth in the world in engineering.

The application deadline for the IFP programs is at the end of July, mid of March or mid of May. Read more about the CCN-IFP here.

Which One is Better?

While both programs have advantages, the difference in the fees is a big consideration. The Bachelor’s in Chinese BLCC + TJU Scholarship has a lower fee than CCN IFP. In addition, it’s also a much older program, and therefore, has more experience.

The CCN IFP is newer and doesn’t accept students to apply directly. Those who want to apply for IFP must contact a local agent in their home country. As for the BLCC + TJU program, students can apply online, and it’s made easy if done through China Admissions. It’s also faster to get an admissions letter for the BLCC program.

However, if students and their parents prefer to go to the local office in their home country, they can choose CCN.

About BLCC and TJU

Beijing Chinese Language and Culture College is the only institution specializing in Chinese education in China. BLCC is renowned for its outstanding Chinese teaching and professional service. It is now the training center for highly qualified Chinese teachers, R & D center of Chinese education and learning center for international students interested in Chinese language and culture.

It ranks among the first Chinese teaching bases authorized by OCAO and the first training bases of language application authorized by the State Language Commission of China. The college is also an HSK (Chinese Proficiency Test) site.

Tianjin University, previously known as Peiyang University, is the first modern university in China. Since it was established in 1895, it has been an academic leader in research and teaching, living up to the university motto of “Seeking Truth from Facts”.

The university was renamed Tianjin University (TJU) in 1951. The university welcomed its first batch of international students in 1954. In 1959, it became one of the first National Key Universities and in later years was among the first group of universities to be included in the “211” and “985” projects which aim at developing world-class universities.

About the China Campus Network (CCN)

CCN is committed to facilitating quality access to Chinese Higher Education for international students and maximizing their benefits from China Opportunity, through the provision of International Foundation Programs and Career Development Programs and Services.

Enrollment for the Bachelor’s in Chinese BLCC + TJU Scholarship program is now ongoing. You can also search for BLCC programs on our site.

Start your application with ease, contact China Admissions and we will provide you with professional advice and guidance.