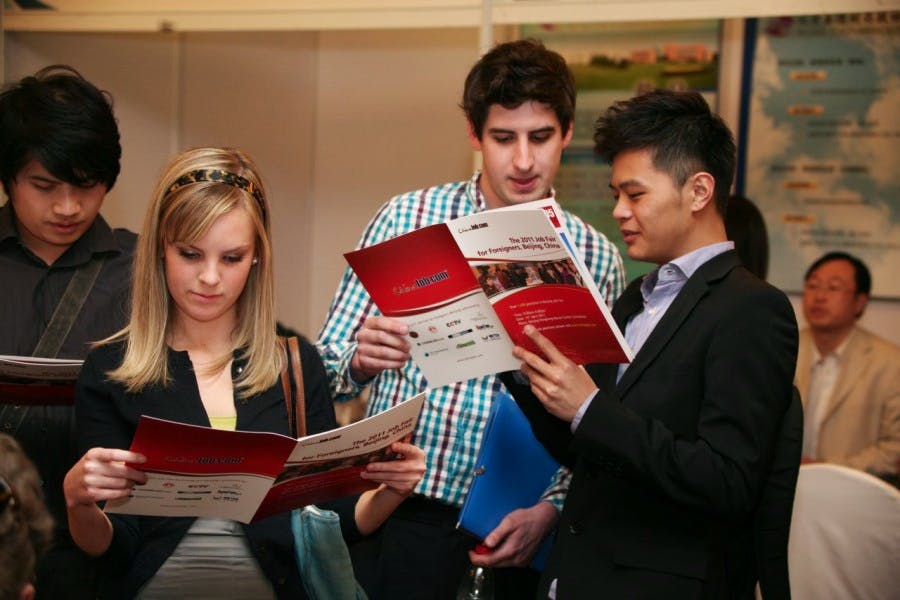 Why study an MBA in China?

More and more students are interested in studying in China because of the booming economy and growing opportunities. Studying an MBA in China can be extremely useful, whether you are interested in building a career in China or back in your home country.

If you are planning to work in China, just interested in China, or want to launch a business in China, an MBA can be a great place to build connections, learn about China’s unique culture, and learn the language.

There are also some incredible business schools in China with impressive facilities, fast paced life, and world leading international and Chinese professors.

While there are many attractions to studying an MBA in China, the cost is also a lot less than in other countries.

How much does it cost to study an MBA in China?

The cost of an MBA in China is between 0 (if you are awarded a scholarship) and 600,000 RMB for the top end. Although the average are around 200,000 RMB (about 30,000 USD). There are scholarships and loans available at some schools which will we discuss later.

Do you need GMAT to apply for the MBA?

This varies according to different universities. Some require it, some will ask you to take their own entrance test.
Which city should I choose?

Many students ask us which city they should study in. The most popular options are between Beijing,
Shanghai, and Hong Kong.Beijing is attractive because it is the cultural, education and political center of China. There are about 100,000 foreigners in Beijing, which is about half that of Shanghai. In general, students who study in China tend to stay in China for longer and tend be more focused on China, they also tend to speak a higher level of Chinese.

In Beijing the local language is Putonghua, which is standard Chinese, compared to Shanghai where they will speak the Shanghai dialect. While most people speak standard Chinese in both places. In Shanghai the local people may prefer to speak Shanghainese, and they may not have a standard accent.

Below are some more frequently asked questions which will be updated shortly.
If you have another question not listed here please let us know in the comments!

How are MBA programs ranked?
What about CEIBS MBA?
What about CKGSB MBA?
How to apply?
Do I need GMAT?
When is the deadline?
Which round should I apply?
What can I do after?
Which is the top MBA in China?
How are MBA programs ranked?
Can I be accepted?
How can I get a scholarship?
Funding and finances > Scholarship & Loan
Which city should I choose? Shanghai, Beijing, Hong Kong?
How about accommodation?
How do I get a visa?
Can I work after?
Can I do internships?
Do I need insurance?
How do I prepare my documents?