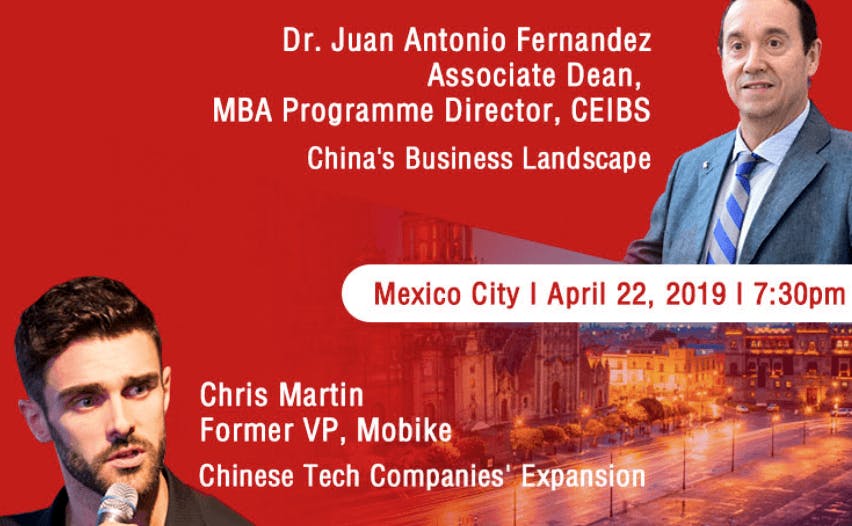 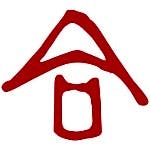 CEIBS is the only business school in China that has originated from government-level collaboration. It was founded in 1994 as a joint venture for management education. The European Union and the Chinese government founded this educational institution. The executive partners include EFMD and Shanghai Jiao Tong University.

CEIBS welcomes you to join us for this special evening event to discuss about China going global. It will also discuss the prediction of coming years in Latin America and other places

This event is welcome to CEIBS alumni, business partners and MBA applicants at CEIBS. The event will give all those in attendance a brief overview of China’s progress up to now, and where it will be in a few years to come. There will be 2 speakers in the event. They include: 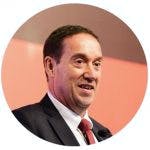 He is the Associate Dean, MBA Program Director and Professor of Management at CEIBS. He graduated from a degree in Psychology from Havard University. He also graduated with an MBA and PhD from IESE Spain. Dr. Fernandez understands a lot about China and he has even co-authored various books about China including:

At the event, Dr. Fernandez will be speaking about China’s Business Landscape: Present and Future 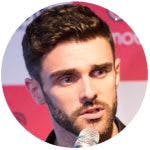 He is the former vice president of 2 famous tech companies, Mobike and SF-Express. During his stay at Mobike, he launched the company in 19 international markets and was successful in doing so in less than 2 years. He also managed all operation areas of the company in Latin America markets.

At the event, Chris Martin will be speaking about Chinese Tech Companies’ Expansion: From the First Steps to the Future

We hope you will join us for this stimulating and innovative event. Book your seat early as they are limited. 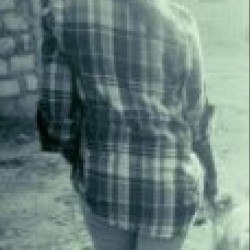