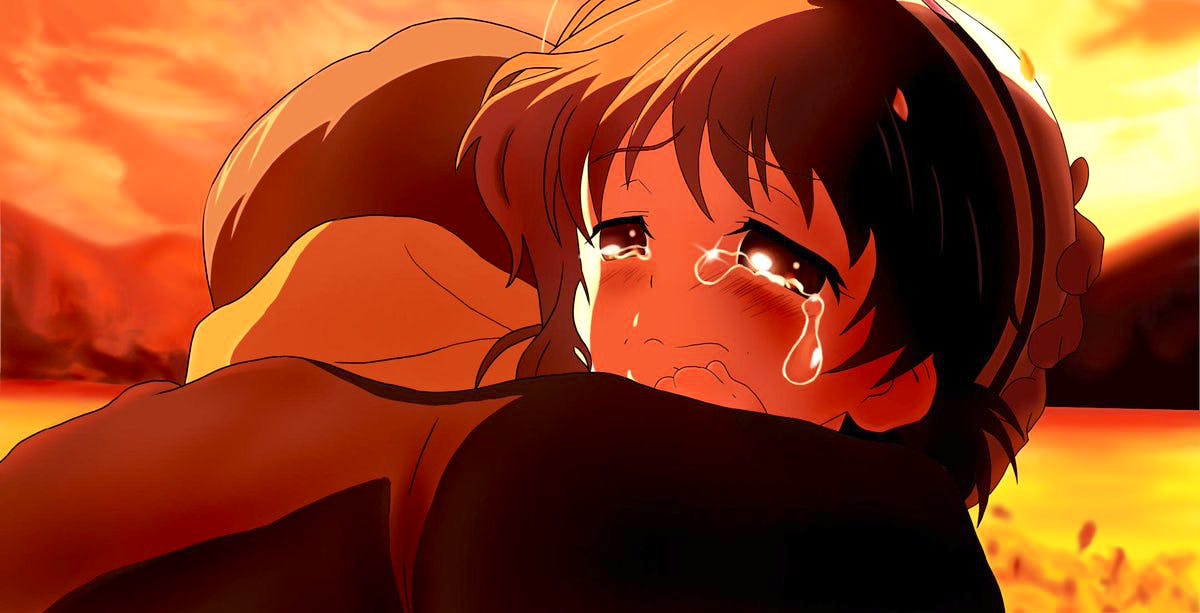 Have you ever heard of Bilibili?

In Chinese, this Youtube-like video platform is called B站 (B zhàn).

Bilibili is one of the most popular video platforms in China! In 2021, Bilibili had 62.7 million daily active users.

The site started off as a niche website for fans of anime, comics, and games. But the website has gone mainstream in the past few years, recruiting a wide audience of young people across China who are interested in news, popular culture, and music–not just anime and games.

One of my favorite channels on Bilibili is 盗月社食遇记-Chinese Food Discover, where hosts Yang Shushao, Mu Shang, and a group of friends travel around China eating and reviewing all types of Chinese food and local delicacies. With over 6 million fans on Bilibili, they are a pretty popular group! It is a great channel to watch if you want to learn more about Chinese food culture and practice Chinese.

Bilibili is also famous for “bullet comments,” or 弹幕 (dànmù). The word literally means “barrage,” as in a military attack, but on Bilibili it represents the thousands of user comments that fly across the screen of any video: 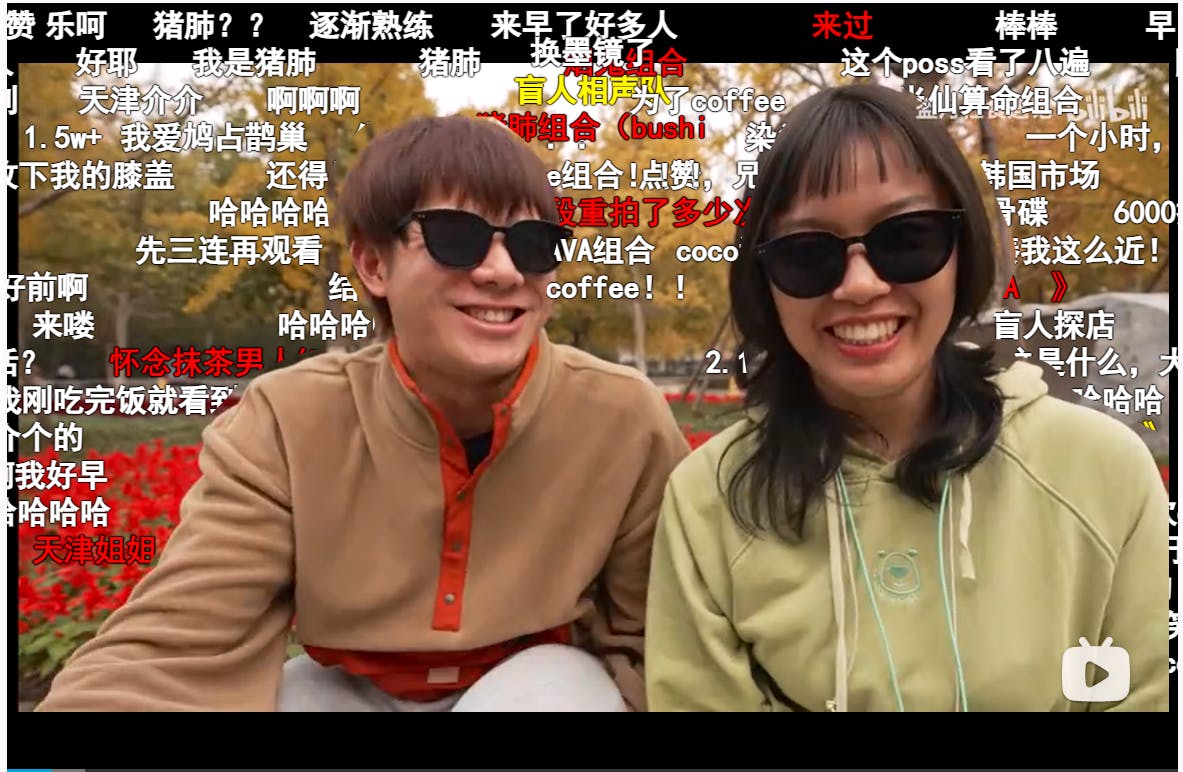 With bullet comments, you can see what other fans are commenting on the video: jokes, compliments, questions, and more! Of course, it can make the video really hard to watch. You can easily switch bullet comments on and off with a little blue slider below the video. 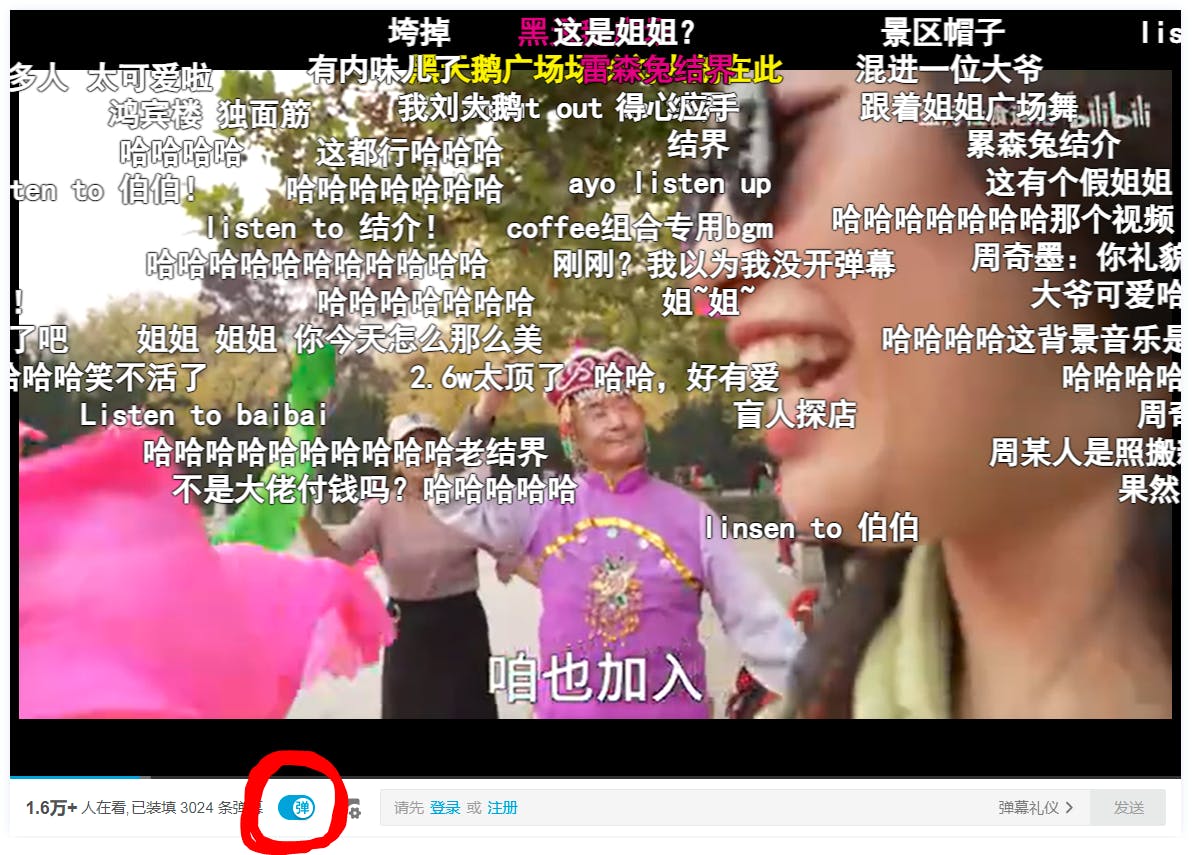 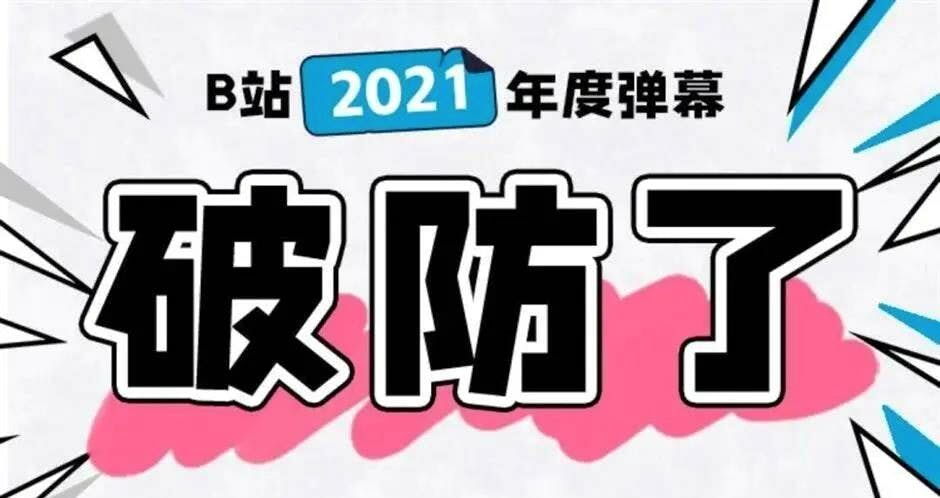 破防了 pòfáng le: something really got me, moved to tears, it hit me, I feel emotional

According to SHINE news, “The phrase originally meant a physical defense has been broken or breached, normally in a game or sporting event. In the Internet context, it can also mean someone has watched something so moving that it broke their psychological defense.

It’s most used for emotional content like in early November when China’s EDward Gaming won the 2021 League of Legend World Championship in Iceland. Or the touching scenes of an anime, in a movie, or TV series.”

SHINE also reports, “Sun Ping, deputy director of the Chinese Academy of Social Science, who collaborated with Bilibili on the report, said the phrase “Po fang le” has somehow expressed the younger generation’s emotional state and their capacity to emphasize, no matter their cultural or educational background.”

Whether you are watching a sad movie, listening to a wistful song, or seeing a heartbreaking clip on TV….If something really emotionally affects you, you can just say 破防了! 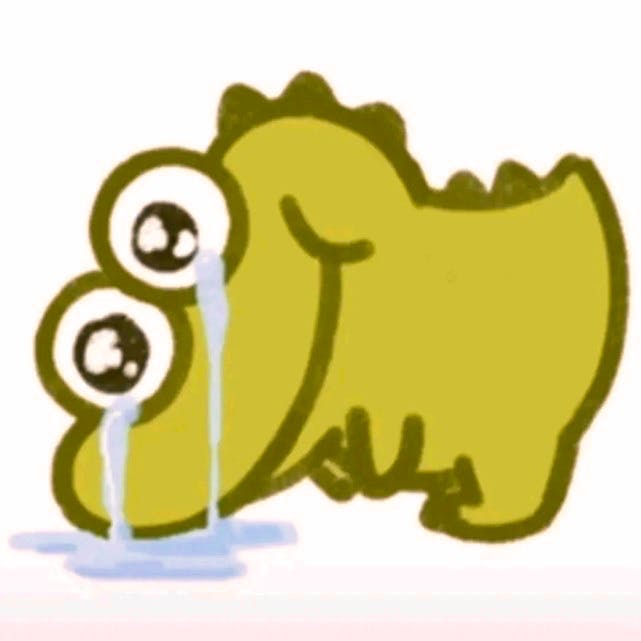 Do you watch Bilibili? What moments in movies or TV shows make you feel 破防了? Leave a comment below!

Learn more about the Chinese language:

How to Say 10 Winter Holidays in Chinese
What does YYDS mean in Chinese?
24 Amazing Facts About The Chinese Language That You Probably Didn’t Know!
5 Most Interesting Chinese Characters: Part I