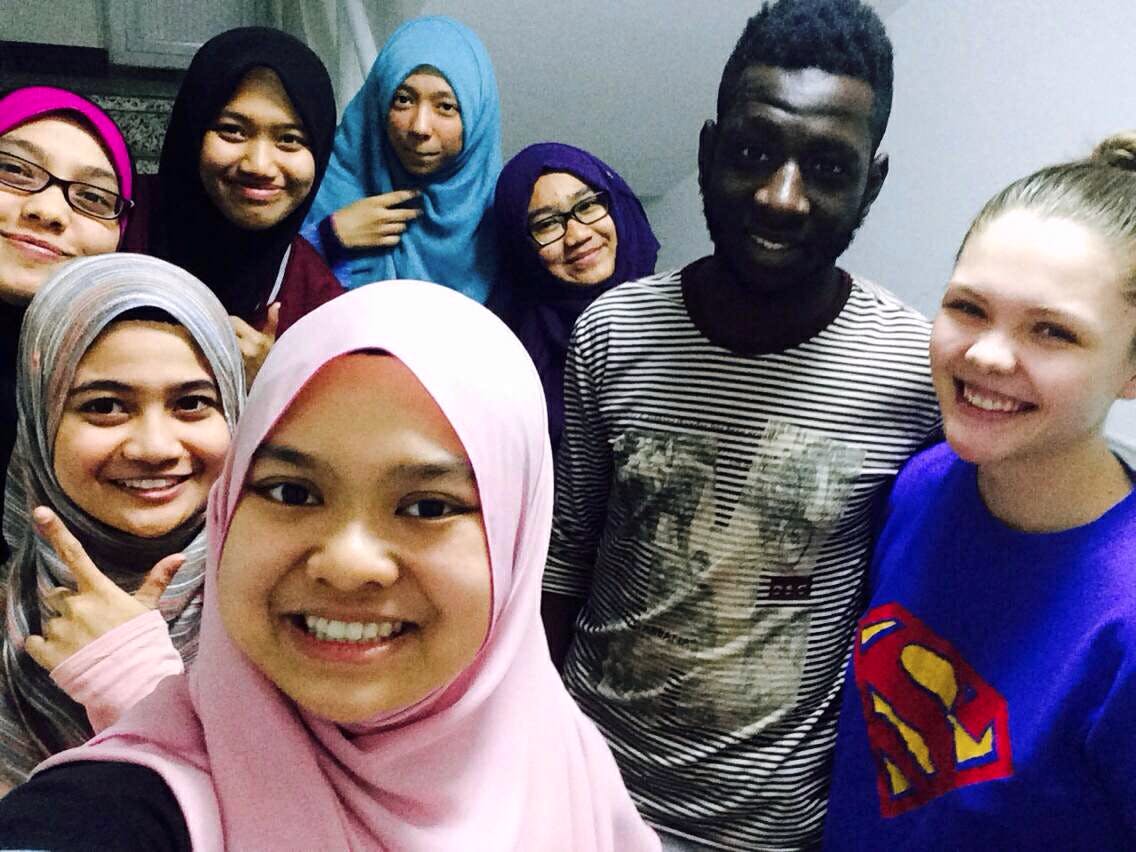 A story of a boy whom China made grow up and changed into an amazing person. A story of Cedric Owaka.

Step by step. Half running, slowing the pace for a glimpse, resting from time to time. Back on your feet, walking again. No break ever last, each gap find something to fill itself.

I can’t say life is like a movie without making myself look like a naive idiot. However sometimes it feels so.

By looking back at the way we’ve gone to make it to where we are, through the wire, blinking backwards, dragging feeling out of ourselves, we can actually realize who we might be, what we might become, and who we wanna be.

le fil has no beginning, and I want it to reach no end, crossing countries, challenges, people, cultures, civilization. Extending through experiences, times. China is part of le fil. What ? How ? Why ?

What are my words compare to the accuracy of facts, emotions, and the realm of a being?

I don’t remember much of my life before China for several reasons. The most important one is maybe I just didn’t had one before.

I found new meanings of life ever since I happened to be here. More precisely, I think I found myself.

I come from France. Yeah, I know, you guys were wondering whose that dude who’s writing this article is, does he have a name at least ? An identity ? I do.

I’m French with Congolese background. I stayed in France for the longest part of my life, though. «Where are you from ?» Here’s the question I’ve heard the most, once I landed here. « I’m french » was the answer. 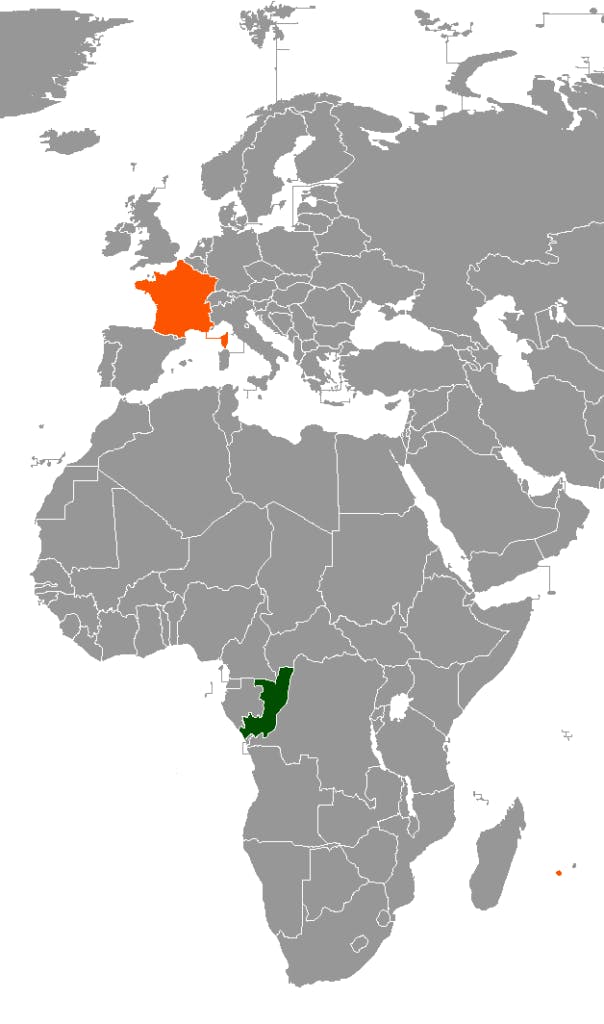 Let’s stop right here. I’m French… What does that even mean in the first place? My « words theory » back again… Right ? Words doesn’t explain anything, everyday I was asked this very question, gave that very answer and still was unable to explain what that meant for me.

Cultures are not just symbols or traditions. These things do exist, and have influence on each and every person for the lifetime. Go back in time and say that to the childish 17 years old boy I used to be.

French, I was French. The way I talked, I thought, I used my words, structured my sentences, dressed, hold my knife and fork, all of that was French. I was french because of my customs, because I was judging too much, lying a lot,  looking down on others. I was self-centred and I was french.

I became aware of so many things, suddenly I could see the world for what It was and not only the definition I gave to him previously. 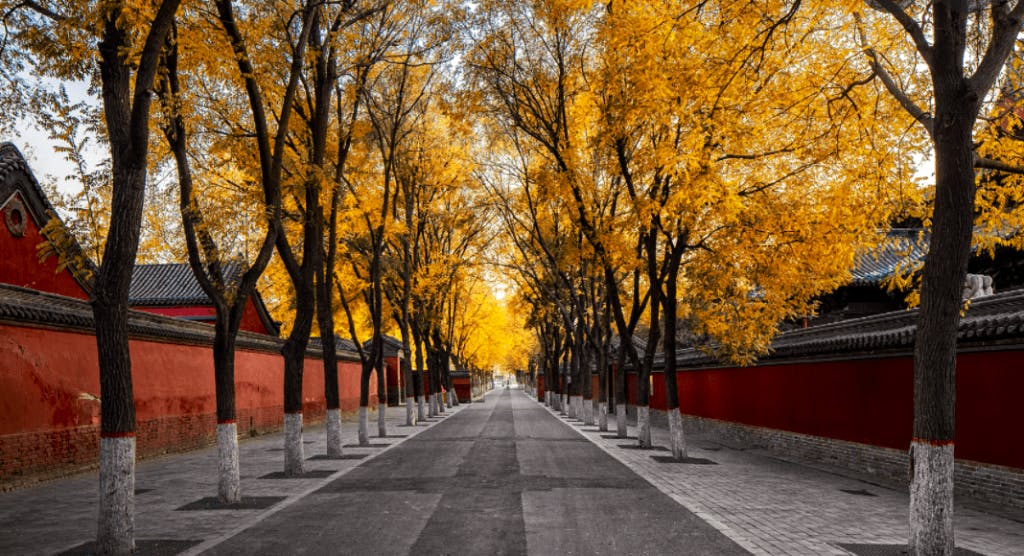 China woke me up. That was the first really big change. The path of le fil.

Once I felt awake, I realized how much I could do, how much I wanted… I felt like the world was just a huge playground, that I had to play to take all I wanted.

Time. I had time. Freedom. I was free.

France is the most judgemental place on earth. Air isn’t pure back there. Relations within our society are mostly animated by desire to gain. Conversations are held for nothing. Nothing is real, but the language, language is beautiful, romantic. Words mean nothing but sound so appealing, and those who can master the words are the true masters. Politicians.

Let’s not waste time on details, all I want to express here is I did not like it.

There’s lack of everything that we need to emancipate ourself, and understand who we are. Back there, most people are close minded and act like sheep, following each other.

Despite the fame of the country all around the world, french people are not what you might expect them to be.

After realizing what it meant to be a French and that I was French, I ceased to be so.

I became something else. Myself.

Knowing people from all over the world, interested in politics, art, cultures, languages, speaking chinese… I guess it is the most precious gift China gave me. It allowed me to understand myself better. 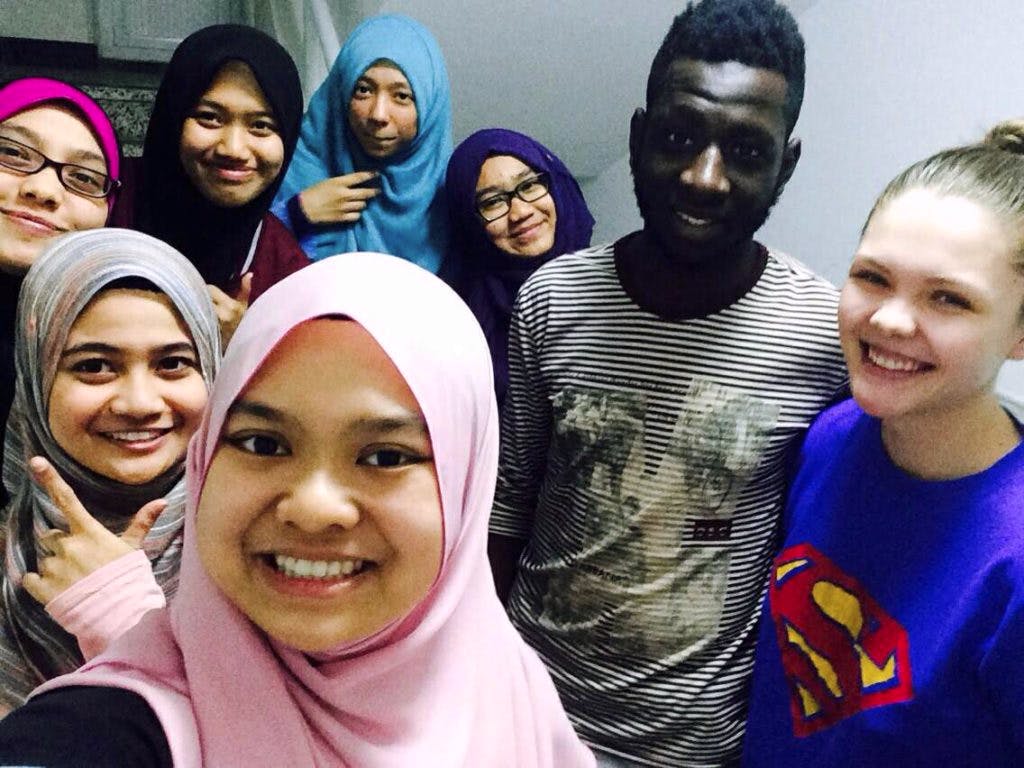 I could add more. Much more about all the experiences, related to Asia, night life, traveling, work etc… But that’s meaningless, compare to that part of my wire. All those doors China has opened for me.

All those experiences. They made me who I am now. le fil will stretch itself away, and will show me more than all I’ve already seen.