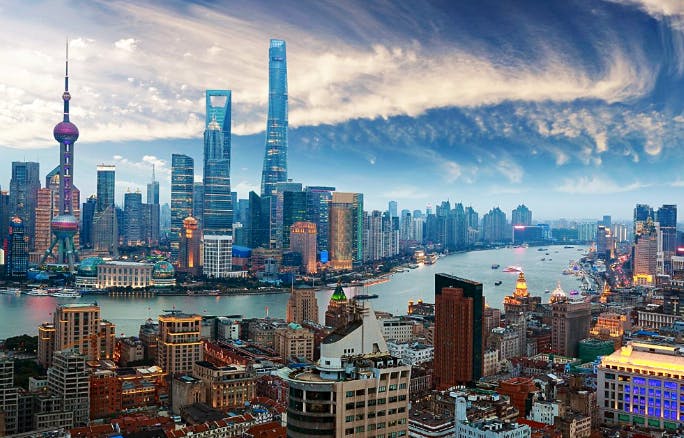 I have studied Chinese in many different ways, from classes, audio podcasts, friends, subscribing to various products, books, 1 on 1 and self study – I’ve tried it all.

Some of the ways I have learnt, such as writing pages of chinese characters by rote, I think was not a good use of time.

Chinese seems like a difficult language to learn, but it doesn’t need to be, its quite logical and it can be learnt very efficiently.

I also want to share some of the most interesting characters I’ve learnt.

“It’s all Chinese to me”

Some beginners might be afraid to learn Chinese because they see it as too complicated. There are so many characters and how can you learn them all? How difficult that must be to learn 5000 characters!?

Others might prefer to learn oral Chinese so they can get conversational quickly and don’t need to spend the time to learn the characters.

Chinese is primarily a written language

Chinese is different from European languages in that it is a written language that is spoken. Unlike in English which is primarily an oral language, the words merely records of the sounds.

People from different regions in China might look at the same character but pronounce it totally different depending on their dialect.

Because Chinese characters are so fundamental to the language, it’s absolutely necessary to understand them well in order to speak Chinese.

There are two ways to learn a new language. One of them is through repetition and exposure. This is great for babies, and we learn languages naturally this way.

Unfortunately, as we get older, we become less efficient at learning languages. While its surprisingly quick and simple for a young child to learn new languages (between 1-4), the older we get the longer it takes to acquire new languages.

For adult students our brains are completely different to small children. Hopefully, we have developed deep intellectual ability. We no longer find new sounds, shapes and textures interesting because we have already passed that phase.

Because adults brains are so different to babies, we need to learn languages in a different way.

We have deeper questions. How? Why? How are they built? and what do they mean? What are the connections between them?

It is far more efficient, to be able to see the meanings between the characters. It also much more interesting. And if something is more interesting, it will be easier to spend the time on it. Nobody wants to spend their time learning thousands of symbols mindlessly. We want to use and stimulate our brains which are fully developed! We want to hear stories and experiences and understand people and our history.

How to learn Radicals

Yes, its hard to learn the meaning of thousands of abstract symbols, but actually there are lots of connections and logic. There are actually 214 radicals, that you will see in most characters.

The radical for grass for example 艹, is used for anything grass, vegetation related such as strawberrys 草莓 and exists in as many as 1 in 50 characters . So if you can learn that one character, you already can guess the meaning of 2% of characters.

If you start by learning these building blocks you can make much much more rapid progress.

I don’t think there is a magic way to learn Chinese, it needs time. I suggest trying multiple ways and seeing what works best for you. You can learn by yourself, and in a good program too at the same time. BLCU have a great online program where you can get expert 1 on 1 or group classes. Check it out here.