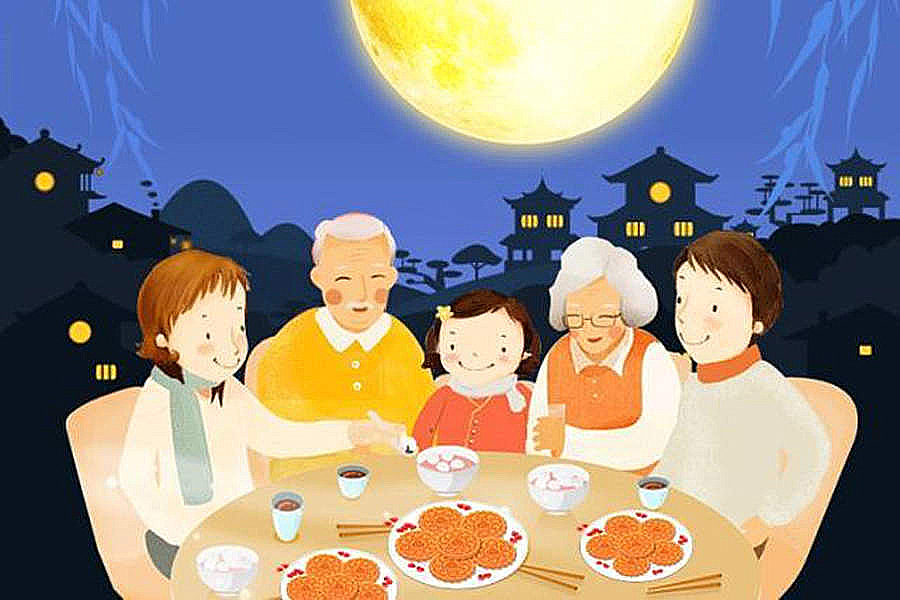 What is the Mid Autumn Festival, and why is it an important Chinese holiday? Also known as the Mooncake Festival, this traditional holiday has a long history in China and many delicious time-honored traditions. Today, Chinese celebrate the festival by gathering with family members, feasting together, and eating mooncakes. Read on to discover the festival’s origins, traditions, and exactly how many calories are in a mooncake (hint: much more than you’d think!).

Origin of the Festival

The Mid Autumn Festival originates from a Chinese folk tale known as “Chang’e Flying to the Moon.” Long, long ago, Chang’e and her husband Hou Yi lived in a China that suffered under the heat of ten suns. The ten suns scorched the earth, burning crops and water up, and 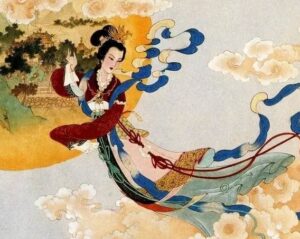 people suffered. Hou Yi shot down nine of the suns, leaving only one sun to light the world. As a reward for his good deed, the Queen Mother of the West gave Hou Yi an immortality elixir (in some versions of the story, it is a pill).

Hou Yi wanted to stay on earth with Chang’e, so he gave her the potion for safekeeping. But when a thief broke in and attempted to steal the elixir from Chang’e, she drank it herself rather than surrender. Now immortal, Chang’e flew up to heaven and made her home on the moon. Some legends say that her only companion on the moon is a jade rabbit. In fact, where westerners may see a man’s face in the moon, Chinese see a rabbit on the face of the moon instead!

The legend has been kept alive to this day through the traditions of the Mid Autumn Festival. There was even a movie about the legend released by Netflix in 2020 called “Over the Moon.” 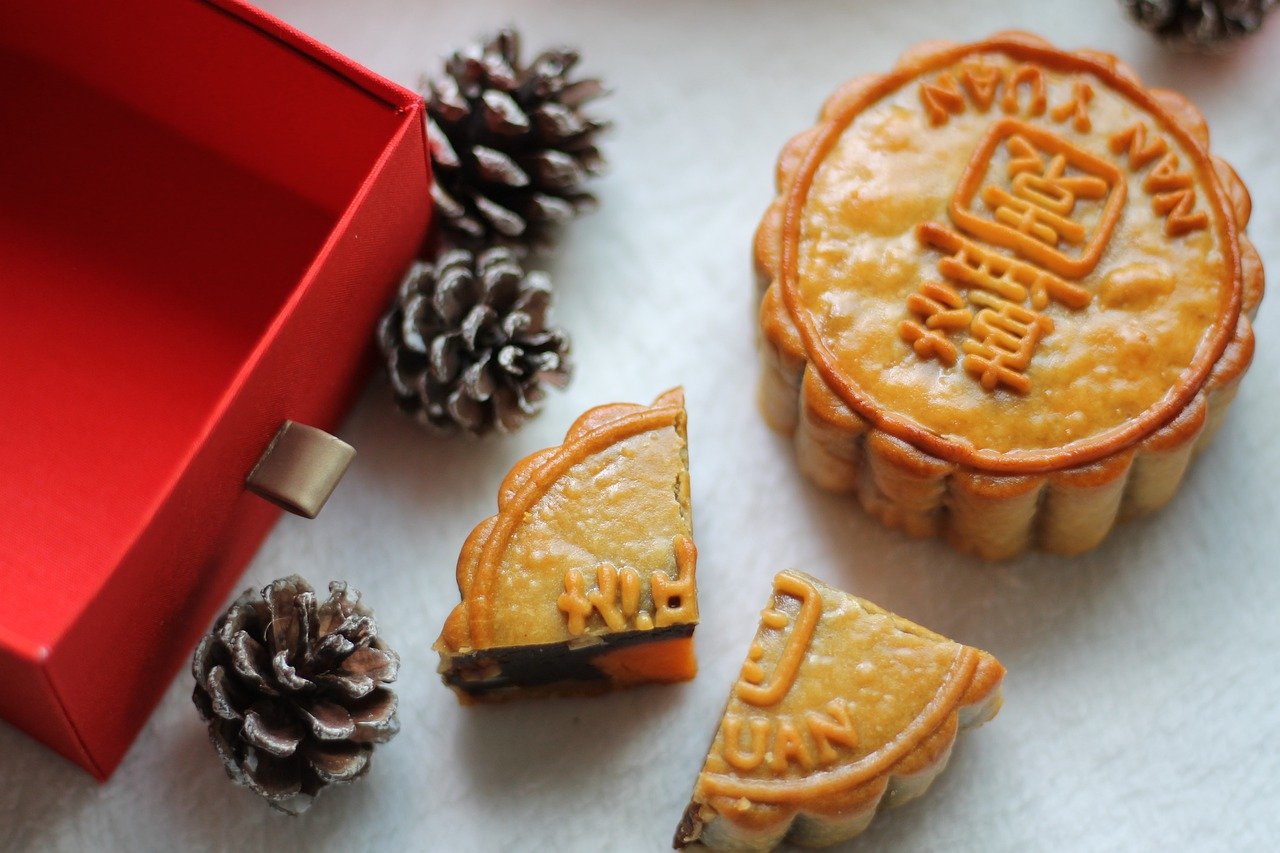 The Mid Autumn Festival is celebrated according to the Chinese lunar calendar, so the date of the holiday usually falls in September or early October. During the festival, families will reunite and host dinners under the full moon. Some families may set out a table of snacks and candles to honor Chang’e. Another common tradition is to create and decorate paper lanterns. Many people write poems, well-wishes, and riddles on the lanterns.

Of course, the most important tradition of the festival is eating mooncakes! These sweet cakes are traditionally round and filled with a variety of ingredients: egg yolk, green tea, nuts, meat, lotus, red bean, yam, and dozens more. Around September, Chinese markets begin filling up with special deals on these treats, getting more creative with the designs and fillings every year. Read about some of the weirdest ones, including meme mooncakes and pickled ones, here!

As delicious as mooncakes are, there’s a reason it’s common to split one with a friend…Eating one mooncake is pretty much a full meal! 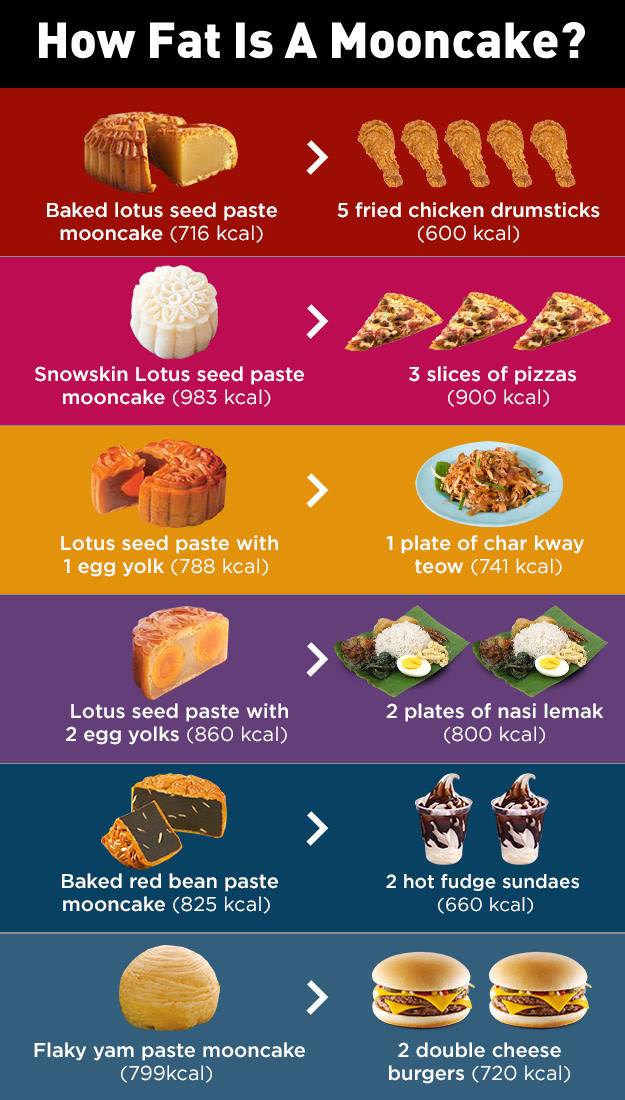 If you have Chinese friends, teachers, or coworkers, do remember to wish them a happy Mid Autumn Festival!

30 Fun Facts About China – #8 Will Impress You
8 Unique and Weird Places to Visit in China!
7 Best Apps To Learn Chinese For FREE in 2021/2022
How to Study in China in English