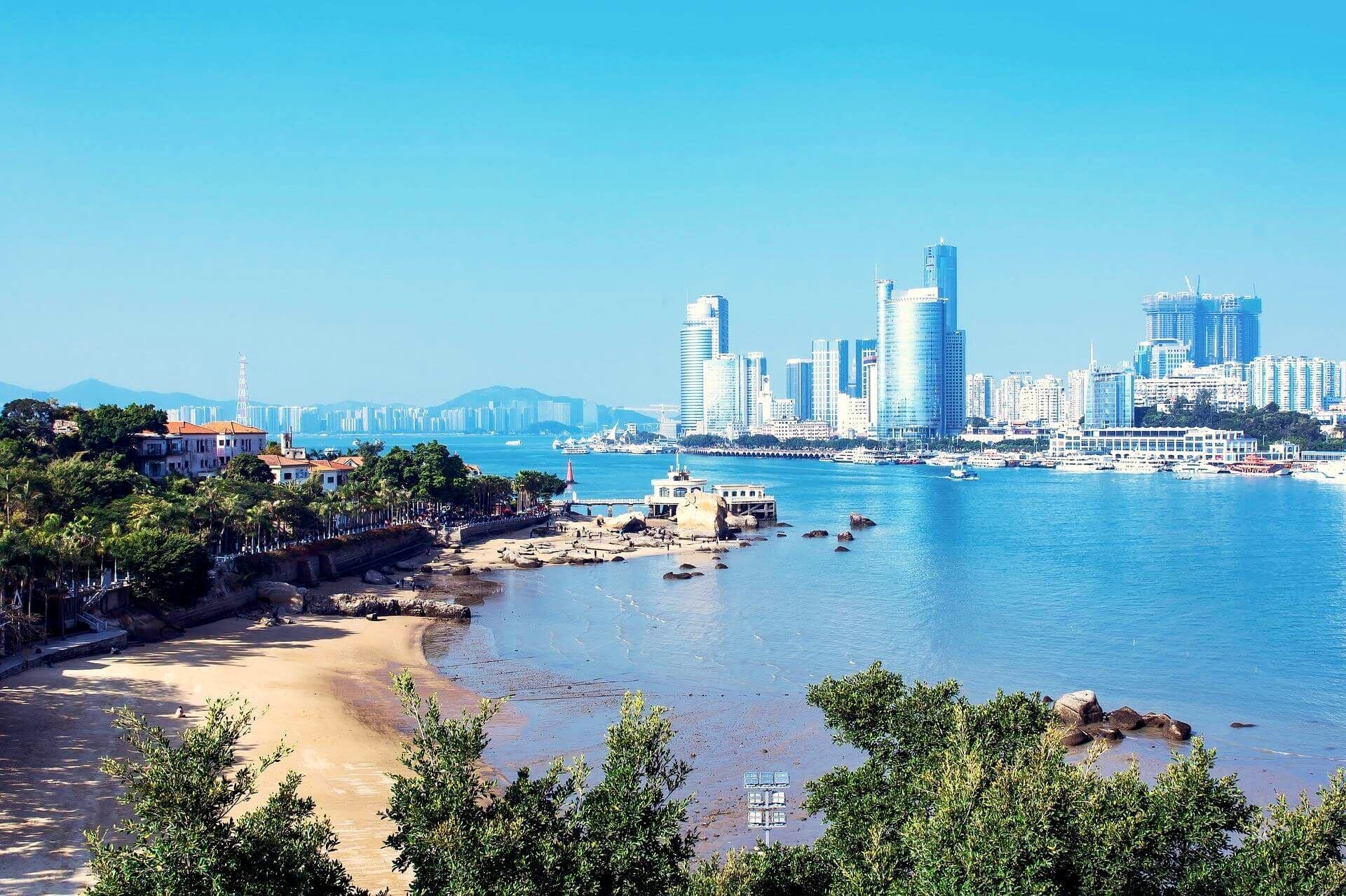 Ready to start a new adventure in China and get lost in Chinese culture and beauty?

Explore the city of Xiamen, a picturesque tourist wonderland in the southeast of China where seaside colonial charm and urban lifestyle wonderfully blend. Self-proclaimed as China’s Garden City, Xiamen is one of the most livable places in China.

Living in Xiamen means enjoying a laid-back local life, a welcoming change for most people. The city is diverse with its locals among the friendliest and warmest people in China.

It’s time to be charmed by the enchanting city of Xiamen, but before you pack your bags, read this article.

Xiamen, the Modern Metropolis with a Homey Ambiance

Xiamen is a modern metropolis by the beautiful Xiamen Bay and a city with the homiest ambiance in southeast China, facing Taiwan across the sea. The city is one of the five Special Economic Zones in China.

An island of beautiful landscapes, Xiamen enjoys a mild, pleasant subtropical climate featuring warm winter and cool summer. Historically known as “Amoy” in the English-speaking world, it is the gateway to southeast China and a hub of cultural exchanges between China and the rest of the world.

The city is nicknamed the “Island of Egrets”, for it is said to have been inhabited by egrets in ancient times. Establishing a harmonious relationship between humans and nature, Xiamen has been awarded a string of honors, including the “UN-Habitat Scroll of Honour” and “International Garden City” awards.

Former U.S. President Richard Nixon hailed Xiamen as the “Hawaii of the East”. The integration of the long-standing indigenous Southern Fujian (Minnan) culture with modern Western culture has resulted in a unique cultural cityscape. In September 2017, the 9th annual BRICS summit was held in Xiamen.

Xiamen has transformed into a city with a high standard of innovation and entrepreneurship. With the boom of the new economy and new industries, Xiamen has attracted more and more investors and traders. 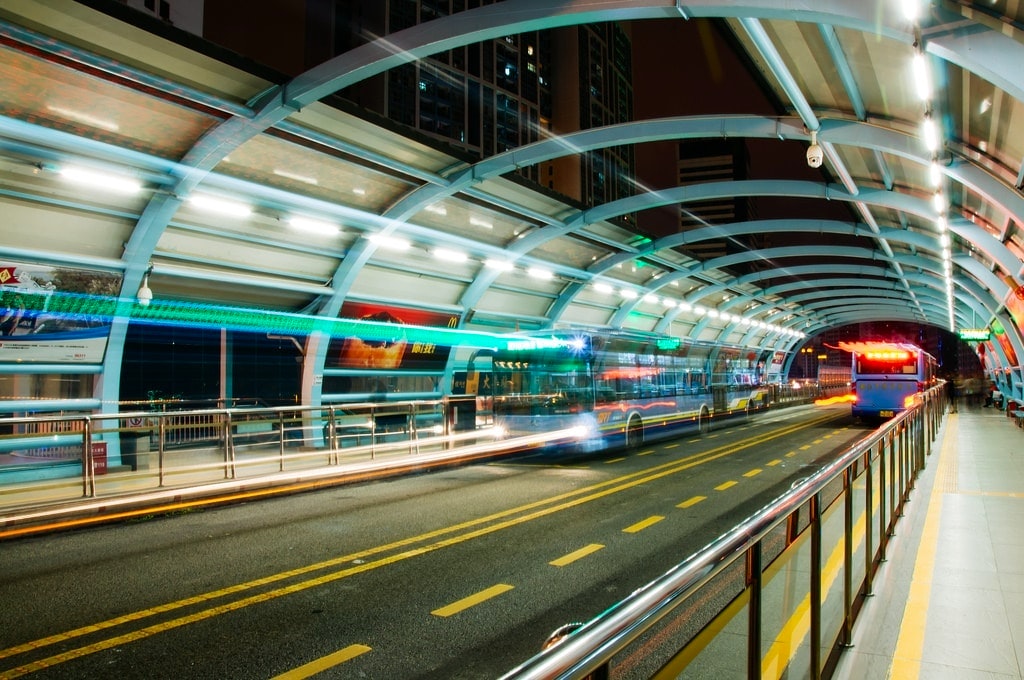 Xiamen enjoys strong economic, trade, and cultural ties with over 200 countries and regions around the globe. It is a sister city to 20 international cities and has forged friendly-city ties with 11 cities worldwide. Various elements from its sister cities have been integrated into the urban development of Xiamen, such as the “Wellington Road” and “Surabaya Road” in Wuyuan Bay.

Best Sites and Attractions to Visit in Xiamen

UNESCO World Cultural Heritage site, reputed as the “Garden on the Sea”, “World Museum of Architecture” and “Piano Island”.

One of the most influential and internationally known marathon events in China.

Carried on more than 1,700 wonderful performances in over 100 cities worldwide. 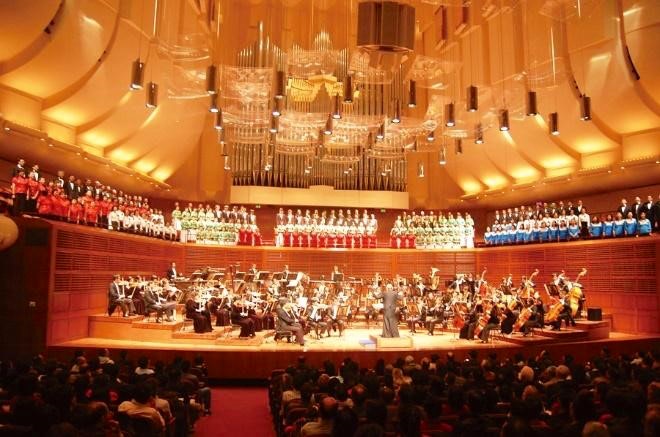 Established in 1921 by Mr. Tan Kah Kee, the first university founded by an overseas Chinese in Chinese modern education history.

See a list of all universities and programs in Xiamen here:

PhD in English Language and Literature

PhD in English Language and Literature