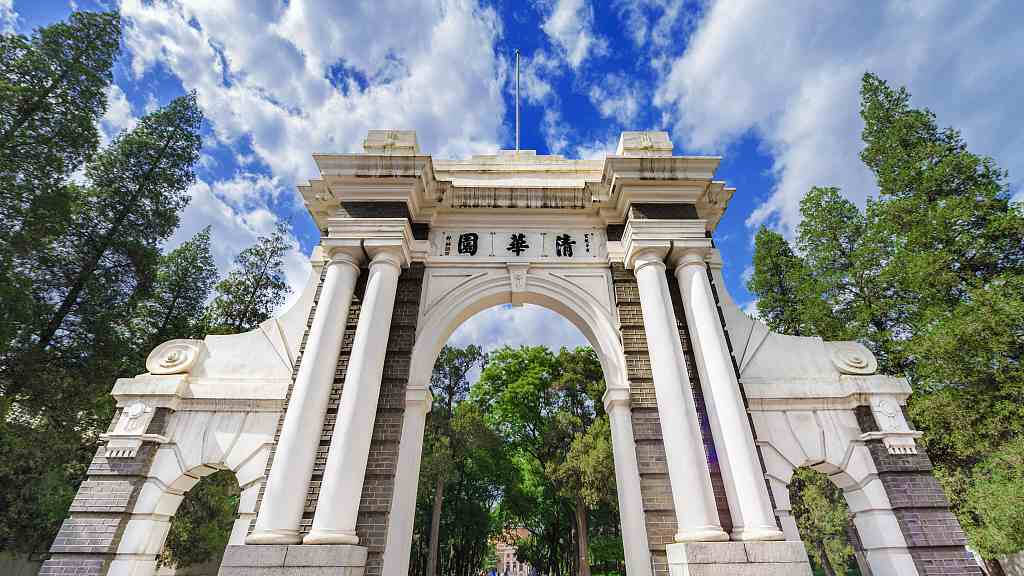 On 2nd September, the Times Higher Education World University Rankings 2021 was released revealing the world’s top universities. China is among the best represented countries in the rankings with a number of universities securing spots in the top 100.

In the 2021 rankings, Tsinghua University climbs 3 places from its 2020 position entering the top 20 list. This year, there are 1,527 qualifying institutions,  a 9 percent increase from last year’s 1,397.

Tsinghua University, founded in 1911, is one of the most prestigious universities in Asia. Tsinghua University consists of 19 schools and 55 departments with faculties. As China’s leading institution of advanced learning, Tsinghua is dedicated to excellence in education, research, and social services.

Meanwhile, the University of Science and Technology of China and Nanjing University made it to the top 200.

According to an article from Forbes, China is the real winner in the 2021 global rankings. U.S. universities have maintained their positions in the global top 10. However, it is losing momentum in mid-rank institutions over Asian universities, particularly China. The U.K. is in the same position as only 20 universities improved their ranking on last year.

What does this mean?

World university rankings are helpful when you use them as a guide to create informed decisions about where to study. You can look into which universities have good scores in academic and research reputation or which ones lead the way in certain subjects or disciplines.

Universities may rank differently depending on the university ranking system releasing the results. It is important to know the purpose of the ranking and the assessment methodology used.

To learn more about rankings, you can check out our China University Rankings article and see how Chinese Universities are classified.