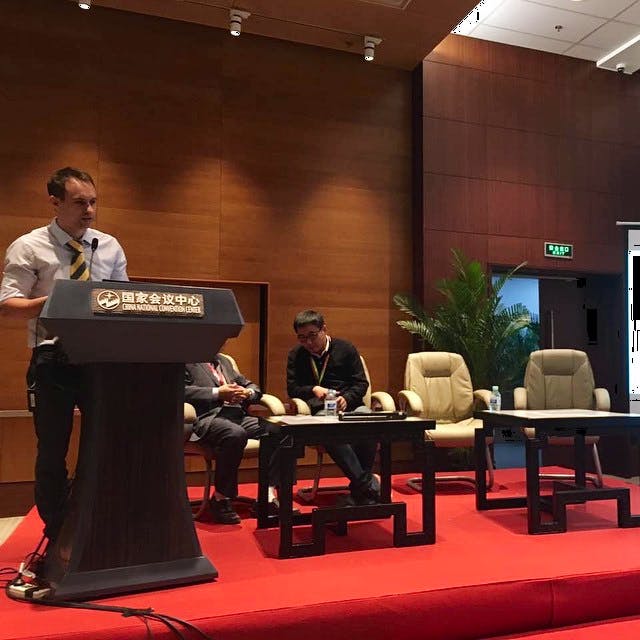 Our Founder Richard Coward gave a talk this weekend at China Annual Conference of International Education, which is the largest Education conference in China. In the introduction he gave the story of coming to China and starting China Admissions.

How was China Admissions founded?

Richard started as an international student himself, and when he told his friends about his experience, they were also interested in studying in China. He helped them to apply, and this is how China Admissions was born.

Why did I come to China?

I was studying Economics in Exeter University in UK, and because I was studying about China, economic growth is very interesting, I decided i could learn more if I just came to china and learnt Chinese, so I just did it. I started as a foreign student at Peking University in 2007.

I also have some family history in China from over 100 years of my great grandfather and my grandfather. 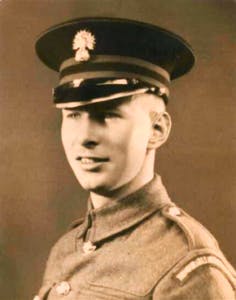 Around 100 years ago, my great grandfather had founded a trading company in London, he used to sail ships from London to China & Japan to buy products to sell in Europe. In WW2, my grandfather was also in the army and he fought in Burma and South China (Yunan) 39-45 with China against the Japanese invasion.

China left a very deep impression on me from the first day, I am very lucky that I had so much warmth and met some amazing people, and at Peking University I was surrounded by so many smart people. I learnt so much, had a lot of fun, and it really changed my life. I am so fascinated by China, Chinese culture and Chinese people and think it is going to be a thread that continues my whole life.

When I was in China I told some of my friends about the amazing experience I was having and helped some of them to study in China. After my program, I came back to UK I had interviews in London and my plan was to be a lawyer in London, but during one of the interviews when he asked me about me, I felt that I am not so passionate about law, but actually very passionate about China, and education and actually it is much more meaningful to help students have the experience that i had, because it can improve their life, and can have a very big impact.

I booked a flight to come out and signed a contract with a University, started the business. We started with a few Universities in the start and now we are growing faster and faster and helping more and more students…

Richard spoke about his experience of coming to China, and how many  students who have never been to China have no idea about what China is really like. When students come they are often quite surprised.

He gave the story about Dwight, a student from Bahamas, who was deciding between studying in New York or China, and how when we helped to explain more about China he decided to choose to study in China. When he arrived in China he couldn’t believe how developed Beijing was, because the media often portrays China in a negative light.

Richard gave some impressions of China. As a huge country with 1/5th of the world’s population and so many differences in different regions. One of the main ideas of China is how it is changing so quickly. China is almost impossible to describe or understand it without coming.

Richard also gave an examples of students who have studied in China and have now gone on to start successful businesses trading between China and their country. Richard says that his experience China has hugely changed his life and is passionate about helping more students to have the same experience as him.