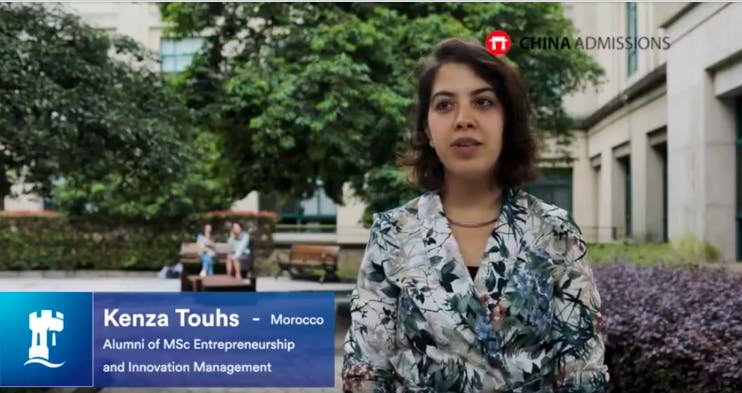 Are you interested in studying at the University of Nottingham Ningbo China campus?

The University of Nottingham Ningbo China is the only completely British University in China.

Recently we have had more and more international students interested in UNNC.

We visited UNNC earlier this year and interviewed students and staff. You can watch the video below:

UNNC is a fantastic option if you are looking to receive a high quality British level education, but are also looking to surround yourself with all the opportunities of China – a fascinating culture, and the world’s fastest growing economy.

You can find the information on courses available at UNNC for 2019 intake here:

If you would like to arrange a time for a campus visit, please book the time here:

UNNC offer degree programmes from The University of Nottingham, taught in English, which are subject to the same quality assurance processes as in the UK.

The University of Nottingham is in the top one percent of more than 7,500 higher education institutions worldwide and league tables consistently rank the University highly.

Ningbo is located in Zhejiang province on the south shore of Hangzhou Bay, opposite Shanghai. 7,000 years old, populated with more than six million people and covering more than 1,000 square kilometres, Ningbo is a rapidly growing city. Ranked in the top ten of cities for business in China by Forbes, it is a thriving blend of enterprise, culture, education, tradition and entertainment.

Due to Ningbo’s eventful and lengthy past, it was ranked in 1986 as a famous historic and cultural city by the People’s Republic of China.