Operated by the National School of Development (NSD), BiMBA has taken on the academic atmosphere of PKU and has enjoyed NO.1 rankings numerous times as China’s Most Valued Business School by Fortune and Forbes. Businessweek called the program, “An MBA with a heart”.

No other business school in China puts the “international” in International MBA as much as BiMBA. It has a distinctly international core and more Western faculty than any other Chinese program, while being deeply rooted in Chinese business practices.

Learn more about BiMBA through the lens of 3 successful alumni as they share their study experiences at Peking University in an online info session! 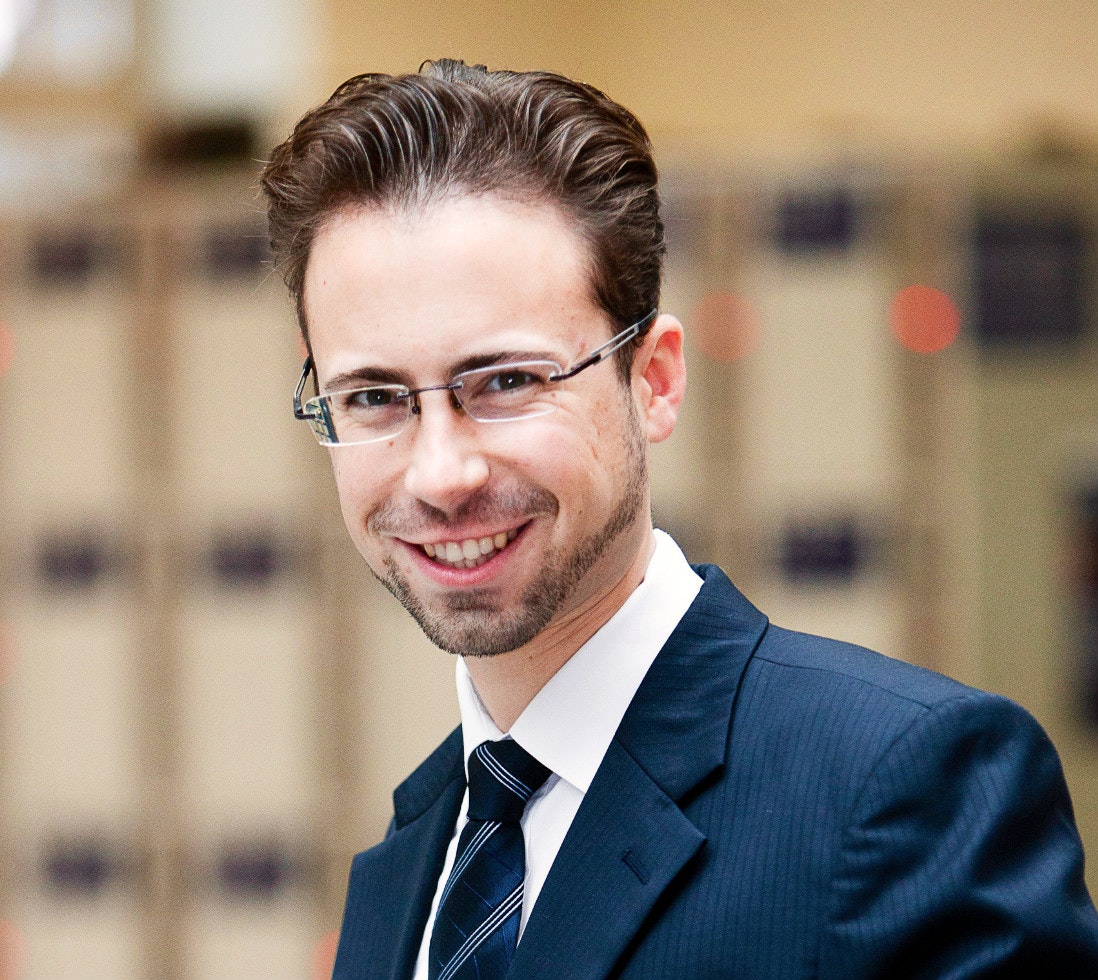 Current work: Head of a German consultancy firm’s Beijing Branch Office that does business consulting for German SMEs, entering and expanding in the Chinese market.

Till is a German national who has found a second home in China. For the last eight years, he has been working in business consulting for German companies expanding in the Chinese market.

Till sees his role defined as a “door opener” for German firms, which seek to develop the Chinese market – thereby contributing to the economic, cultural and interpersonal exchange between Germany and China.

Feeling that he arrived at a new crossroad of his career, Till was looking for a new intellectual challenge and wanted to further broaden his horizon. After carefully evaluating different MBA programs in both Europe and China, he decided to enroll in the PKU-Vlerick MBA program. 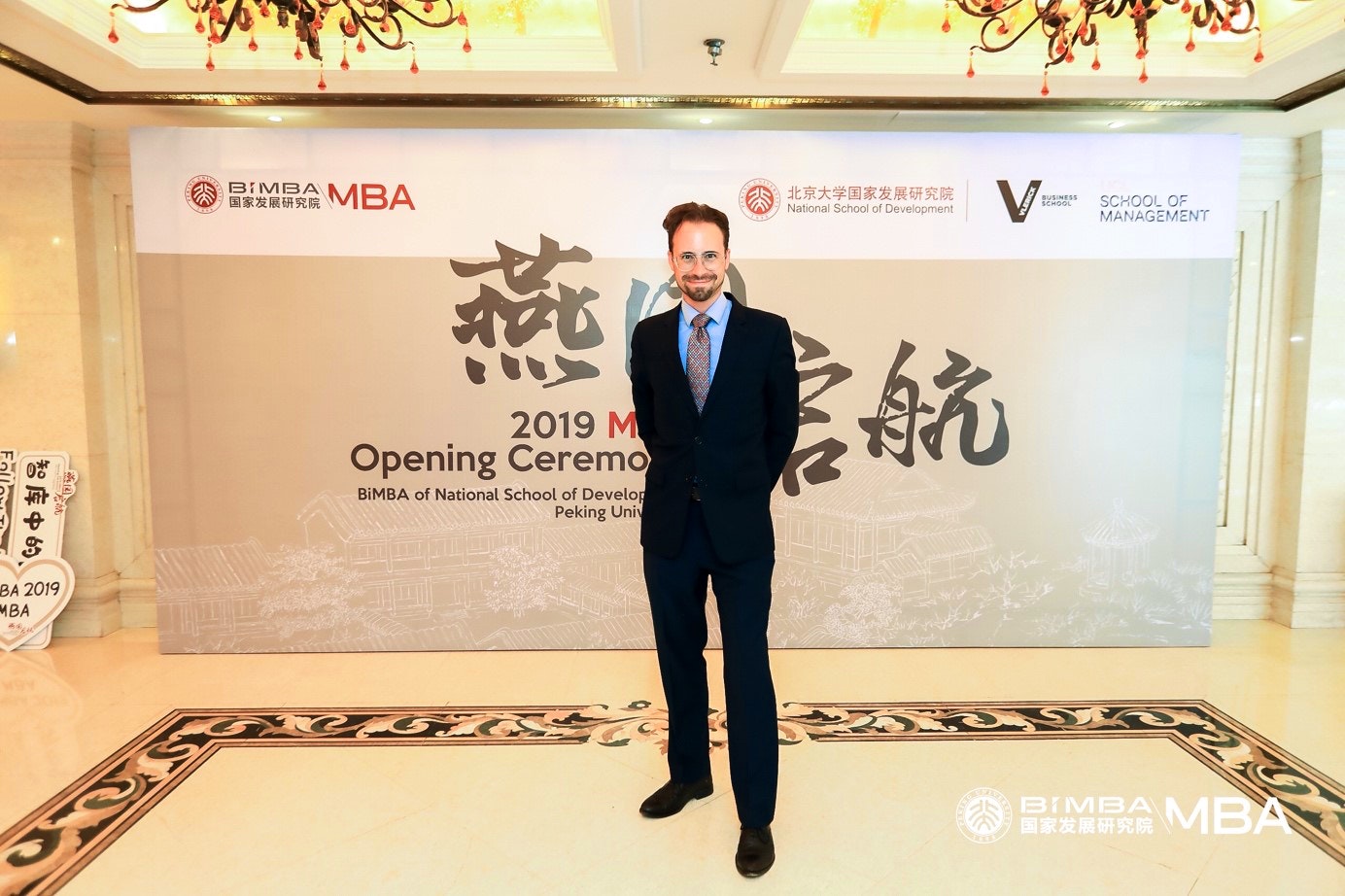 The central reason why he chose BiMBA is the circumstance that it regards itself as a “Business School in a Think Tank”. He believes that the BiMBA Business School is the most attractive choice for anyone, who wishes to enhance their knowledge of international business management techniques while at the same time gaining a deeper understanding of the Chinese economy.

Personally, it posed a great opportunity to access one of the places with the most vibrant culture of academic debate in China.

“My love and enthusiasm for China originates from my fascination with the tremendous successes of China’s economic growth spurt since 1978/79”.

Till is satisfied with his decision to enroll at BiMBA for numerous reasons: the teaching standards are exceptionally high, professors have very diverse backgrounds, and subjects are highly relevant. He feels that every weekend spent at BiMBA is an intellectual stimulation of its own kind. “The BiMBA experience is challenging but it’s also very rewarding.”

He further elaborates on the characteristics that make BiMBA so special: “Especially worth mentioning is the great atmosphere. It truly feels like belonging to a big family.”

Looking at his long-term career prospects, Till desires to get more involved in industries driven by cutting-edge technology. Considering the exponential growth rate of technological progress, he is confident that during the 21st century our planet’s societies will be disrupted by breakthrough inventions that we cannot begin to fathom yet. 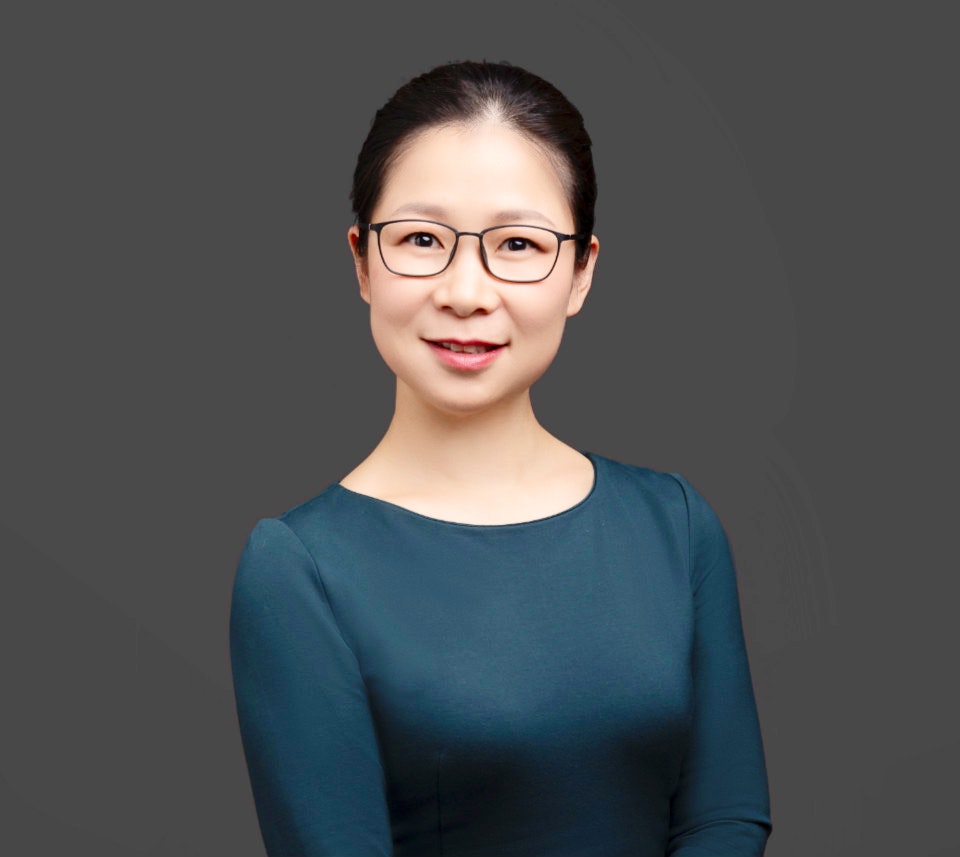 Ying Wang has more than 10 years of experience in the domestic and foreign media industry. After completing her undergraduate degree, she joined the CCTV English Channel and officially became a director. In 2010, she seized the opportunity to be stationed in Russia as a foreign correspondent, still under CCTV. Four years later in 2014, she returned to the English Channel and produced two programs, “Micro World” and “Close to China”. While producing the programs, Ying Wang observed the interaction between China and the rest of the world, and how China transformed itself into a passive follower to a global leader.

As a media professional, an MBA degree seems inessential, but Ying Wang thought otherwise. Recognizing the importance of business in the era of media convergence, Ying Wang started her journey at BiMBA in 2019.

For Ying Wang, professionals who are looking to shift careers to the management industry, or start their own businesses can benefit from the BiMBA program. An MBA is one of the most recognized postgraduate degrees in the world and it opens new doors of opportunities for anyone who is willing to take it. But Ying Wang has personal reasons why she chose BiMBA.

“My educational background and professional training are on macro research so I want to understand how the world operates in the micro level, specifically in business perspectives.”

Besides wanting to broaden her knowledge in business, Ying Wang took the BiMBA program to align her career progress with her long-term objectives and identify her competitive edge and strengthen it.

Most importantly, she was attracted to idea of getting education from top Chinese and UK business schools with roots in Chinese culture but with a global context. She saw the opportunity to study at BiMBA as a way to understand cutting edge technological innovation and cross-cultural courses that can help her keep pace with the changing world.

Through her education and experience at BiMBA, Ying Wang hopes to transform herself from a bystander to a keen observer who can contribute and be a catalyst for change.

For Ying Wang, there are many excellent reasons to study at BiMBA. The business school not only enables you to learn business inside the four walls of the classroom, BiMBA highly emphasizes hands-on experience and practice for MBA students. Being surrounded by a diverse group of peers has also sparked the curiosity in Ying Wang.

“To be honest, I didn’t really feel the diverse student background until I attended the lectures. The collision of various viewpoints was very powerful. You get a variety of perspectives from different people.”

Amidst the coronavirus outbreak, Ying Wang is hopeful to return in the autumn semester.

“My BiMBA experience changed me for the better. My time management skills immensely improved, I can handle pressure efficiently and I am more open-minded.” 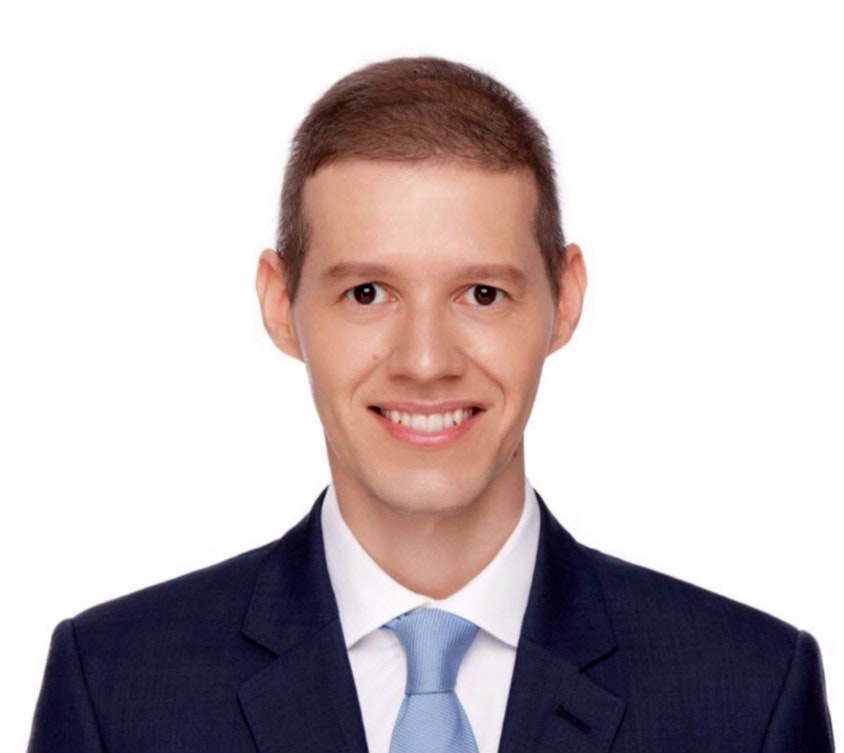 Seven years ago, Matteo Giovannini had a steady career in Italy’s media industry. However, his strong aspirations to start a career in the finance industry encouraged him to enroll in the MBA program at Peking University.

While at BiMBA, ICBC Financial Leasing Co., one of the world’s largest banks was looking for a finance manager with an international background. Through the guidance of the National School of Development at Peking University, Matteo was able to get the job and achieve his dream of working for China’s finance industry.

Matteo’s number one reason he chose BiMBA was to master his soft skills. At BiMBA, Matteo witnessed a brand new world through the Leadership course lectured by Professor Yang Zhuang and Negotiating Skills lectured by Professor David Venter, a negotiator who worked for former South African President Nelson Mandela. Matteo never stops applying skills learned from the program in all aspects of his life.

During his course of study at BiMBA, Matteo particularly enjoyed the China Interactive Touch program, the team building activities and the company visits to private companies and SOEs. For aspiring MBA students, he shares these advice:

There’s no denying that the BiMBA program at Peking University elevated Matteo’s career in China. He gained an in-depth understanding of the business culture and a network of trusted contacts. But more than the knowledge and skills, his BiMBA experience made Matteo understand himself better.

“I jumped into the Chinese culture with preconceived ideas. BiMBA gave me the opportunity to open my eyes, and be more open-minded and flexible. It has made me re-evaluate my own culture.”

For Matteo, patience and time are important to develop your China competency. He believes that by investing in developing the intercultural competency on both sides, benefits can be easily realized. “In communication understanding is key; without awareness one can only guess what the other is thinking.”

About the BiMBA Business School

BiMBA not only has world-class Economics and Management professors, it also cooperates with top global universities such as the US University Consortium, Vlerick Business School in Belgium and UCL in the U.K. to provide excellent business education.

BiMBA is known in the business world as the ‘Business School within a think-tank’. The world-class MBA program at BiMBA has been ranked #1 in China by Fortune (China) and Forbes (China) for years, and BusinessWeek has described it as “An MBA with a Heart”.

Do you know that Palms, the award-winning restaurant brand in Beijing, and Smash, China’s first destruction therapy room, were founded by a BiMBA alumni?

Check out how this alumus’ BiMBA experience helped him build successful startups!