The definition of well-received is as followed, according to the Collins English Dictionary

ADJECTIVE (well received when postpositive) having been greeted or reviewed with approval: his well-received books

However the term is used as an almost universal standard in China to say that something has been received successfully. For example

“This document has been well-received”

The original meaning is that someones work has been received successfully, for example to a crowd, or after a book launch.

As I see this more and more often, I begin to question if this is now correct? Language is always changing and evolving, and it is always influenced by external sources. 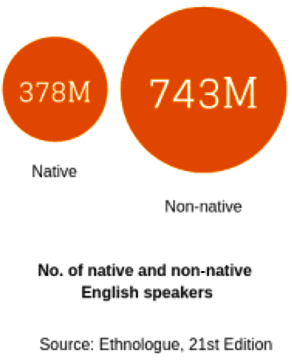 If people are using the language themselves and understanding it well, are they not correct? and perhaps I am wrong.