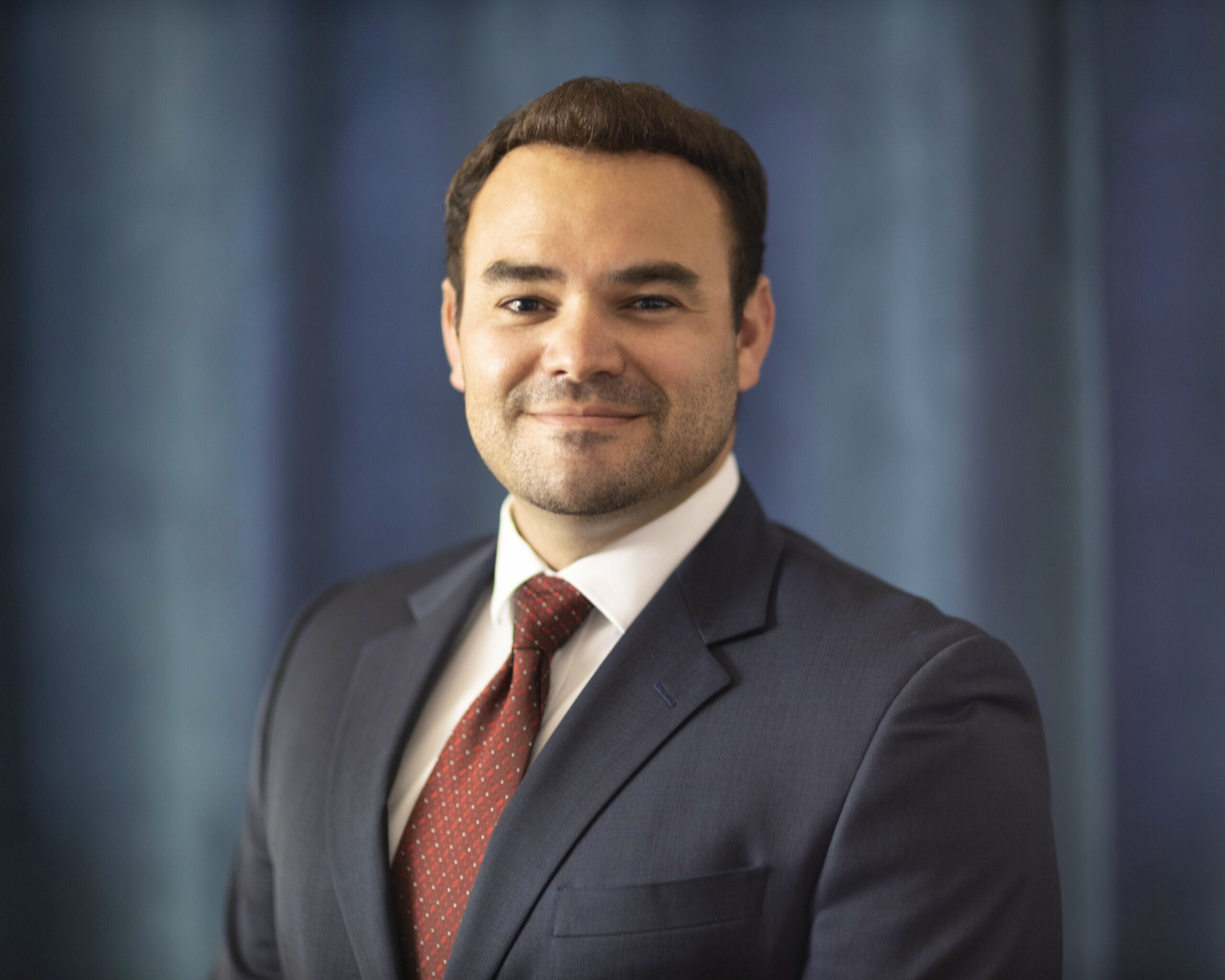 Meet Andrew Youssef! Andrew is a proud alumnus of the Tsinghua-INSEAD EMBA, or TIEMBA. Ranked #3 by the Financial Times in 2018, the Tsinghua – INSEAD Executive MBA (TIEMBA) is a unique partnership between INSEAD, one of the world’s leading business schools, and Tsinghua, one of China’s most prestigious universities. The program takes place across INSEAD’s three campuses in Singapore, Abu Dhabi and Fontainebleau (France), and Tsinghua’s campus in Beijing.

Here is Andrew’s story as a TIEMBA student…

My name is Andrew Yousef, I’m currently the general manager for a American manufacturing company, based in Dubai, looking after Africa, Middle East and the CIS region.

Getting Started as “A Chinese Factory Worker”

I started my career in China. So I was working for a Chinese equipment manufacturer in their global headquarters in central China. And, you know, I was living in the factory, I was a Chinese factory worker, essentially. And as a result, as I progressed, in my career, I always had an affinity for China. I always knew my career would bring me back to China in some in some way. And, you know, within my industry, it’s undeniable the influence that Chinese companies have globally. So to do the program that links China, with the West. That was the only program I wanted to do. So that’s why I chose TIEMBA!

It’s undeniable the influence that Chinese companies have abroad. I see it in my industry, I see it in where I live currently in the Middle East looking after Africa. And to have that combination between Tsinghua and INSEAD, I feel gave me the best opportunity to learn best practices from the let’s say, Western universities, and then understanding the cultural aspects, the let’s say, future aspirations of China, from the Tsinghua side. So to combine those both together in a program, I believe gives me a competitive advantage when working in my region.

The benefit of the multi-campus experience is being able to study in Asia. So you have the Singapore campus, you have multiple campuses across China, also being here in Fontainebleau. We’re here in France, the headquarters of or the main campus of of INSEAD. At the same time, you have the Abu Dhabi campus, so we get the full breadth of the INSEAD portfolio and at the same time being able to travel to Beijing, Shanghai, and Shenzhen. Those multi-campus opportunities let you see not just different parts of the university but different aspects of the industries that you want to concentrate in.

Unfortunately for me, I haven’t been able to go to China. But the fact is, during this COVID pandemic, a lot of people are shut out from China. But because we’re doing the program, actually we see inside, we’re talking with top professors, we’re talking with our classmates that are there. So my mentality is, as soon as China does open back up, I will be ready, I have the opportunity to network already. So while the rest of the world is out, we have our way of getting in. And I think that’s unique.

TIEMBA has done an excellent job of being able to capture this classroom setting using zoom. So we have a lot of breakout sessions, we have a lot of opportunities to do group work. The technology, the IT systems behind it haven’t really been a problem for me. Even when I met my classmates for the first time, you would assume that we had already been friends for a long time, or had already worked together for a long time. 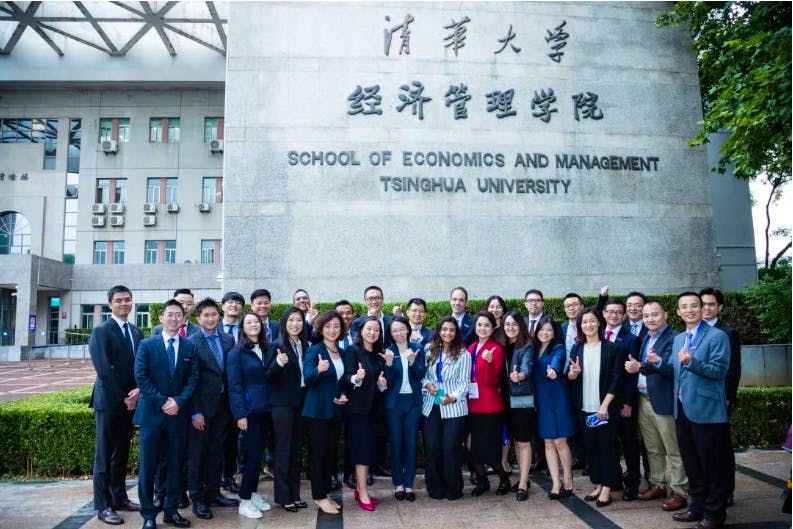 Global Perspective Within One Program

TIEMBA allows you to see different parts of Asia, such as Singapore and China, as well as the Middle East. For me being on Zoom for the first four modules, it allowed me to make connections with people from all of those different locations. And then when I traveled to the campuses for the first time, immediately we had a connection. We were able to create a quick rapport as friends, as potential colleagues in the future, maybe potential business partners. And all of that was able we were able to do quite quickly because of the platform that TIEMBA gave us.

As soon as I had put TIEMBA on my CV, as soon as I put TIEMBA on LinkedIn, I immediately got headhunters looking for different type of career opportunities for me. It just so happened that within the first few months of being admitted into the program, I received a call from a headhunter asking you about director level roles. It just so happened that the first interview I had was with my current manager who sits in China, well aware of Tsinghua. And then the hiring manager was a Frenchman who was based in Dubai, who was very clear about INSEAD.

Actually the job I initially interviewed for was a sales directors role. But when during the interview process and the discussions with with the company, they actually offered me a general manager’s role. And they said that, with the course that I’m doing now, I’ll be able to immediately apply the things I’m learning to the job that I have.

I immediately combined managerial accounting information into you know, turning the company around, and I have to say it was successful. And there’s no way I could have learned all of those things in such a short amount of time!

Thanks for sharing your experience with future TIEMBA students, Andrew!

Click here to learn more and apply to TIEMBA yourself: