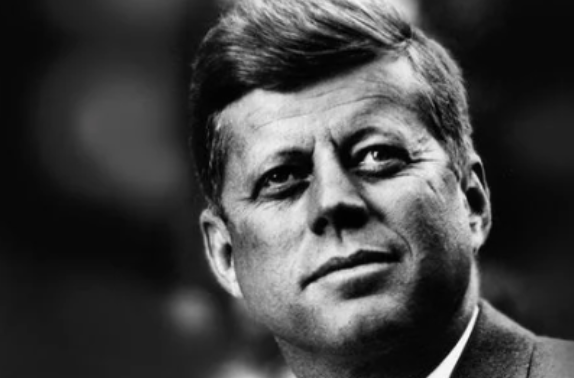 “The Chinese use two brush strokes to write the word ‘crisis‘. One brush stroke stands for danger; the other for opportunity. In a crisis, be aware of the danger–but recognize the opportunity”
J. F. Kennedy

The example above is actually an example of a misunderstanding and is not correct. The chinese character for crisis is frequently mentioned by motivational speakers, however it is quite easy to look at two ideas and make the connections that isn’t there.

The Chinese word 危机 Wéijī does mean crisis, and it is made of two characters. Together they mean crisis.

It is true that 危 Wéi carries the meaning of danger and is frequently used in other related words, such as 危险 Wéixiǎn (danger) and 危害 Wéihài (to endanger), but it is not used on its own.

Want to learn more? Check out some of the awesome Chinese programs in China and online here.