Early in the morning we visited one of the headquarters of the Guangdong Financial High-Tech zone. 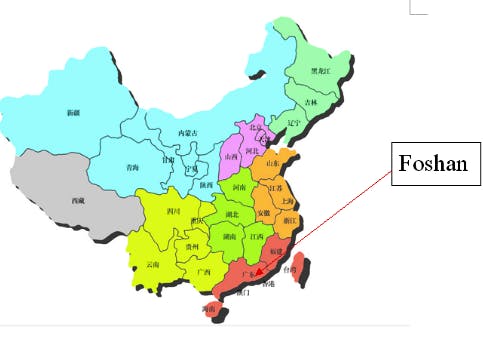 At present, many modern style buildings are towering around the Thousand Lantern Lake, and well-known financial institutions.

By visiting the financial High-Tech zone we realized how modern financial industry in Asia Pacific manages their backup tasks (like R&D, data processing, disaster recovery and training center). The effective management of back stage jobs helps financial industry to focus on their core tasks ultimately providing them with competitive advantage. 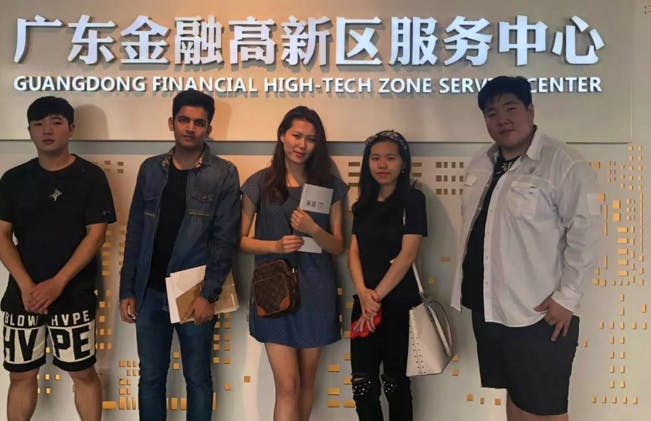 We realized how geographical location (core area of Guangdong-Hong Kong-Macau greater bay area), stable climate, rich human resources (number of graduates in Guangdong is up to 560000), perfect commercial and residential facilities, costs of property and labor contributed to the development of the financial industry in Guangdong as a whole.

Later we visited Guangdong Daguan Financial Museum. Museum exhibits the rich cultural heritage of Chinese culture, as well as it embarks the development of financial institutions in China.

The statue of foreigner riding on camel showed that even during ancient time the country had great interest in international trade. In old days Guangdong was one of the biggest center for mirror production. Mirrors were rare and were considered to be luxurious items. And at last there was hall of money history. Which reflected how China’s history and financial system was getting sophisticated each passing generation. At last we went to Foshan Zumiao Museum. 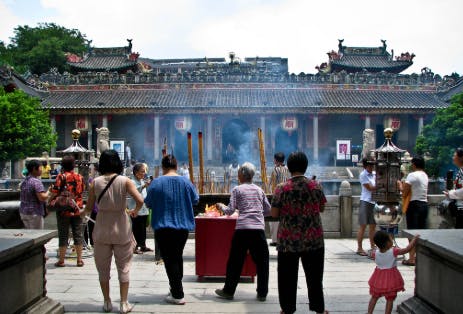 There was an exhibition of Ip Man- the founder of wenchung style. Later we went on streets asking people about their opinions for Jianlibao group, culture and lifestyle in Foshan and collected first hand data for analysis.

Are you interested in studying at BFSU? Just complete the form below and we will get back with more information on scholarships.

We look forward to helping your dreams come true!