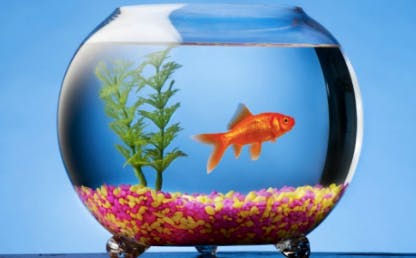 It’s funny how such a small question could have had such a big impact. 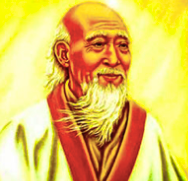 Reading Dao De Qing not only gave me new perspectives. It also clicked as to why so many things in china are the way they are

Many native Chinese speakers say its a difficult book to read. I do think the original is harder than the translated version.

There is something about a translation, of taking concepts from one language and putting them in a new one, that forces you to deeply understand them. Its very possible to translate incorrectly, its also very possible that the translation can be clearer and more precise than the original.

For any misunderstanding there are also a number of different translated versions to compare from which can also help to understand it.

There are also studies which say that you are able to think more clearly, or directly in another language. Some scientists actually did a study that when people are using a second language they were better negotiators.

For these reasons I think that native Chinese speakers could benefit from reading the English versions too.

I read Dr. Wayne Dyer’s of Dao De Qing version which has the translation and his interpretation, so its actually quite simple. I highly recommend it for its simplicity and wisdom.

What advantages do internationals have in China?

There is a saying that the last thing a fish would ever notice is the water. Even though the water has the most important impact on how the fish lives. The fish would never notice the water because it is so commonplace. The fish will only realise it is in the water, when you take it out of the water. 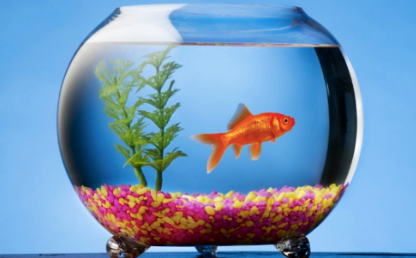 The fish is like us and the water is our culture, and language.

Our culture is so deep and so close that need perspective to see it clearly. Its hard to see it for what it is from within, from another culture it actually gives some benefits. We can see it more clearly.

In Chinese they have a similar saying, that distance gives clarity.

I can only see the true face of Mount Lu, when I can see it from a distance 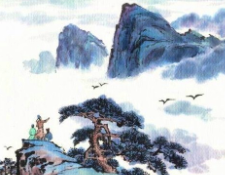 I think for this reason, that it was only introduced to me later in life, that I am so interested in it, that it is not common place to me. That definitely gives me advantages to look at it from the outside.

Of course it brings disadvantages too. Its not my native culture, and I am not the expert who knows everything.