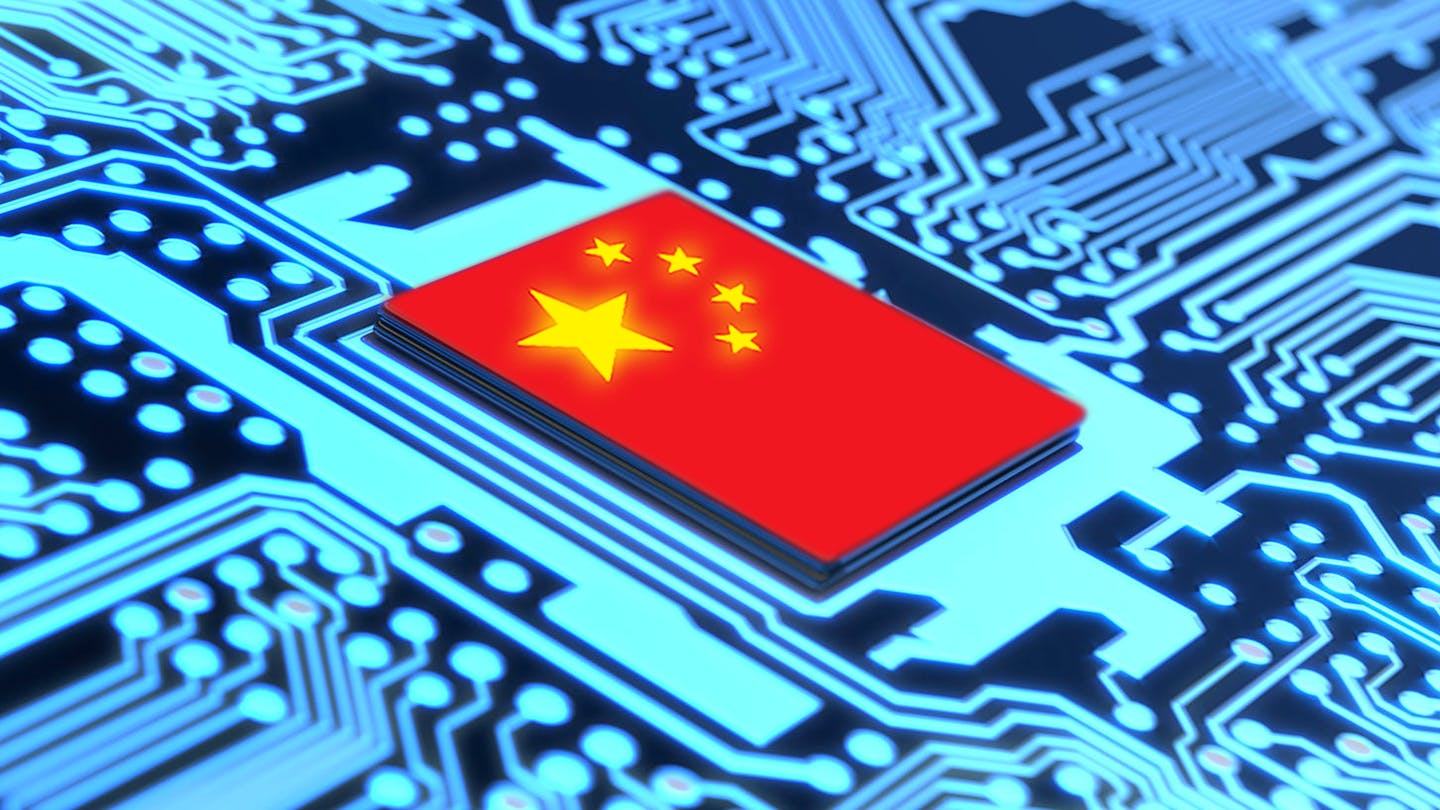 Innovation in the digital economy is based on an innovation network of essential technologies and processes, ranging from machine learning to semiconductor chips

This is an article from Tsinghua INSEAD EMBA Program.

Innovation breeds innovation. The emergence of railways in countries such as Britain and France in the 19th century helped to stimulate metal and mining production, drove infrastructure developments, and provided the building blocks to modern economic life.

The advent of the internet had a similar effect, driving the growth of computers, smartphones, social media, streaming services, and most of the products and services we now rely on.

In both cases, a fundamental new development facilitated the growth of a network of innovation across a range of industries.

What is the innovation network? And what does upstream technology mean?

While the internet has driven most of changes of recent decades, there are other innovations that provide the foundation for the business today.

Semiconductor microchips are similarly important, and are responsible for the growth of several industries. Microchips made from conducting materials-usually silicon-can be found in everything from smartphones to laptops, game consoles, and even cars.

They’re used in almost every set of electronics today. Ever wondered where Silicon Valley got its name? From the vast numbers of silicon chip manufacturers in the area.

Today, innovations like the internet and semiconductor microchips are referred to as ‘upstream’ technologies-innovative tech that allows for the creation of further technologies ‘downstream’. All exist within an innovation network. 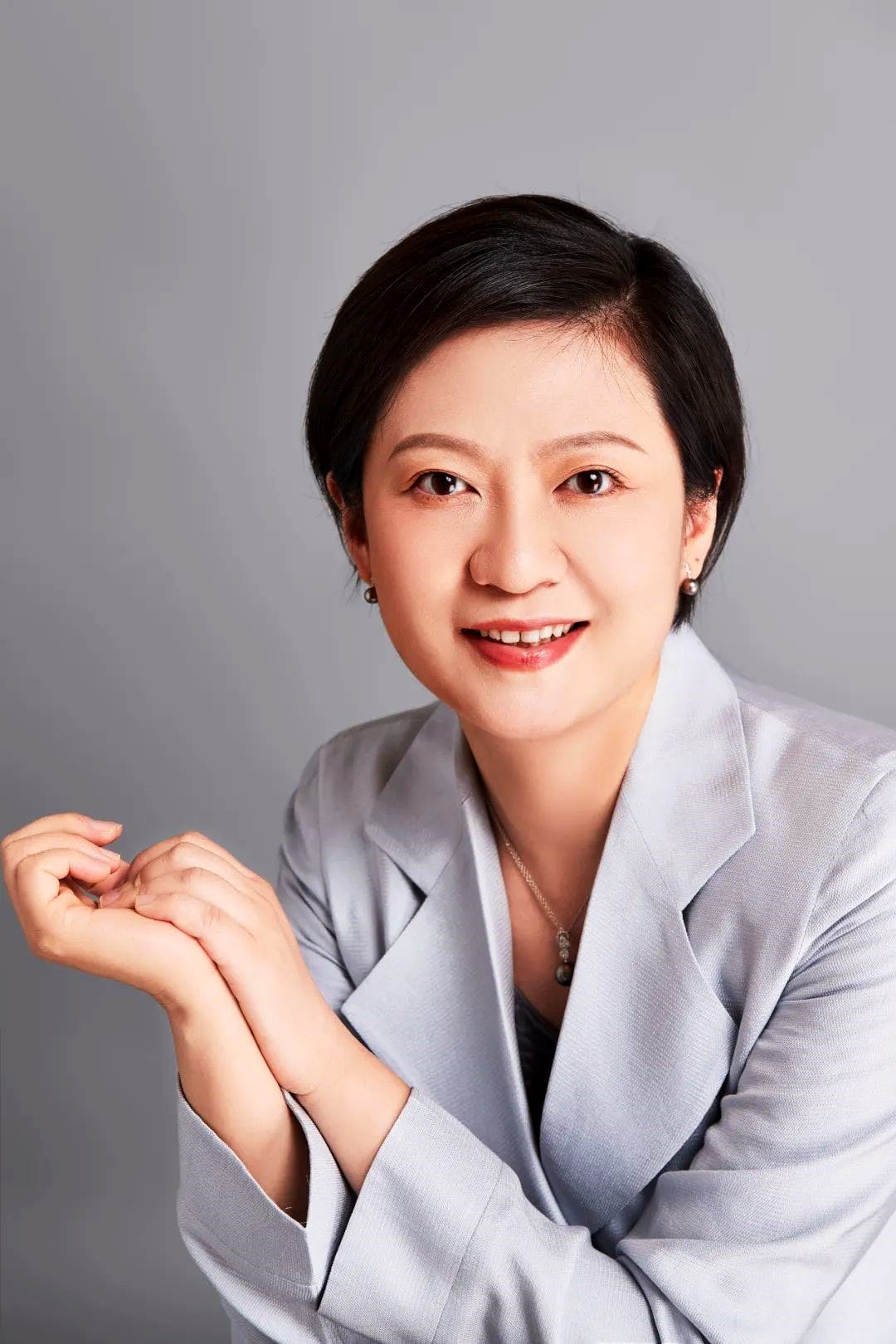 Upstream innovation goes beyond merely products. For example, IBM’s development of electronic data processing (EDP) throughout the 1950s and 60s ushered in a new era of automated data collection. This ‘process innovation’ revolutionized the administration of entire industries.

“With process innovation, one process can change and that can be used in many different cases and settings, so the potential value is much greater than product innovation,” Professor Lu adds.

“If we want to promote green business, we need to use new materials and new methodologies.”

What is the impact of the innovation network? 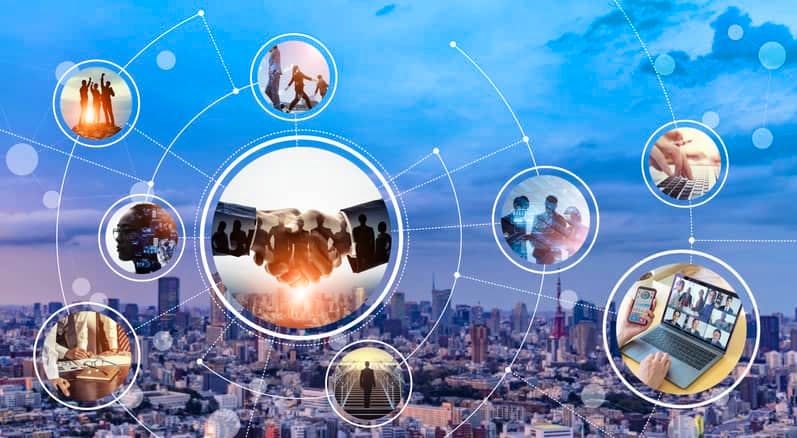 The innovation network has defined the growth of many of the world’s most influential companies and industries. It’s also helped establish the dominance of the countries that house them.

Their position within the innovation network provides advantages which mean the largest companies are likely to continue to dominate, Professor Lu adds. They can influence the distribution of fundamental technologies, attract the best talent, and have the greatest power to innovate.

Crucially, when unable to innovate in-house, they are also able to buy smaller companies who possess upstream technologies. For example, in 2022, Chinese big tech firm Huawei bought a stake in Ji’nan Jingzheng Electronics, a producer of lithium films which are an essential component in semiconductor microchips.

The innovation network’s impact in the growth of big tech provides a framework for future change. For instance, upstream innovations could dictate the success of the fight against the climate crisis.

“For green opportunities, basically it’s about two issues. One is producing the green economy, and the other is about transforming traditional business. This requires lots of new technologies,” Professor Lu explains.

This would drive a whole new green innovation network: “If we want to promote green business, we need to use new materials and new methodologies,” says Professor Lu.

“To be forward looking and insightful business leaders, you need to not only understand the business but also the whole world.”

What financial risks does reliance on technology pose? 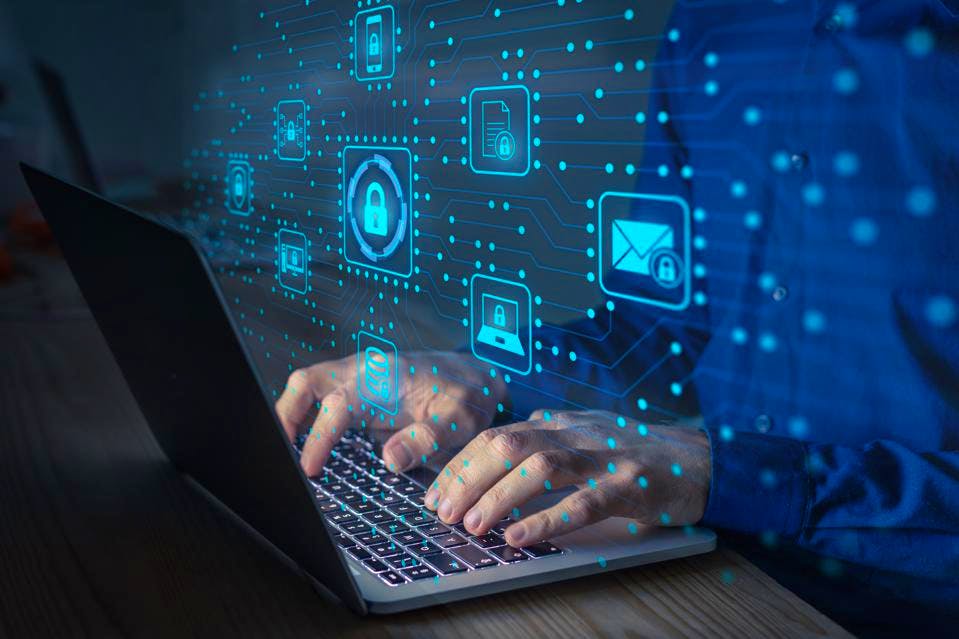 A digital economy built primarily on the back of a number of fundamental technologies and processes does pose risks. Since 2020, a global shortage of semiconductor chips has impacted operations in several industries.

Chip shortages are exposing frailties in the supply chains of the automotive sector. Chips are required for the cutting-edge entertainment systems found in new cars today, as well as essential features such as power steering. Supply difficulties mean production has been cut, delivery targets changed, and profits reduced.

This comes at a time when many tech companies, such as Apple and Amazon, have seen their stock market values decline in light of lower demand following the pandemic, and with a global economic recession brewing.

Big data is also key to the business models of hi-tech companies-globally the big data industry is estimated to be worth around $274 billion. However, this also makes their data a target.

“These types of companies might be more likely to experience a cyberattack, because they attract attention and they have important data to steal,” explains Professor Lu.

This makes exposure to technical risk an important feature of the digital economy. Evaluating the tech-related threats to a company is similarly important to its exposure to financial risk, whether you are running a company or deciding to invest in it.

It’s an important issue for today’s executives and business leaders to manage. Understanding the way technology underpins society can help ensure your company is resilient to challenges within your innovation network.

“That’s the reason why in the TIEMBA programme we recently put a lot of effort into designing new curricula to help our students understand society as a whole, including new technologies,” she adds.

Classes now involve teaching delivered by professors from various departments outside of the business school, while new modules cover subjects including future thinking, and business and humanity.

“To be forward looking and insightful business leaders, and financial investors, you need to not only understand the business but also the whole world,” Professor Lu explains.

“We need to fully understand what’s going on with technology in our society. Right now, when we talk about business, we cannot isolate a business from technology.” 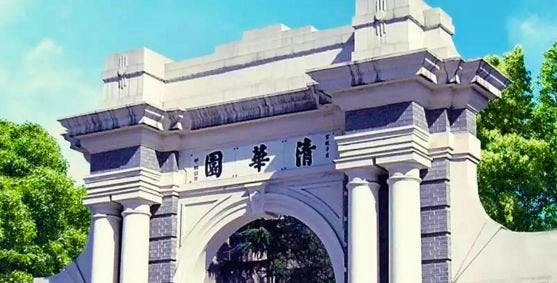 TIEMBA is a unique and modular dual-degree programme that offers our participants the best of both institutions: one of China’s most elite universities and one of the world’s top international business schools. It is always an important part of the programme to combine theory together with practice, which leads the program to invite global executive leaders walking into the class. 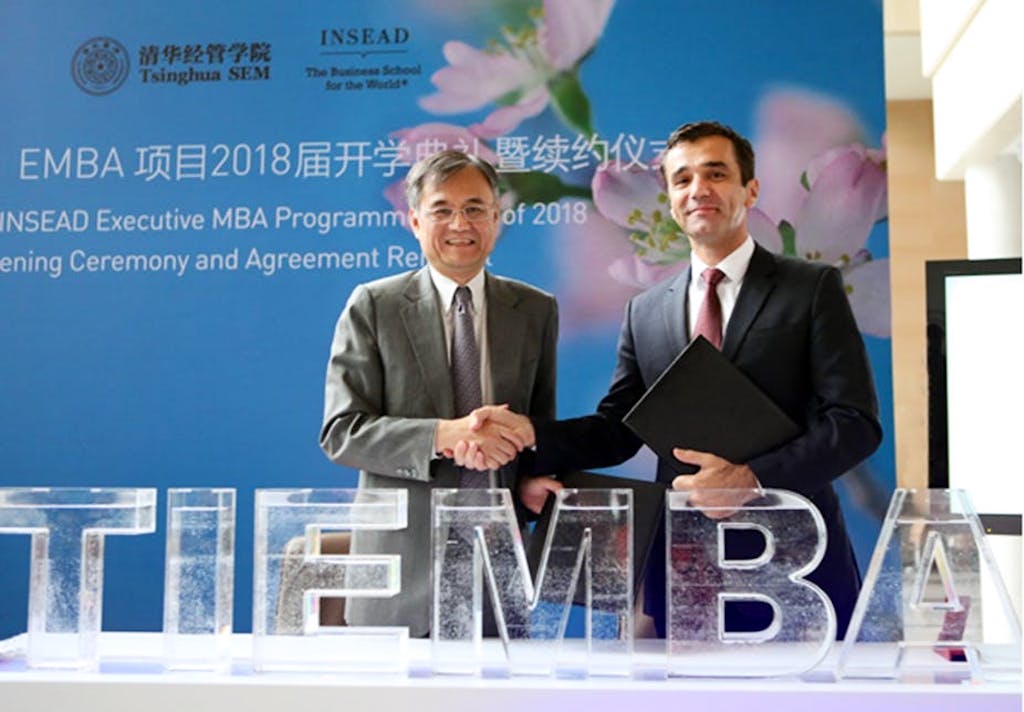 If you’d like to learn more about the Tsinghua-INSEAD Executive MBA (TIEMBA) program, you can learn more here. 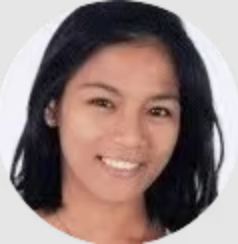 Rubelina Agustin
Rubelina is the content manager at China Admissions. Born and raised in the Philippines, she has a passion for researching and is responsible for ensuring that our platform has the best information about courses, programs, and universities in China.In her free time, Rubelina enjoys exploring new places and trying out different cuisines. With her expertise, she helps students make informed decisions about their education and career path.