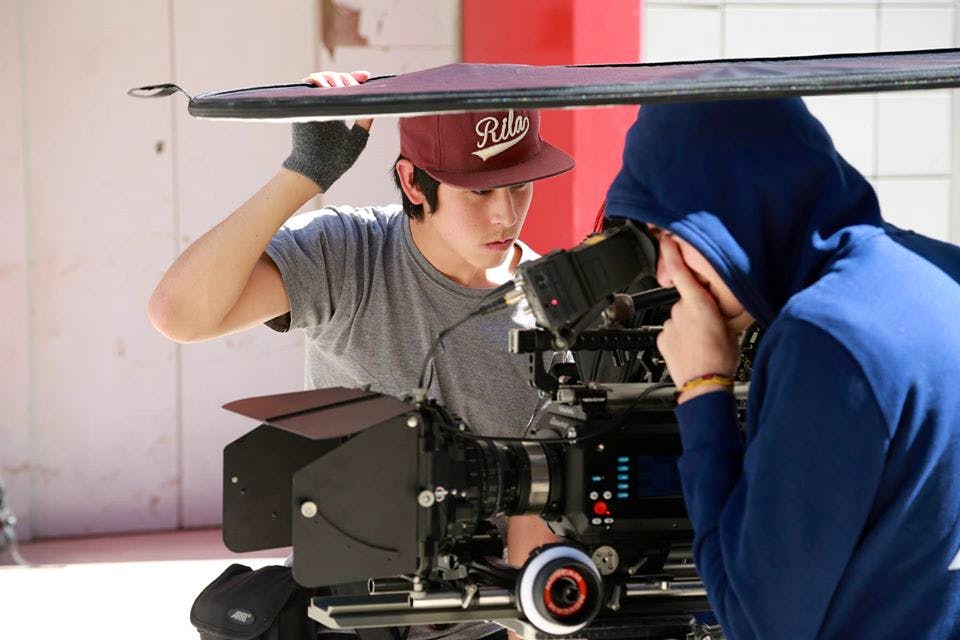 Beijing Film Academy is China’s best and only film school. Some of China’s most famous movie directors such as Zhang Yimou and Chen Kaige graduated from this prestigious academy. BFA doesn’t just have a star-studded past. China’s box office is expected to grow $15.5 billion by 2023. China now has a huge need for international filmmaking talents!

Watch BFA students share their experiences here. Get inspired for your own application!

BFA (Beijing Film Academy) is the only film academy in China and the largest film academy in Asia. Through 65 years’ development, it has built up a multidisciplinary and multilevel cultivation system that embraces the entire spectrum of film-making, including production, teaching, creation and research for training advanced film talents. The famous Chinese directors such as Zhang Yimou, Chen Kaige, Tian Zhuangzhuang, Jia Zhangke and Gu Changwei all graduated from BFA – the cradle of Chinese film producers.

Beijing Film Academy’s teaching philosophy is “prioritizing technological basis and fostering artistic spirit”. For decades, BFA has educated thousands of movie practitioners for China. Of the directors, photographers, artists and sound engineers who are currently active in China’s filmmaking business, over half had graduated from BFA. Several BFA graduates have won international film festival awards such as Cannes, Berlin and Venice many times.

Learn more about how you can study at Beijing Film Academy here!