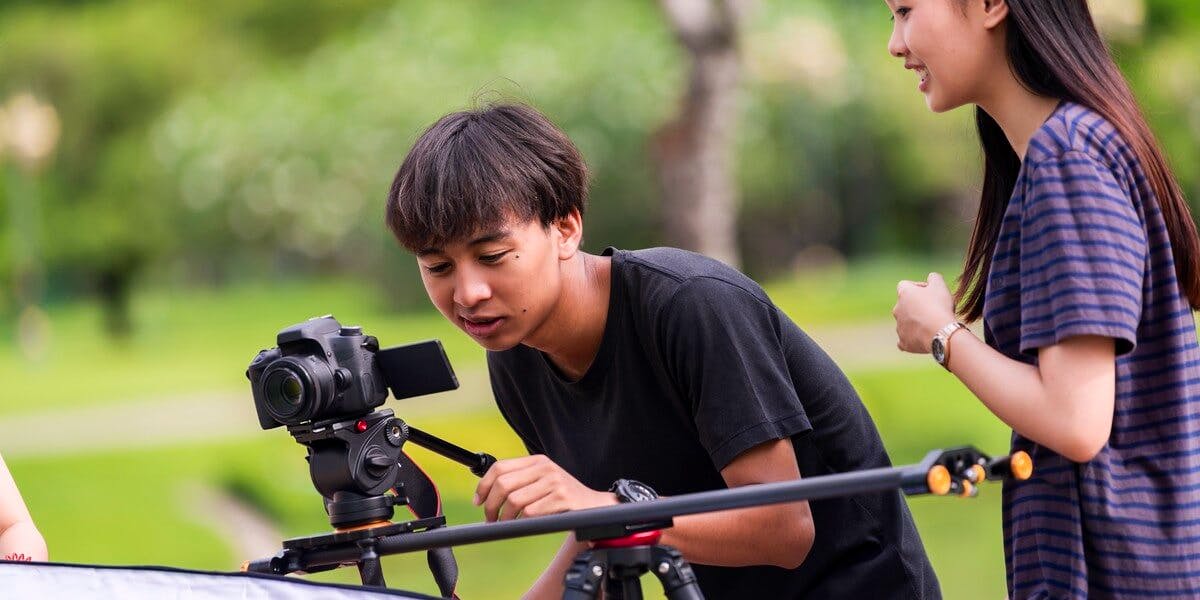 Do you want to study at Asia’s best film school this fall? The Beijing Film Academy, home to China’s greatest directions and film history, has extended their deadline to May 10, 2022.

Apply by April 30 on China Admissions. We cannot accept last-minute applications less than 10 days before the deadline.

China has become the world’s fastest-growing film market. In 2012, China witnessed a box office of $ 2.7 billion, becoming the world’s second largest film market after the United States. With an annual output of over 600 feature films, China now has a growing need for filmmaking talents.

We welcome young people from all over the world who love movie industry and are willing to work in filmmaking area to join BFA and learn the art and skill of filmmaking together with Chinese students. We hope film talents from different cultural backgrounds can mingle and grow together here in BFA.

Read more about BFA and get more information on the Beijing Film Academy deadline for the next intake on China Admissions! Check out these articles to give you more information: