Xidian University is a public research university directly under the Ministry of Education of China, located in Xi’an, China. Founded in 1931, the university is considered one of the top universities of research and education of engineering in China. Its electronic engineering program ranks 5th in China. As of April 2018, it is ranked #70 in Best Global Universities for Computer Science in China by U.S. News and World Report. In 2017, Times Higher Education ranked the university top 1000 in the world.

Xidian has over 33,000 students including over 9000 master students and 1800 Ph.D. students. The university consists of 19 schools. Xidian is one of the pioneer universities which establish the majors of information theory, information systems engineering, radar, a microwave antenna, electronic machinery and electronic countermeasures. In the fields of electronic and information, Xidian possesses distinctive advantages and features in cultivation and scientific research both at home and abroad. There are 14 doctorate discipline, 27 master discipline, 9 centers for post-doctoral studies and 52 undergraduate majors. In the Fourth National Assessment of First-level Disciplines, Electronic Science and Technology was rated A+, ranking first nationwide together with another university in China, Information and Communication Engineering was rated A, and Computer Science and Technology was rated A-. Electronic information science and technology of Xidian University continues to lead domestically.

In recent years, Xidian has been implementing the Internationalization Initiative Program to improve the cultivation quality and upgrade the education level. Up till now, Xidian has established cooperative relationships with over 130 universities and institutions in more than 80 countries. 7 National 111 Center (Overseas Expertise Introduction Center for Discipline Innovation) and 74 joint laboratories have been founded with multinational corporations, including Microsoft, IBM, Intel, SAP, TI, AD, etc..

Since its establishment in 1931, Xidian has cultivated more than 250,000 graduates in the fields of electronics and engineering. In the new era, Xidian has been making great efforts to upgrade itself into a world first-class university featured in electronic and information science.

Xi’an is an ancient capital of China during and at the start of the famous silk road. It is also the home to the famous Terracotta Warriors.

Xi’an is the largest city in Northwest China, and is developing considerably in recent years as part of China’s “Go West Campaign”. Xi’an has re-emerged as an important cultural, industrial and educational center of the central-northwest region, with facilities for research and development, national security and China’s space exploration program.

Xidian University has two campuses, north campus, and south campus, occupying an area of 270 hectares, with the building area of over 1.3 million square meters. Its two libraries boast a collection of 7.36 million volumes, of which about 2.61 million are printed and about 4.75million are electronic. The journals in Chinese and foreign languages total 1100, and there are about 130 databases in Chinese and foreign languages on 69 platforms, covering all the disciplines and specialties of the university. 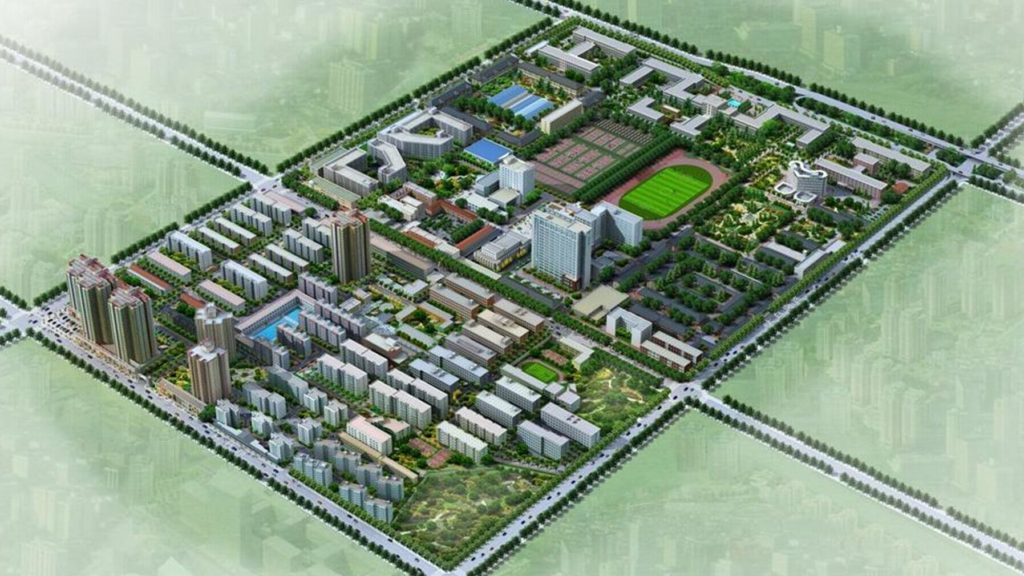 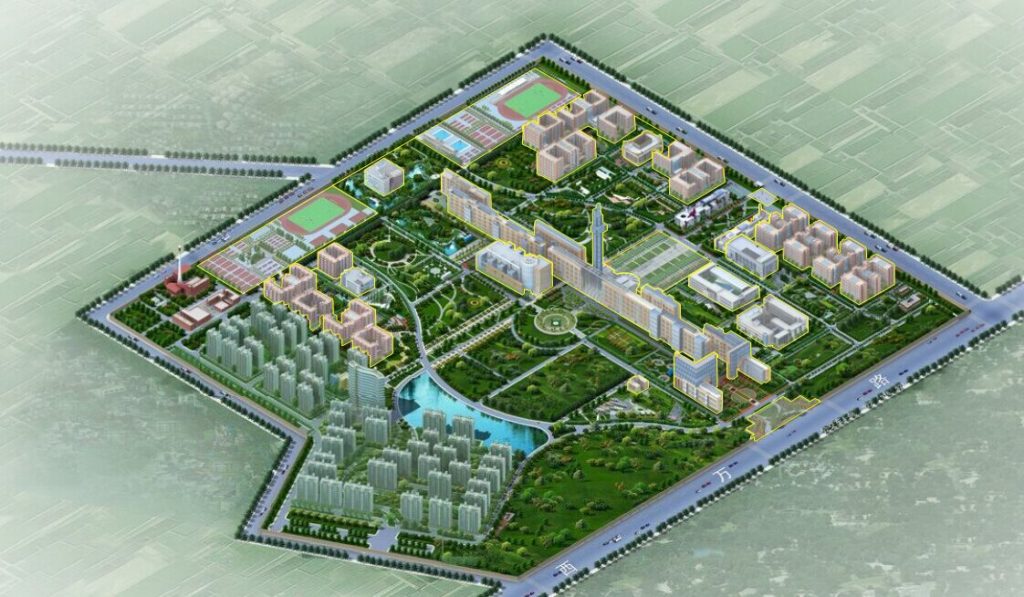 After years of development and accumulation School of international education has formed a set of richness students activity calendar.SIE has its own student activities in each month during every academic year.

Since my arrival at Xidian University, I have been favored by the environment offered to students by the University, where students can not only have fun but also learn under good conditions. Furthermore, the lessons given by the professors are of quality and each and every teacher ensures that the lessons are equally understood by each and every student.