Introduction to Shanghai University of Finance and Economics

The Shanghai University of Finance and Economics (SUFE), founded in 1917, is a top-ranked, world-renowned research university. SUFE focuses on applied economics and management with theoretical economics as its basis. Its subjects include science, law, philosophy and humanities as well. SUFE has been selected as one of the 21st Century’s 100 key universities In China (the so called “211 Project”) end also is a member of the national project to build outstanding universities.

As the oldest financial university in China, SUFE has developed its own spirit over the years. SUFE places much emphasis on being industrious, having a consciousness of all things economic, and making contributions to society. With SUFE now increasingly opening itself to the outside world, it aims to showcase this spirit as well as its outstanding teaching quality. Focusing on Applied Economics and Management Science, SUFE’s approach is multidisciplinary, utilizing elements of finance, economics, management, law and science. In 1981, SUFE became the first financial university awarded the right to grant doctoral degrees. In addition, it was among the first nine schools to be selected as an MBA Experimental Education Base and one of the first schools to set up a post-doctoral program in economics.

The total collections of SUFE library is composed of its stock of all kinds of resource reaching over 1,995,000, include 1,247,000 books, 2,000 kinds of newly-published newspapers and periodicals both in Chinese and foreign languages and 18TB of digital materials.

There are 16 reading rooms performing different functions with a seating capacity of over 2,000 seats. The library opens 90 hours a week.

SUFE library has been equipped with computerized management system. So it can be used to administer nearly all the routine programs automatically. Through connecting to the campus LAN, the library’s LAN is able to link up with the China Educational and Research Network (CERNET) and the INTERNET. On the LAN, we have constructed a bibliographic database both in Chinese and foreign languages reflecting characteristics of the library’s collection and a information retrieval system.

The library is appointed as one of the deposit libraries of the World Bank’s publications. So far it has established four distinctive materials centers including the Research Center of the World Bank’s Publications, the Accounting Material Center, the Material Center of Theoretical Economics and Zurich Insurance & Actuarial Reference and Research Center.

SUFE has four campuses. The main campus, the undergraduate education hub, is on Guoding Road. The North Zhongshan No.1 Road Campus is home to MBA programs, international students and many talented professionals. The Wuchuan Road Campus is a new education base for both undergraduate and graduate students. Finally, there is the Wudong Road Campus, which is currently under construction. 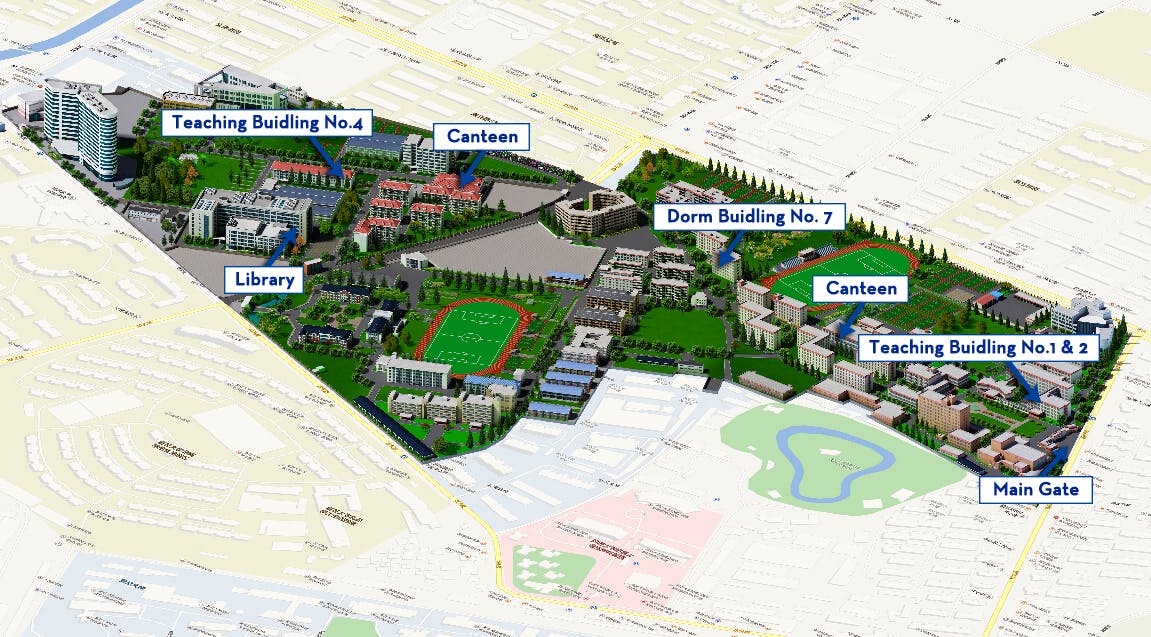 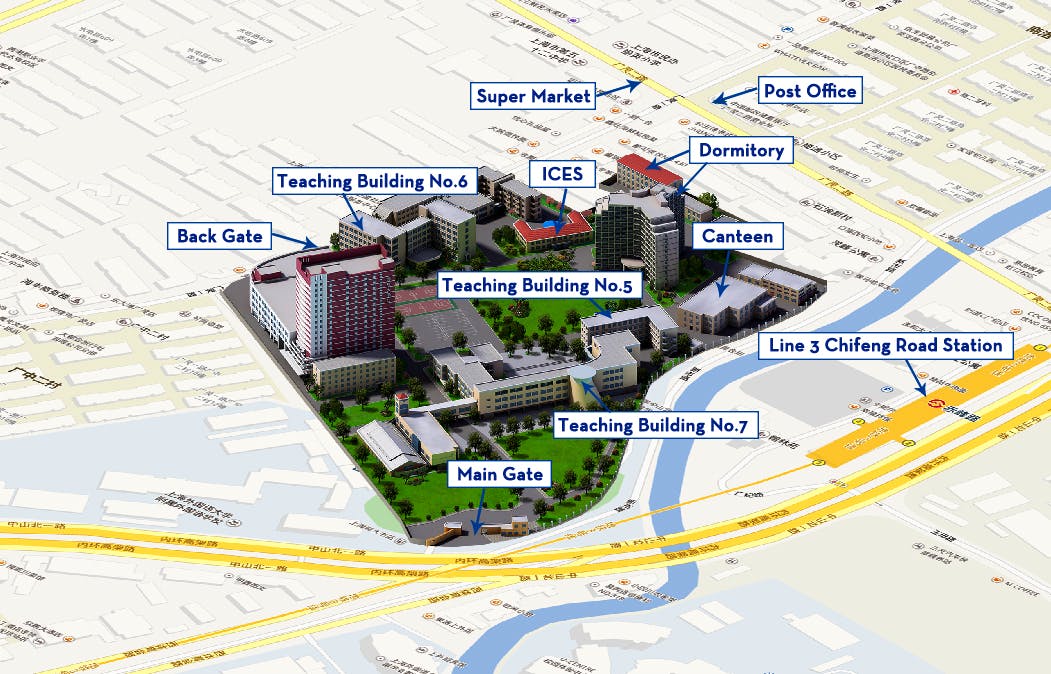 "SUFE has experienced an incredible development over past few years. Being one of the best universities in China in finance and economics area, SUFE is taking consistent steps toward becoming one of the world's top class universities. To PhD students SUFE offers variety of high quality courses, access to large number of libraries and international data bases, also gives opportunities to attend conferences and meet famous economists. I am proud of being a student of SUFE."