Introduction to Renmin University of China

Renmin University of China (RUC) is a key comprehensive and research-oriented university in China. It is one of the earliest universities in China that established Graduate Schools, and is the most prestigious university in the humanities and social sciences in China.

In 2013, the Ministry of Education released the latest appraisal of all the first-level disciplines and RUC got nine disciplines ranked No. 1 in the nation.

Since Renmin University was established, more than 250,000 outstanding RUC alumni have made important contributions in various sectors including government, academia, finance, communication and education.

The vision of RUC is reflected in its logo, which is composed of three “人” (ren), a Chinese character that can be translated into person, human or humanity. The logo stands for “people’s university,” “the spirit of humanism” and “a focus on the humanities and social sciences.”  RUC’s vision is to become a world-class university that equips future leaders, produces cutting-edge research and promotes global academic exchange. With the support of a dedicated leadership, its students, faculty and staff, RUC continues to grow in influence as one of the most important trend-setters in Chinese higher education today.

Beijing, the capital of China, is an ancient city with a long history. Back in 3000 years ago in Zhou dynasty, Beijing, which was called Ji at the moment, had been named capital of Yan. Thereafter, Liao, Jin, Yuan, Ming and Qing dynasty all made Beijing their capital. Therefore, Beijing was famous for “Capital of a thousand years”.

The long history leaves Beijing precious cultural treasure. Winding for several kilometers in Beijing area, the Great Wall is the only man-made structure that could be seen in the space. The Summer Palace is a classic composition of ancient royal gardens, and the Forbidden City is the largest royal palaces in the world. Tiantan is where the emperor used to fete their ancestors, and also the soul of Chinese ancient constructions. The four sites above has been confirmed world cultural heritage by UNESCO. However, the best representatives for Beijing are the vanishing Hutongs and square courtyards. Through hundreds of years, they have become symbol of Beijing’s life. Tian’anmen square being still brilliant today with cloverleaf junctions and skyscrapers everywhere, the old-timey scene and modern culture are combined to present a brand new visage of Beijing. 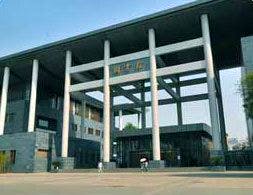 Library was formally established in 1950. Currently it includes the East Building and the West Building, with a total construction area of over 26,000 square meters. It has 15 reading rooms and an Economics Hall, with more than 2,000 seats, provides various services such as book lending, consultancy, search, audio-visual service, photocopying, and binding, etc..

The library has a book collection of 2,500,000 copies, covering all central fields of inquiry such as the humanities, the social sciences, economics, and administration. The holdings are especially b in economics, law, philosophy, and history. The library has collected more than 3,000 essential periodicals. It has 300,000 titles in foreign languages, including English, Japanese, Russian, French, and German texts. In the library there are 400,000 thread-bound classical books, and more than 30,000 copies of rare books.

The library also has a rich collection of electronic resources; this includes access to more than 200 data bases and disk-based materials from networks both at home and abroad, 32,000 e-periodicals and 15,000 digital books. 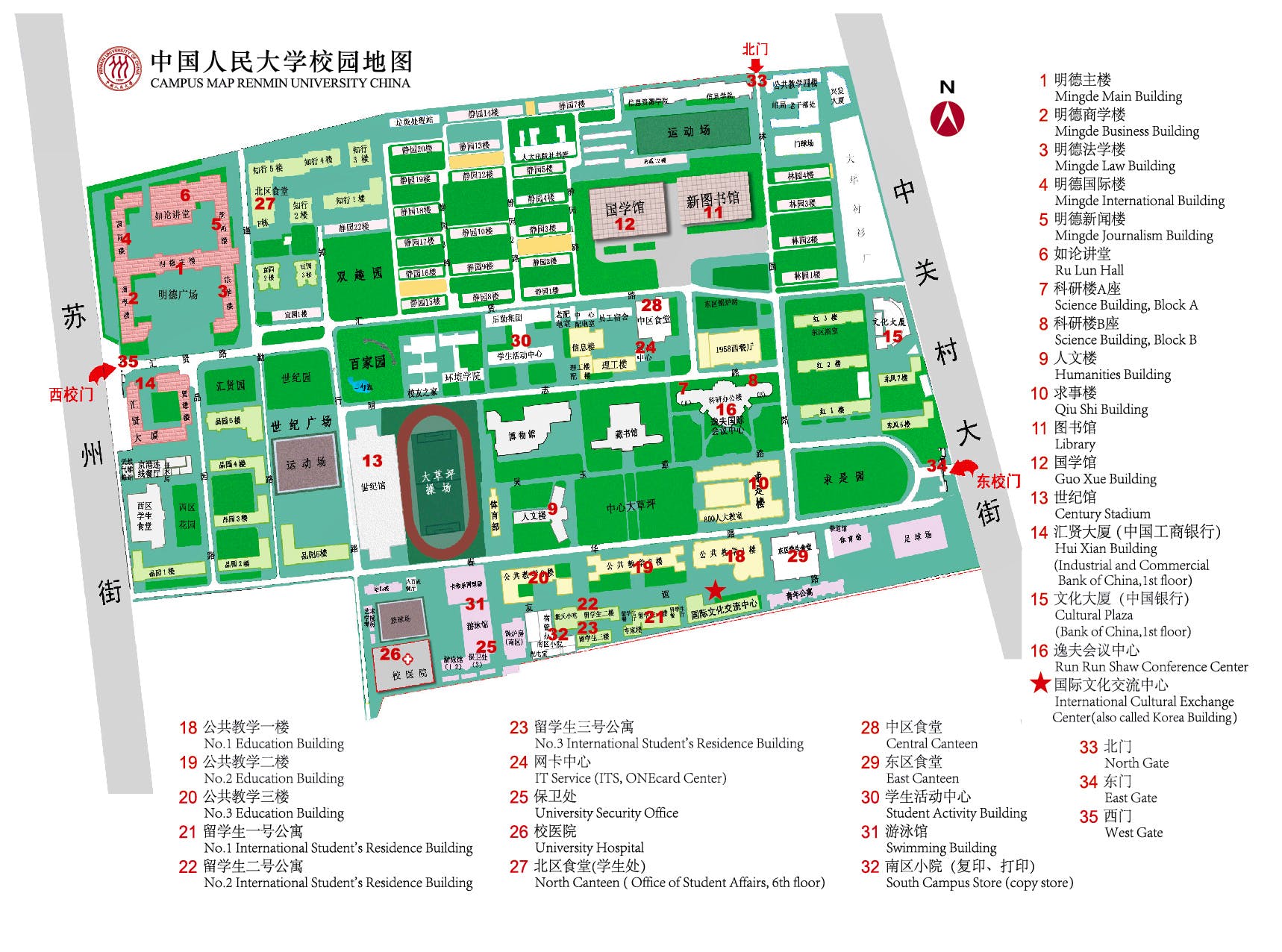 There are more than 100 student organizations and clubs on campus, every September, they will recruit new members.

The International Culture Festival of RUC

The Renmin university of China international culture festival started in 2001 as a means to expand the youth, international vision, to rich the campus culture as an annual event, and it,s also a display of students receiving mental outlook, at the same time with its inclusive open communication form, wonderful rich content, it is eagerly being looked forward to many students in the brand activities.

Renmin University has a large number of programs for international students. You can choose programs and apply on the link below.

“I have selected two courses to learn Chinese which was very challenging because it was the first time for me to study Chinese language and Chinese culture. But it turned out to be very interesting and beneficial. Besides, teachers were professional and dedicated, and their oral English was fluently so there were no barriers when we were communicating.”
Alejandro Hoyos Jr