After more than half a century of unremitting efforts, Liaoning University has become the only comprehensive university in Liaoning province, including literature, history，philosophy, economy, law, science, engineering, management and many other disciplines. It is one of the national main universities of”211 project”.

Liaoning University was founded in November 1948. The northeast people’s government established business technical college school in Shenyang. The school recruited four-year undergraduates at the beginning of the foundation. On September 15, 1958, Northeast institute of finance and economics, Shenyang normal university and Shenyang Russian school combined, and set up into Liaoning University. Zhu De inscribed with the names.

Now the international education has stepped into the new stage of development. Facing the requirements of the 21st century, the development of society, and the times’ progress, Liaoning university adhering to the spirit of school motto” Be industrious, be stronger “, and through the solid work of Liaoning University’s people, strive to improve talent training quality, characteristic discipline construction, and enhance the overall strength of the school. We will try our best to make the school into a high level university of important international influence.

Capital city of Liaoning province, with a population of 7,200,000, Shenyang is the center of politics, economy, culture, technology and finance and the biggest hub in the Northeast China. As an advanced equipment manufacturing base in China, Shenyang is the center of Northeast Asia Economic Circle and Bohai Economic Circle, ranking as top 10 most competitive cities and one of the most attractive spots for foreign investment. Titled as the National Historical and Cultural city, Shenyang holds three places of World Heritage.

With a temperate continental monsoon climate, Shenyang experiences four distinguished seasons every year. The average temperature ranges from 6°C-11°C. The best season to have a tour In Shenyang is from May to October. Electricity voltage in Shenyang is 220v.

The school has three campuses. They are Chongshan campus and Puhe campus in Shenyang , Wusheng campus in Liaoyang. The school districts cover an area of 2016 mu. The building area is 628000 square meters. 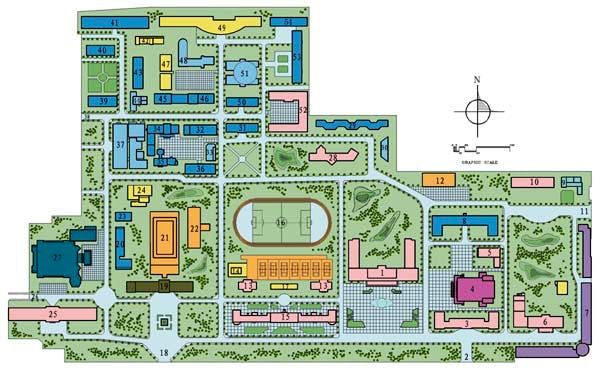 About the College of International Students 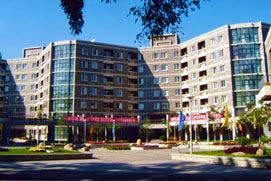 The College of International Students was established in 1965. It is a separate entity dealing exclusively with nternational students. Every year students from over 20 countries come to attend Chinese classes and carry out research in Chinese culture. With years of development, the college has accumulated extensive experience in curriculum and administration and has formed a flexible model of running a school with multiple administrative levels. Its faculty is very experienced, well qualified and has a rich teaching experience.

In 2003, the University allocated funds to construct a modern building of more than 15,000 square meters for the college, which has facilities such as multi-media classrooms (audio-visual, computer) to meet international students?needs and keep abreast of developments in teaching methodology. Due to our reputation, we have the greatest number of international students in Liaoning Province and in all the northeast of China. The Committee of Chinese Proficiency Test authorized Liaoning University to organize three elementary and intermediate and one advanced tests of HSK every year.