Dalian Maritime University (DMU) is one of the largest and best maritime universities and is the only key maritime institution under the Ministry of Communications, People’s Republic of China. DMU enjoys a high reputation internationally as an excellent center of maritime education and training as recognized by the International Maritime Organization (IMO). The long history of the University can be traced back to 1909, when the Nanyang Institute in Shanghai established a Shipping Management Section. 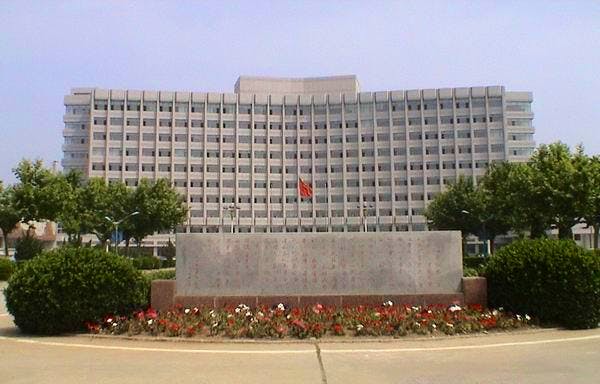 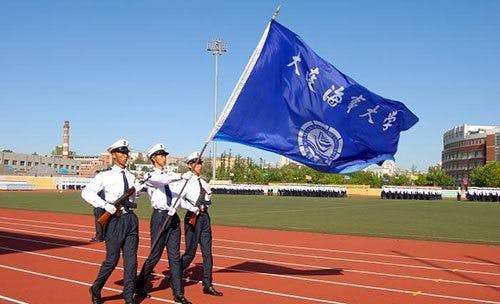 Established more than a century ago, the university was designed to develop in students “a steadfast, rigorous, diligent, and pioneering spirit”. Regarding “Scientific Navigation” as its educational feature and through years of hard work and development, the university today enjoys a high reputation internationally as an excellent center of maritime education and training as recognized by the International Maritime Organization (IMO).

The University has an international vision regarding academic cooperation and exchange. Since 1979, DMU has established cooperative relations with more than 20 international renowned maritime institutions, which include those in Russia, USA, Japan, Great Britain, Korea, Australia, Sweden, Egypt and Vietnam. The academic relationships with these sister universities are maintained through mutual visits, faculty staff and student exchanges, joint programs and joint research projects.

DMU is located in southwestern Dalian, which is a famous coastal city in northeastern China with a population of six million. The University covers an area of one million square meters with almost half a million square meters occupied by buildings. The University owns the buildings for maritime sciences that contain fully functional equipment and facilities. There are additional buildings for maritime training and research, survival training, swimming pool, planetarium and libraries. DMU has a training dock and over 40 laboratories for teaching, training and research that also include a full mission ship-handling simulator and an engine room simulator. DMU also owns and operates an ocean-going training vessel of over 10,000 deadweight tonnage.

As an important port city as well as industrial, commerce, and tourist city, Dalian lies on the southern tip of Liaodong Peninsula, on the west shore of the Pacific Ocean. This city covers a total land area of 12,574 square kilometers. The coastline stretches to 1,906 kilometers and the population is 6 million. Enjoying distinct seasons, beautiful scenery and pleasant climate, Dalian boasts of its many harbors, convenient transportation, solid foundation of industry, prosperous finance and commerce, as well as its rich natural resources. Dalian, the most open city in the north of the country is chosen as one of the top 500 cities in the world for their best environments in 2001 and proud of its title of Garden City. Traditional Chinese heritage and culture coexist with the typical modern Chinese urban life style here, which attracts many people to come to visit this city every year.