CCNU, Central China Normal University, also known as Huazhong Normal University, is a leading University located in Wuhan in Central China. There are a large number of programs available in English with almost 3000 international students, the campus is large with adequate accommodation for international students, and the cost of living in Wuhan is cheaper than Universities in Beijing or Shanghai. 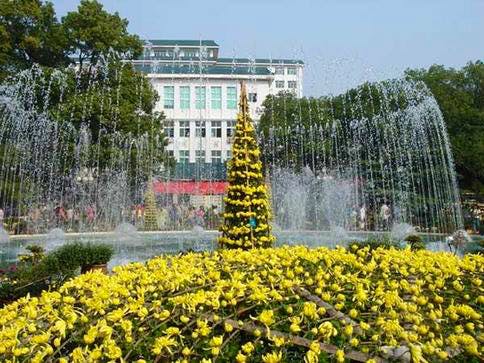 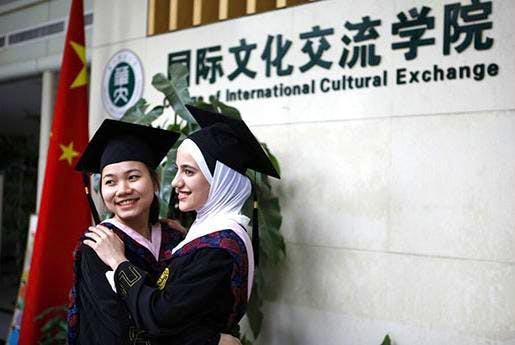 Located in Wuhan, the capital of Hubei Province and a major hub of transportation in China, Central China Normal University is a key comprehensive university directly under the administration of the Chinese Ministry of Education. The picturesque campus of over 2,000 Mu (330 acres) is nestled on Guizi Hill, bordering South Lake. As one of the universities on the list of 211 National Education Priority Project, Central China Normal University is highly recognized as an important base for cultivating brilliant talents for the country, as well as a superior training center for excellent teachers in higher learning institutions and high schools.

CCNU is among the first higher institutions in China entitled to offer doctoral and postgraduate degrees, to assess and confer the titles of professor, associate professor and also doctoral supervisor, and has already established a complete and optimized advanced education system from undergraduate to graduate programs, from doctoral to post-doctoral programs, and from full-time to adult-education programs.

Over a hundred years of vicissitudes and striving fostered this celebrated university. Endeavour at the forefront of new era, Central China Normal University particularly cherishes its historical heritage.

The campus map is shown below. Click the map below for larger version. 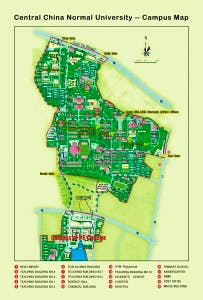 The history of CCNU library can be traced back to Boone College Library established in 1903 and the Boone Library in 1910. In 1951, libraries of Huazhong University, Zhonghua University and the Education College of Zhongyuan University were merged into the unified Huazhong Normal Academy Library, which was renamed Huazhong Normal College Library in 1953, and eventually Central China Normal University Library in 1985. CCNU library, after over a century’s development, has already become a document resource center for all the teaching and research activities on campus and ranks among the best in terms of scale and collection of all university libraries in Hubei province.

CCNU Library, with a total size of 39,357 square meters, is composed of the main building (the new library) and the old building. The old library, founded in 1961, occupies 9,000 square meters. The new library, recently established in 2010, covers an area of 30, 357 square meters with nine floors above ground and one underground. The two libraries are connected by an underground cultural corridor.

The charm of CCNU library lies in its abundant collection, excellent service and warm-hearted staff. Taking “Readers first, service above all” as the ultimate objective, we have built a fine library culture and a harmonious environment, and provided information support of high quality and efficiency for all the teachers and students.

Student Union, Postgraduate Student Union and Students’ Association Union are the three main student organizations of Central China Normal University (CCNU), all of which are characterized with self-education, self-management and self-service.

Students are able to have meals in any of the seven canteens with a campus ID card. If money deposit is needed, the service desks and ID card machines in every canteen are available within opening hours.

Take-out service: Available in all canteens

CCNU has hospitals both on the main campus and the South Lake Campus, which can treat all the common diseases. You can also go to General Hospital of Guangzhou Military Command of PLA not far form our university or Tongji Hospital and Union Hospital, the best ones in the south central China for more serious illness. 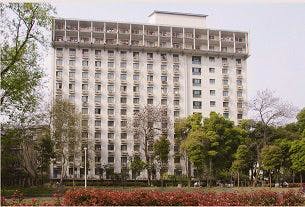 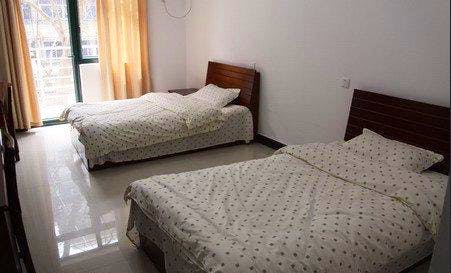 "I chose to come to CCNU because it has a rich history and vast experience in grooming students for future responsibilities. The university is centrally located which makes it ideal for relaxation after a hard day’s work. The teachers are very adaptive to the needs of the students. The lessons are tailored to the changing global environment. I find studying history here interesting and stimulating."
Leda Solonoraza Albert