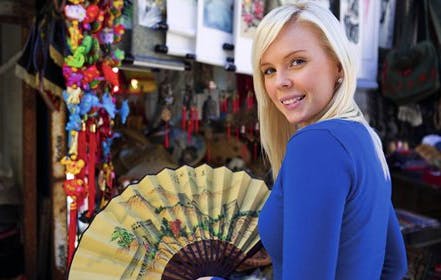 Original question:
I am from Australia. I am not Chinese and don’t know any Mandarin but I would like to learn it. I would like to study, International Studies, International Relations, Global Politics etc at a Chinese University. Are there any benefits in studying there for 4 years after High School or should I just stay here and then do a program and go there for a year?

Of course if you go or not depends on you, your background, and your personal goals for the future. The decision will be different for different people.

What are you best at and what are the main skills you want to develop? Do you want a career in China? Do you want to learn to speak Chinese? What do you value the most in your life? It is a good idea to think about where you want to be in the future, and then work backwards as to how you want to achieve that.

I studied Chinese at Peking University in 2007 on an exchange program and founded China Admissions to help more international students come to study in China. I can give you some suggestions about your options in China which can help you make that decision. 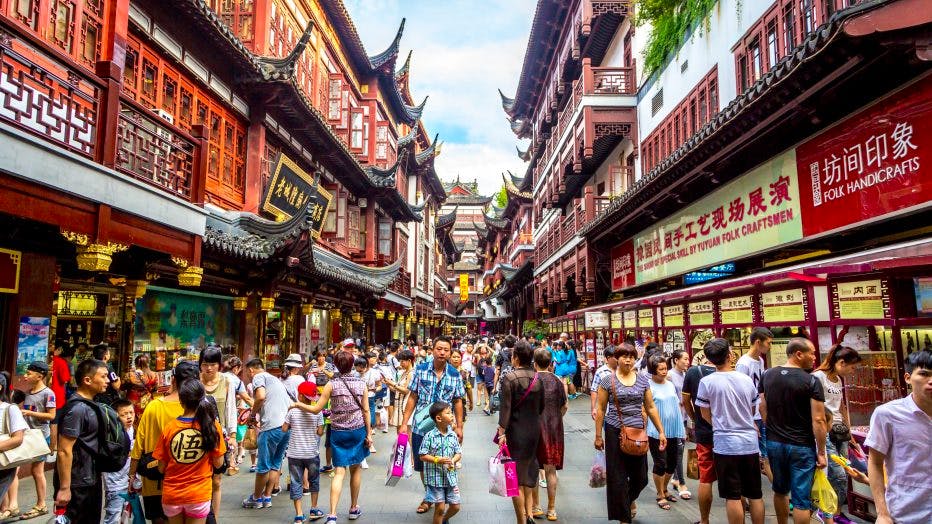 There are also many leading international Universities based in China. Xi’an Jiaotong Liverpool University and Nottingham Ningbo are a couple of examples where they are set up by world leading UK Universities that are taught entirely in English.

Is funding an issue?

China is substantially cheaper than other countries, the cost of living is lower, and there are thousands of scholarships to foreign students each year. You can actually get a full scholarship plus dormitory plus living allowance.

Do you want to study in Chinese or English?

Bachelor’s in Politics in China in English

Whether you want to study in International Politics in English in China, you might want to consider UIBE in Beijing, there is some information about the undergraduate in Politics Program here.

This is an interesting place to study Politics in China as it is located near the CBD of Beijing and near to the embassy area. You will find yourself in an extremely international environment with classmates from all over the world.

Bachelor’s in Politics in China in Chinese

There are programs in Chinese at a number of Universities in China, you might want to consider Peking University or Fudan University in Shanghai.

If you have plans of international politics in the future, then being able to speak great Chinese will be a huge advantage. But you will need to commit additional time to achieving that.

Note that studying Politics in Chinese would be a different experience than studying in English. When you learn the language you will be able to understand the culture and concepts much more deeply.

Semester or Year in Politics in China

You might also want to consider enrolling at an Australian University, and spending a semester or year in China to study Politics as part of your course. In Australia there is a drive to help more Australian students to study in China with the Colombo Plan and they are generally supportive of students studying in China.

If your University does not already have an exchange program in China you can organise it yourself (many people don’t realise this). It just takes some time for the University to accept the credits from the Chinese University. We can help you actually enrol as a semester student at any University in China.

You might want to consider coming to study a Master’s in Politics in China after your undergraduate program to study in English or Chinese.

Nankai University have an English master’s as does Beijing Foreign Studies University.

Overall I would try to work out what you want to achieve and work backwards from that. There are always trade off in the choices you make so you need to work out what is most important for you.

The student experience is not just about the classroom but it also matters about other things you do when in China and things that you do outside the classroom, the people you meet, the network and perhaps internships and other experience.