Beijing Union University, established upon the approval of the Ministry of Education of the People’s Republic of China in 1985, is a comprehensive municipal university of Beijing. BUU originated from over 30 branch campuses attached to such universities as Peking University and Tsinghua University. In response to the municipal as well as national demands in social and economic development, BUU takes it as a primary goal to cultivate high-quality practical talents.

For 30-odd years BUU has been reinforced comprehensively as a result of the establishment of a complete talent-cultivating system. Under this system, numerous disciplines support one another through coordinated development, including economics, management, liberal arts, law, science, engineering, pedagogy, history, and medicine. Currently, BUU is one of the largest universities in Beijing, concentrating on undergraduate programs while promoting coordinated development of postgraduate studies, vocational higher education, continuing education and international education.

Beijing is well-known for being China’s governing city, as well as its capital. Beijing is a fascinating place steeped in culture, adventure and surprises! When choosing Beijing the main thing to remember is to expect the unexpected! For history, culture & an authentic Eastern experience, the city of contrasts is the place to choose. 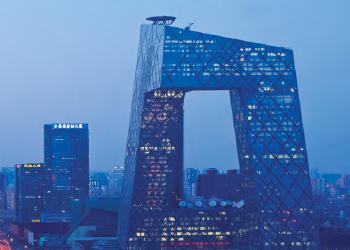 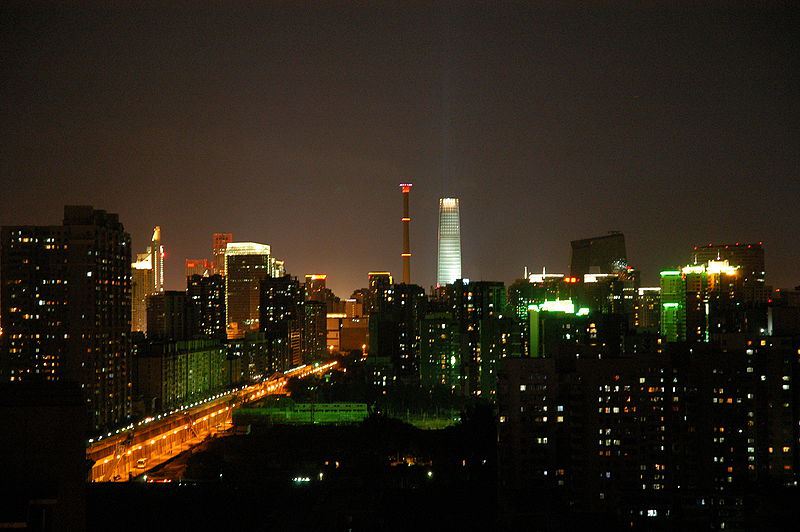 Founded in 2004, BUU Union of Students Associations is a student organization under the direct guidance of BUU Youth League Committee, responsible for the administration and development of multi-functional and diversified associations in literature & arts, professional practice, science & technology, hobbies of diversified kinds and athletic sports. The union aims to fully stimulate the initiative and creativeness of various associations and their members, to organize a wide range of activities in a colorful, tasty, valuable and meaningful way, and to boost students’ ability of study, application, organization and innovation.

Volunteer service is a major means for BUU students to contribute to promoting spiritual civilization and self-development as well as an important manifestation of their values to engage themselves in the society, contribute to the society and repay the society. In recent years, the concept of “Dedicating Whole-heartedly, Growing up Joyfully” has been deeply rooted among BUU students.